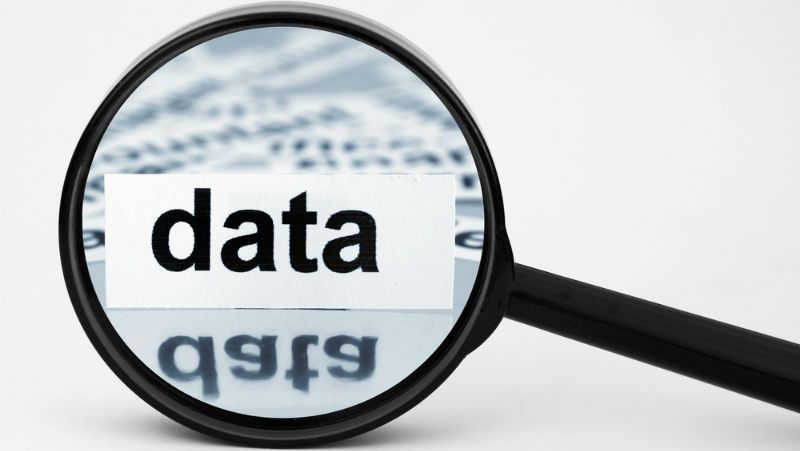 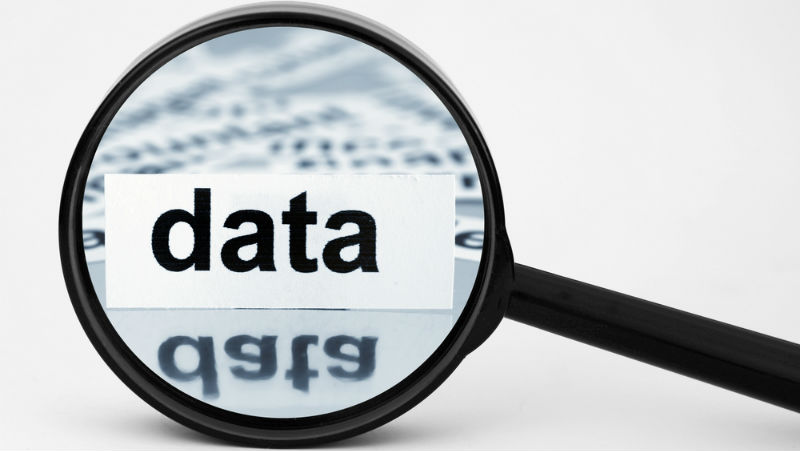 New research from the startup Mine has revealed that 83 percent of an average person’s data is held by companies they have only interacted with once. At the same time though, almost a third (32%) of the data in a person’s digital footprint didn’t even require users to open an account to store their information.

Mine is a new startup that aims to give people back ownership of their personal data online and the company launched in Europe back in January.

Of Mime’s users, 90 percent were shocked by the size of their digital footprint as many guessed it would be just half the size. Surprisingly, just 17 percent of an average person’s digital footprint contains digital services which they use frequently with the top five being Microsoft, YouTube, Netflix, PayPal and Spotify.

Taking your data back

Mine helps people take their data back from online services by automating a right to be forgotten request which companies have to comply with in 30 days under GDPR. Since its launch, the company has discovered that the businesses receiving the most requests were those in the technology, shopping and travel sectors.

According to Mine, the companies with the fastest response times are Zoom, Uniqlo, Pocket, ManpowerGroup and Trainline. However, technology companies, which receive the most right to be forgotten requests, seem to be the least responsive with only five percent of data erasure requests completed so far.

Research conducted by Mine also found that many people have lost faith in data privacy with 92 percent of those surveyed saying they feel uncomfortable about the number of companies that collect their data. Worryingly, 88 percent of respondents believe that giving up one’s privacy is just the cost for using the internet.

Co-founder and CEO of Mine, Gal Ringel explained that consumers need to be able to take back their data from companies once their relationship has ended, saying:

“The fact so many people have used Mine to reclaim their data in our first month confirms our belief that instead of talking about data privacy we need to shift our mindsets to strive for data ownership. Any form of online experience isn’t possible without sharing our data so trying to cloak our online presence isn’t a solution, it’s only avoiding the problem.

“Rather, with regulations such as the GDPR, CCPA and LGPD giving consumers more rights over their data, we should rather be empowered to share our data with companies when needed but also to be able to take it back when our exchange with that company has concluded. It’s an exciting time because as we see more people take back control of their data, we have high hopes that this will transform the relationship between consumers and digital services to become one that is significantly more equal.”