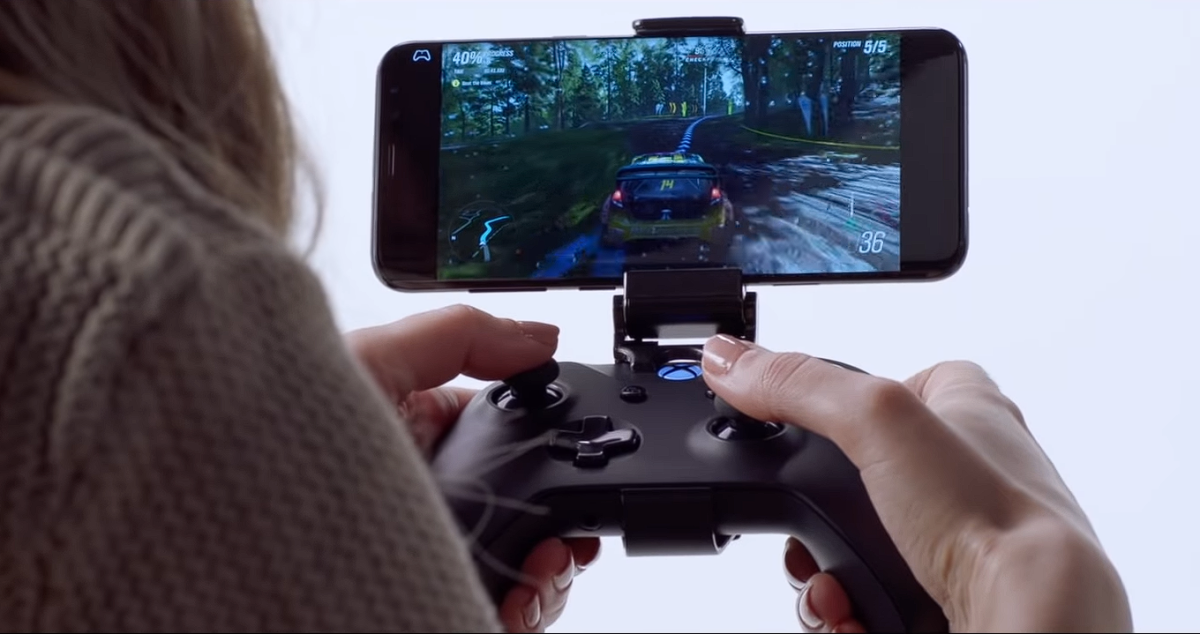 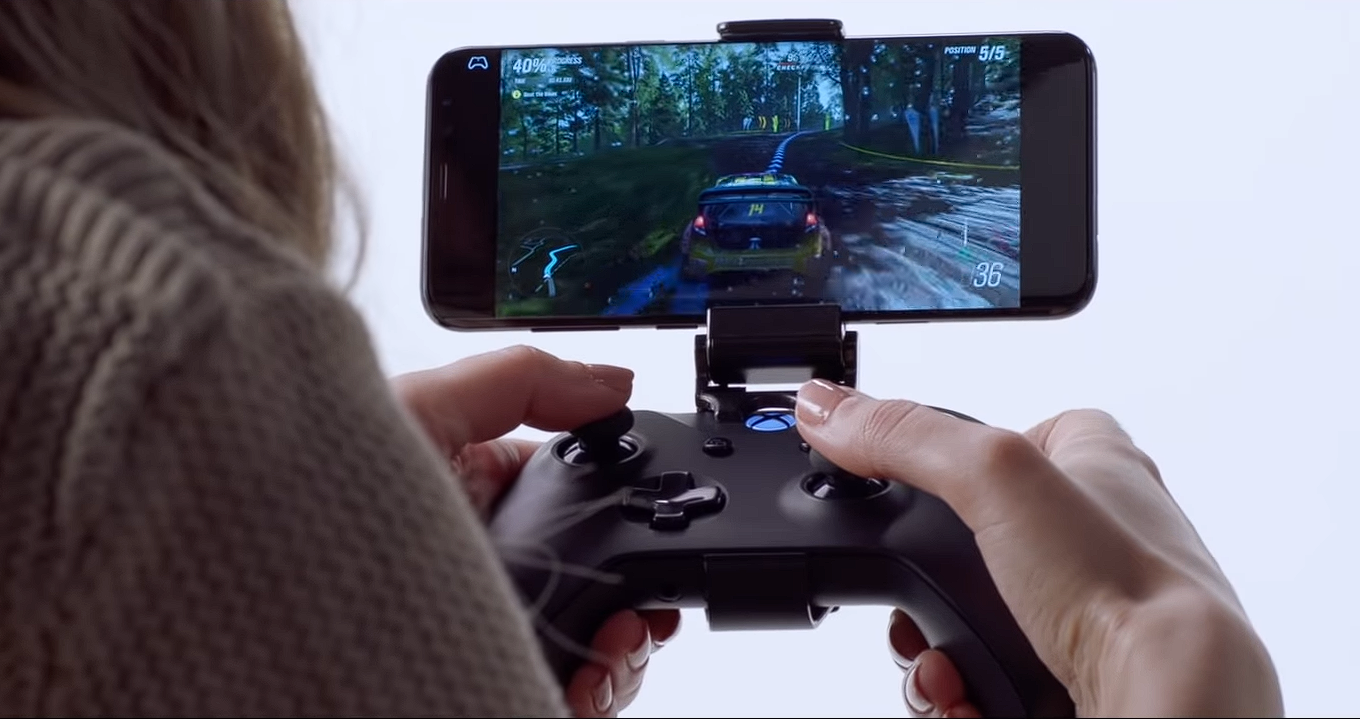 It looks like Microsoft is gearing up to release Project xCloud for PC devices, with an announcement potentially scheduled for as early as next week.

Though Microsoft confirmed last year that its game streaming service will be coming to Windows 10, Project xCloud – which is still in beta – currently only lets you stream games on Android and iOS devices.

That might not be the case for much longer, as Xbox chief Phil Spencer appears to already be playing with xCloud on PC at home.

Reddit user ‘An Xbox Dude’, who claims to be pals with Spencer, snapped an image of the Xbox head honcho playing something called “Xbox Game Streaming (Test App)”, which certainly looks like an xCloud solution for playing high-end games on low-powered Windows devices.

This is hardly surprising. Back in November, Microsoft confirmed that it would be bringing xCloud to Windows PCs at some point this year, saying: “Next year, we’ll bring Project xCloud to Windows 10… and are collaborating with a broad set of partners to make game streaming available on other devices as well.”

It also announced that 2020 will also bring the option to play any games you own, along with Xbox Game Pass titles, through the streaming service.

What to expect when you’re x-pecting

While unsurprising, the Reddit post is likely a sign that xCloud is coming to Windows 10 sooner rather than later. Microsoft could show off the PC solution as early next week, as though GDC has been cancelled due to the coronavirus outbreak, the company is promising to talk about its cloud gaming service during a ‘Game Stack Live’ live stream on March 18 titled ‘Xbox Series X + Project xCloud = A New Chapter in Gaming.’

If so, Microsoft will also likely cough on what type of performance PC gamers can expect from the service; xCloud is currently limited to a 720p resolution, which while fine on a handheld Android or iOS device, is unlikely to hold-up on high-resolution laptops and monitor setups.

The seemingly imminent arrival xCloud for PC will be exciting news to many, especially given the stability and performance issues its main rival, Google Stadia, has been suffering. Microsoft has taken a different approach to Google with a slow and steady rollout, and this appears to be paying off.