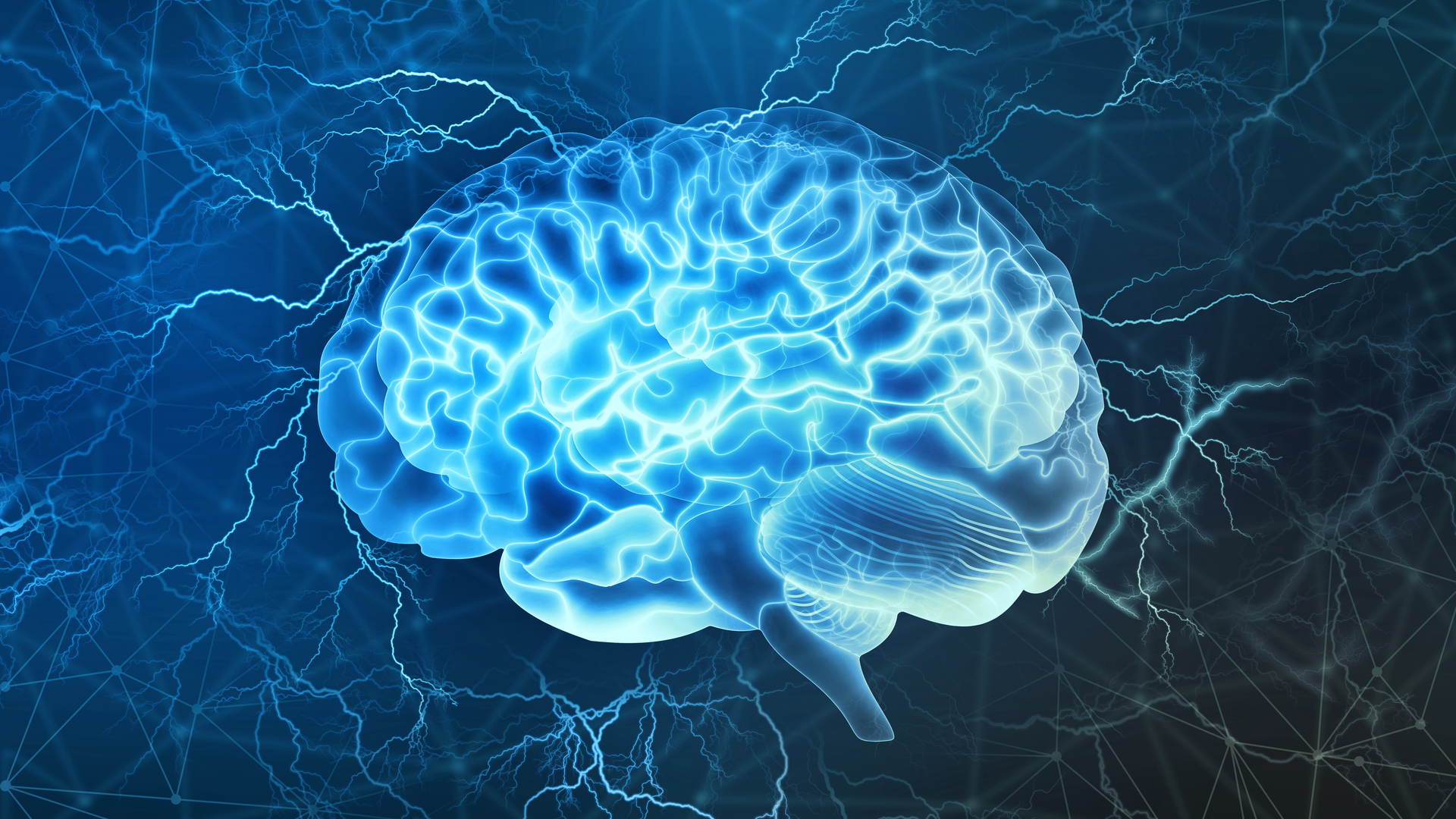 A recent patent application appears to suggest that Microsoft is working on a proof-of-work algorithm that uses brain waves (and other biometric data) to mine for cryptocurrency.

In the patent, titled “Cryptocurrency system using data on body activity”, Microsoft proposes using a sensor on the user’s body that will transmit data from “body activity”, such as brain activities, blood flow and movement, which would then be transmitted to a server.

Users would be encouraged to complete tasks, and that “a brain wave or body heat emitted from the user when the user performs the task provided by an information or service provider, such as viewing an advertisement or using certain internet services, can be used in the mining process.”

This activity would replace the “massive computation work” that normal cryptocurrency mining requires, with the data gathered by the body activity considered as proof of work.

According to the patent, the sensor would be able to detect different brain waves, including gamma and beta waves, which involve learning, memory and logical thinking, and alpha waves, which are related to the subconscious.

Microsoft makes reference to the fact that work performed by users will be done “unconsciously”, which suggests that alpha brainwaves will be the most important here, and could mean the work is done while the users concentrate on other things.

This all sounds a bit sci-fi, and we’re not sure too many people would be willing to hand over their brainpower to Microsoft, regardless of the cryptocurrency rewards.

This is just a patent as well, so we may not see real tech using what’s described here for a long time – if at all.

So, for the time being at least, we’ll need to still use our PCs – and not our brains – to mine for cryptocurrency.