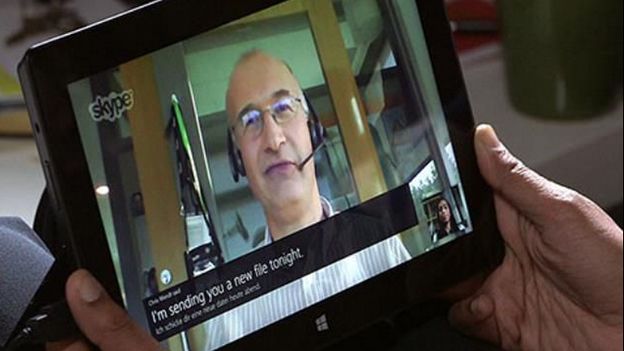 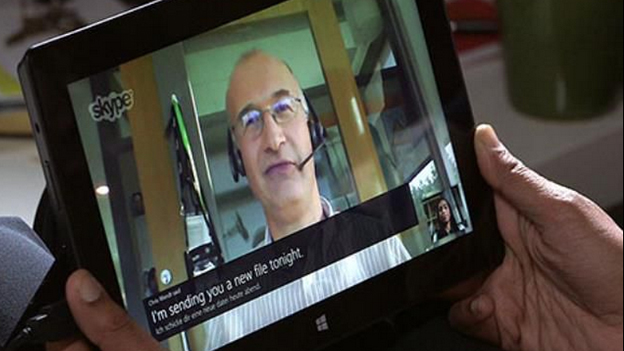 Due to the coronavirus pandemic, people around the world are starting to work from home, and many of them will be relying on the Skype video conferencing service – so it’s pretty awful timing from Microsoft to decide to mess around with the tool.

Currently, there are two different types of Skype app for Windows 10 – a traditional desktop app that’s downloaded from the Skype website, and a Microsoft Store app that comes pre-installed with Windows 10.

Sadly, Microsoft has seen fit to tweak that app, and as a Twitter user has pointed out, an early version of the new Skype app drops many of its best features.

According to Twitter user Florian B, Microsoft “obliterated every good thing the [Microsoft Store Skype app] still had.” This includes removing People app integration, synchronizing with Outlook and no more automatic sign in.

The changes appear in the Skype Preview app in the Microsoft Store. This is an early version of the app designed for testing, so while many people won’t see the changes just yet, it does mean Microsoft is planning on introducing them in the future.

So, why has Microsoft made these changes? It seems like the company is keen to make the two different versions of Skype more similar, and while that’s an understandable goal, it appears that this may mean sacrificing a lot of the features that made people like the Microsoft Store app version of Skype.

Regardless of motives, the fact that Microsoft seems to be playing around with the Skype app right now, and looking to remove features people depend on, is rather bad timing, to put it mildly.

Many people around the world will be self-isolating, and will be using Skype to keep in contact with friends, family and colleagues. Now is not the time to start messing around with the app – and hopefully Microsoft understands this and doesn’t force these changes on people any time soon.