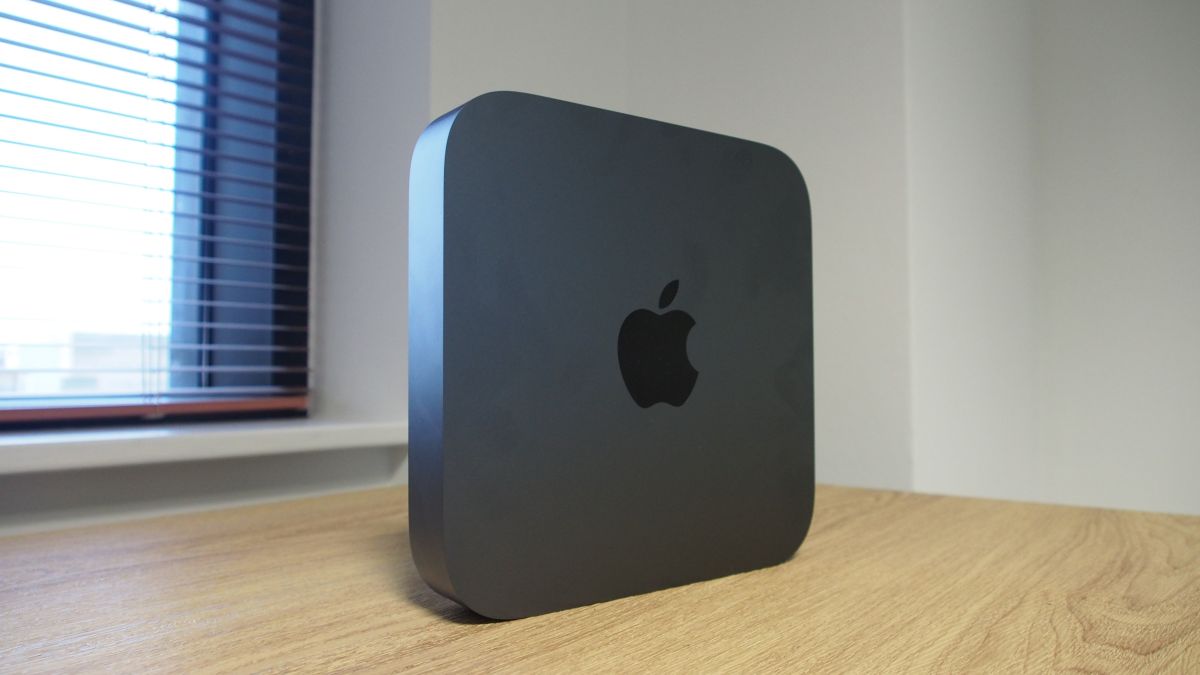 While we went through all of 2019 without an update to the new Mac mini, Apple has finally graced us with an update to the beloved tiny Mac. The Mac mini 2020 was released alongside the new MacBook Air, and it’s packing bigger SSDs and, well, not much else.

Because this is such a slight update, existing Mac mini owners probably don’t need to jump up to buy one. However, if you’ve been waiting to get your hands on a Mac mini for a while now, the large amount of SSD storage available now is a pretty big bonus.

Either way, if you’re looking to pick up the new Mac mini you can do so today, so we went ahead and gathered up everything you need to know right here.

It took Apple four years to release the 2018 update, so it’s actually a little bit surprising that it came out with a new update as soon as it did – even if it didn’t exactly feel rapid.

The Mac mini 2020 hit the street on March 18, 2020, after more than a year of waiting. Who knows when we’ll get another one with actually new hardware, but if you are looking to pick up the new Mac mini, you can do that now.

This does maintain the Mac mini’s position as the cheapest Mac on the market, but with aged parts, it would have been nice to to see the price to come down.

For the most part, the Mac mini 2020 is nearly identical to the Mac mini 2018, down to the same 8th-generation Intel Coffee Lake processors and up to 64GB of RAM. The only difference is that SSDs are bigger this time around, starting at 256GB and going all the way up to 2TB.

This is a lot better, as the 2018 Mac mini only had a 128GB SSD to start, which is borderline unacceptable for a desktop PC these days.

The Mac mini also comes with a default of 8GB of DDR4 RAM, but you can configure that in 8GB increments all the way up to 64GB. However, for the level of performance you’re getting out of the other components, we can’t help but think that if you need a computer with that much memory, you’re going to want a more powerful desktop processor.

Which, it would be nice to see more powerful desktop components make their way to the Mac mini, as 8th-generation Coffee Lake processors are nearly three years old at this point.

We haven’t had a chance to tear the new Mac mini apart, but it doesn’t seem like it’s any more user-upgradeable than the previous model. You can still open it up and toss some more RAM in there, but the SSD still can’t be swapped out. Yes, it’s a bigger SSD this time around, but more flexibility would have been nice here.