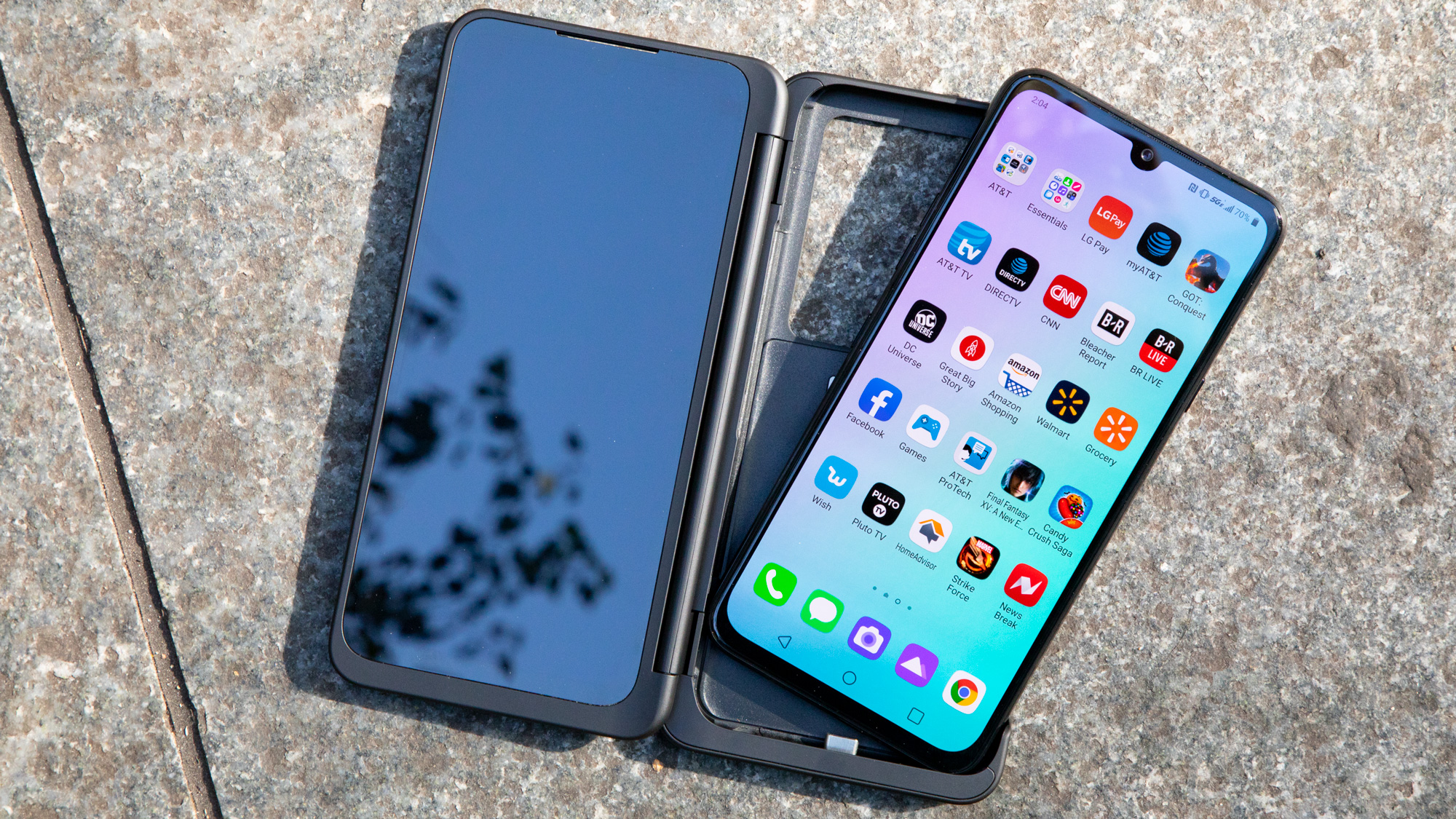 In 2019 LG unveiled the LG G8 and LG V50 ThinQ smartphones at the same time, so the February 2020 launch of the LG V60 ThinQ on its own drew some concerned reactions from people expecting another handset. Well, it seems LG might have stopped making its G line of smartphones – for good.

This comes from Korean news site Naver, which has reported that LG is looking to shake up its smartphone strategy, both by putting the G series in the ground and by replacing it with a new, more affordable range. This information apparently came from a briefing given by the company to telecommunications companies in South Korea, an attendee of which passed on the information to Naver.

It’s true that LG is no longer as big a player in the smartphone market as it was, with Chinese brands muscling in on its turf and with its phones often lacking ‘wow’ factor, but the company’s new range to replace the G line is seemingly its bid to retain some market share.

Naver reports that LG is looking to recreate the success of its popular ‘chocolate phone’, the LG KG800 Chocolate, from 2006.

This new unnamed phone, apparently, has four rear cameras, including a 48MP main one, and a Snapdragon 700-series chipset. These chipsets are typically found in mid-range phones that are edging on premium territory.

The phone also supposedly comes with a screen that’s 6.7 to 6.9 inches across, and is also supported by a second screen, a trend LG appears married to at this point. It’s said the phone will have a 4,000mAh battery.

With this smartphone, apparently LG is aiming at a price tag below what the LG G9 was expected to sell for, and it’s supposedly saving another, more premium device for the Korean market where the company remains a bigger deal (and where 5G is more ubiquitous, as its top-end handset would be a 5G phone).

When and where this new affordable LG phone will be debuted remains to be seen, but since the details seem very hazy at this point, it’s likely the handset is more a business notion than an actual physical object at the moment. Perhaps we’ll see it shown off towards the end of the year, with enough distance from the LG V60 ThinQ to give that product some time to itself.