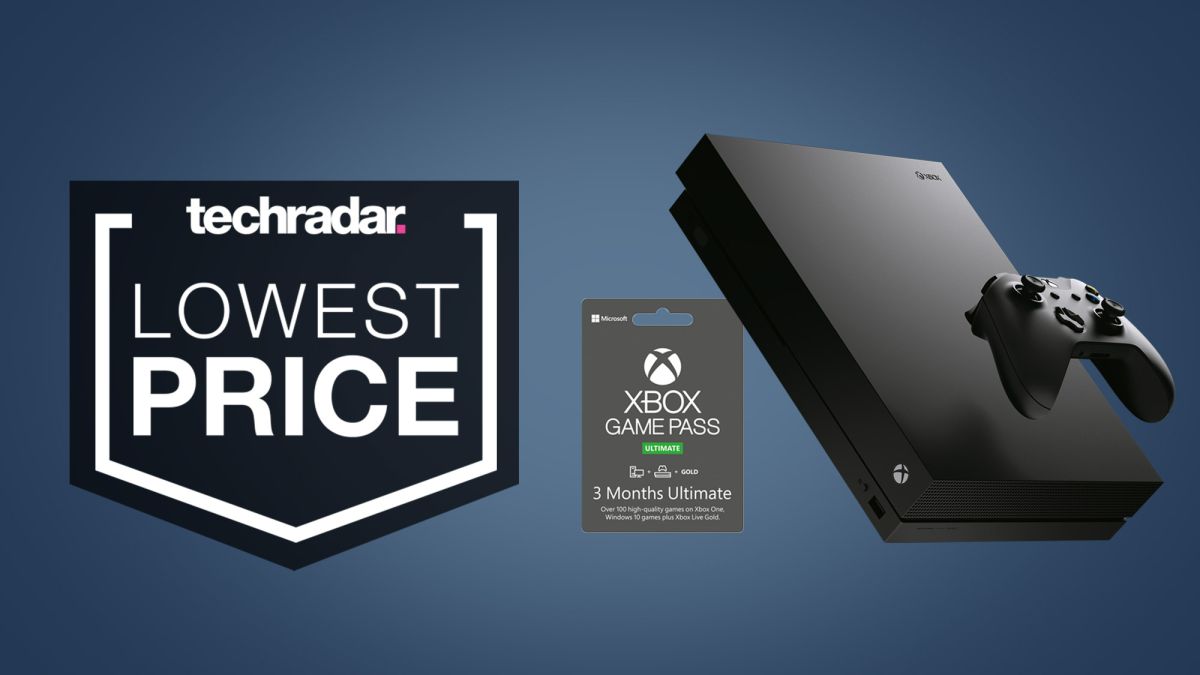 Xbox One X deals are holding fast on that $299 price tag, but you can snag even more value in your Xbox One X bundle with Walmart right now. This Star Wars Jedi: Fallen Order Xbox One X bundle is available with a Game Pass Ultimate subscription for just $299 right now. That’s a fantastic deal considering we’re starting to see prices sneak back up again now. We’ve highlighted this Xbox One X bundle in full further down, and also spotted a Gears of War bundle still available at this low price, but we’d act fast as this sale won’t stick around much longer.

You can also find a cheap Xbox One S bundle for just $212 this week if you’re looking to save even more cash in the run-up to that Xbox Series X price tag.

Meanwhile, the UK is seeing some fantastic prices on cheap Xbox One X deals with costs on certain bundles holding steady at £299, and others only just creeping up over £300.

With Xbox Series X steadily creeping up, it’s little wonder retailers are discounting these cheap Xbox One X deals with such abandon. That said, there’s every reason to pick up the current powerhouse of the Xbox world right now. Now that the next console is firmly insights, we’re seeing some fantastic prices landing on the current-gen console. Plus, games are only going to get cheaper once that new machine hits store shelves.

You can find cheap Xbox One S bundles for even less right now, so if you’re happy to forego some fancy features you might want to check out the latest sales. There are plenty of cheap Xbox games on sale right now as well – perfect for stocking up on the latest titles.

Cheap Xbox One X deals in the US

Xbox One X 1TB | Star Wars Jedi: Fallen Order | 1-month Game Pass Ultimate | $299 at Walmart
$299 is the lowest price these Xbox One X bundles have reached, so you’re grabbing a bargain with this Star Wars offering. This Xbox One X deal has been teetering around the $349 mark over the last week, and now we know why. You can also pick up one month of Game Pass Ultimate in this price, a Walmart bonus not seen at other retailers, or upgrade to three months for $10 extra.
View Deal

Xbox One X 1TB | Gears of War: Ultimate Edition Bundle | $299 at Amazon
Grab a Gears of War mega-bundle for just $299 at Amazon. While Walmart’s stock of Xbox One X deals that also offer a Game Pass subscription at this price has just run out, you can still save your money with this particular bundle deal this week.

Cheap Xbox One X deals in the UK

Xbox One X | Gears 5 bundle | £299 at Amazon
You’re getting a fantastic price on this Xbox One X bundle at Amazon right now, with a wealth of Gears of War games included as well as the latest Gears 5.

We’re also tracking all the latest Xbox One S sales to keep you in the loop on the best prices out there. Plus, we’re also keeping an eye on Xbox Game Pass prices and the best Live Gold deals as well. You’ll find plenty more Xbox One X deals right here on TechRadar.