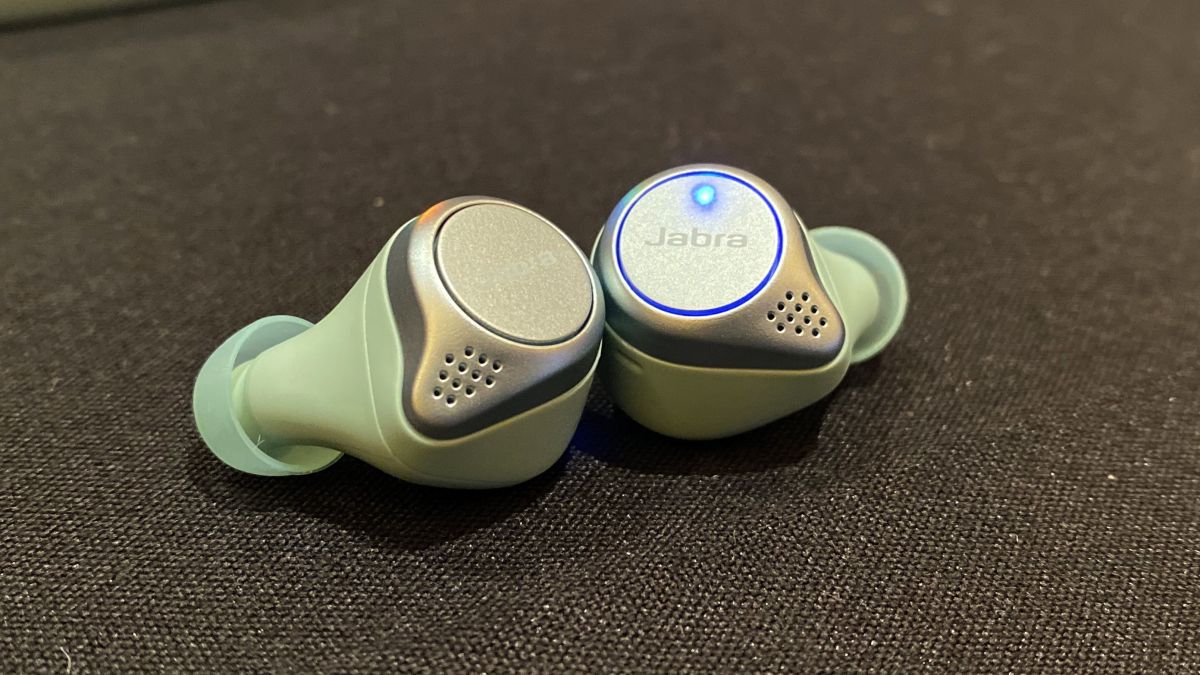 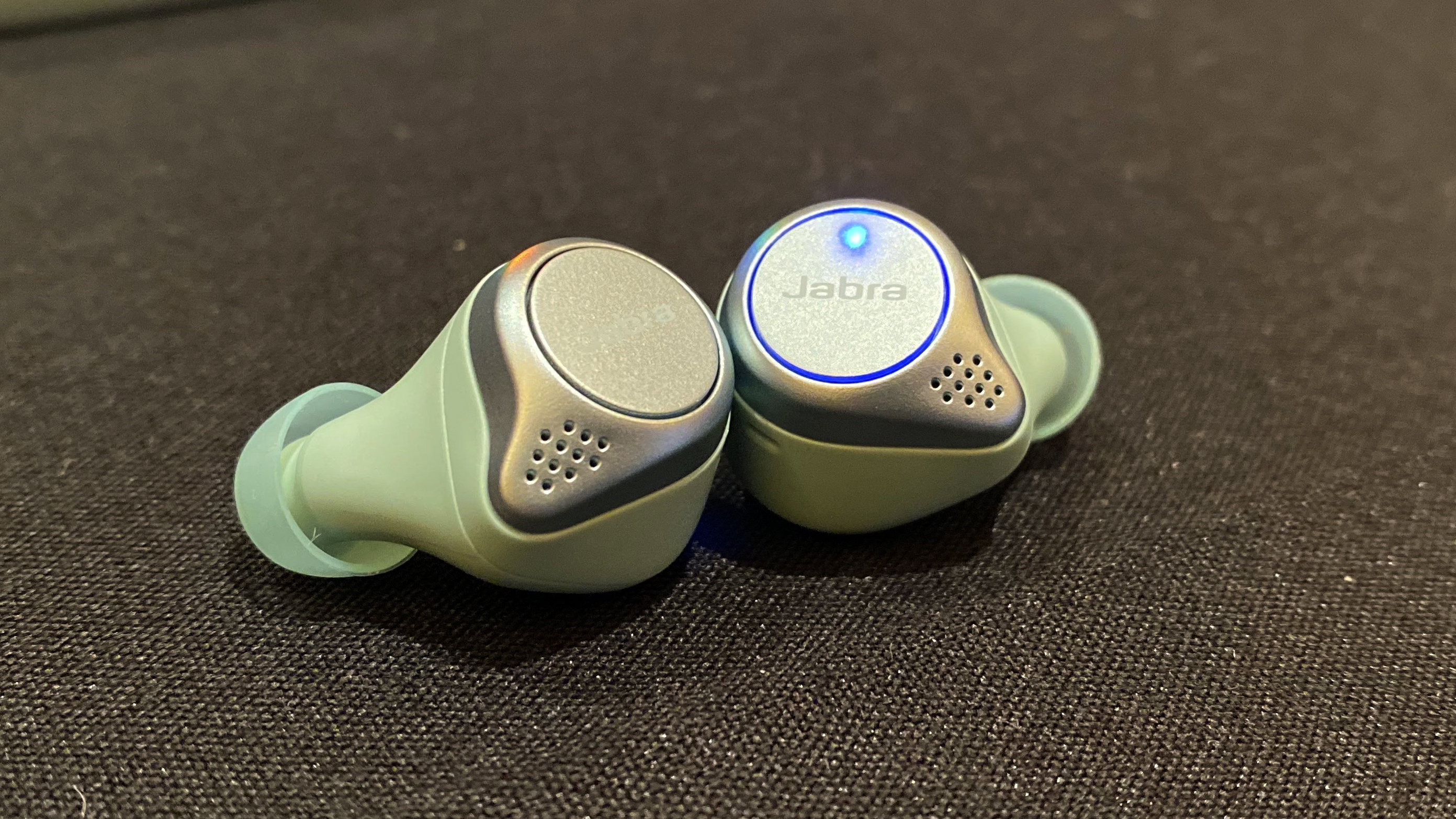 Jabra Elite Active 75t true wireless earbuds have been announced in India. The 75t succeeded the Elite Active 65t and was shown off during CES earlier this year.

These new pair of earbuds are optimized for use during workouts and fitness sessions. It is smaller and compact than the previous generation with an improved focus on sound quality.

Jabra Elite Active 75t is priced at Rs 16,999 and goes on sale from March 11 on Amazon India. April third week onwards, you’ll be able to purchase the 75t from Croma, Flipkart and other such Jabra certified retailers across India

The Elite Active 75t is around 22% smaller than the previous generation and features a new coating that’s soft-to-touch. The earbuds are sweat and water-resistant and have received an IP57 rating alongside a 2-year warranty.

Being more compact, the 75t doesn’t miss out on decent battery life as it has been improved by up to 7.5 hours. Additionally, users can expect up to 28 hours worth of battery backup from the charging case provided in-the-box

Jabra also revealed that in Q2 2020, the Elite Active 75t would receive a firmware upgrade that adds new MySound and MyControls features.

MySound aims to create an audiogram of the wearer in an attempt to optimize the music listening experience accurately. The feature will be available via Jabra Sound+ app.

As for the MyControls feature, it allows users to utilize just one earbud for music playback, thereby also extending the battery life.

The 75t true wireless earbuds come with support for Google Assistant, Amazon Alexa, and Apple Siri so that you can get access to information on-the-go, seamlessly.