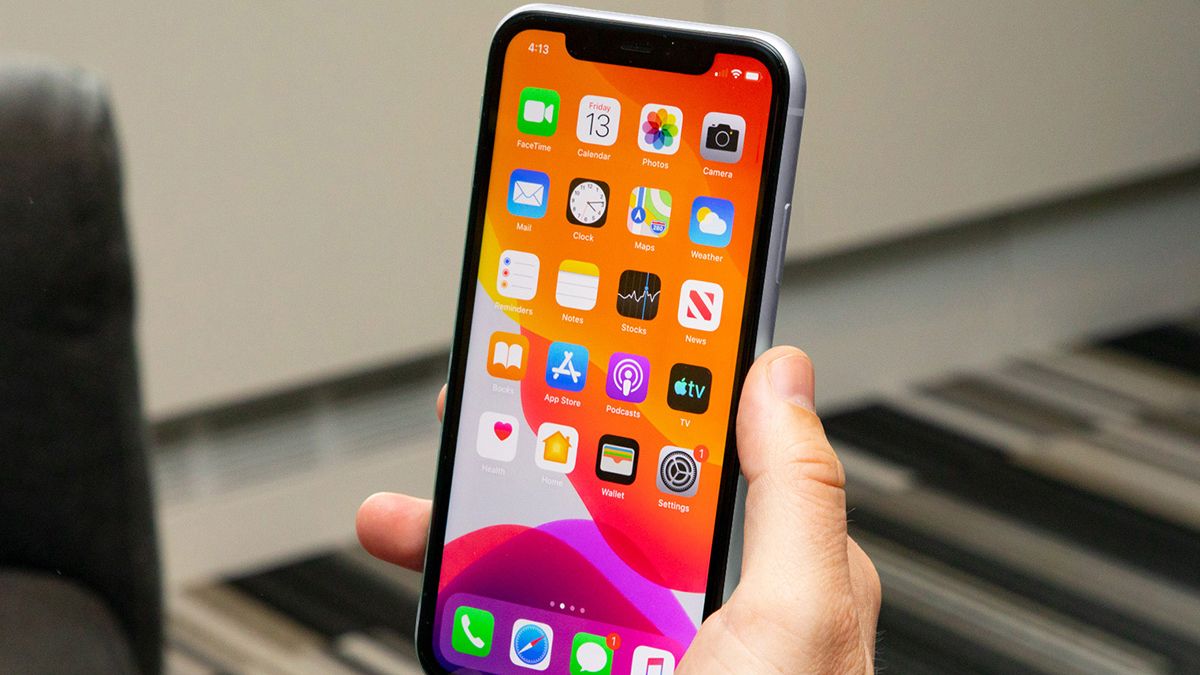 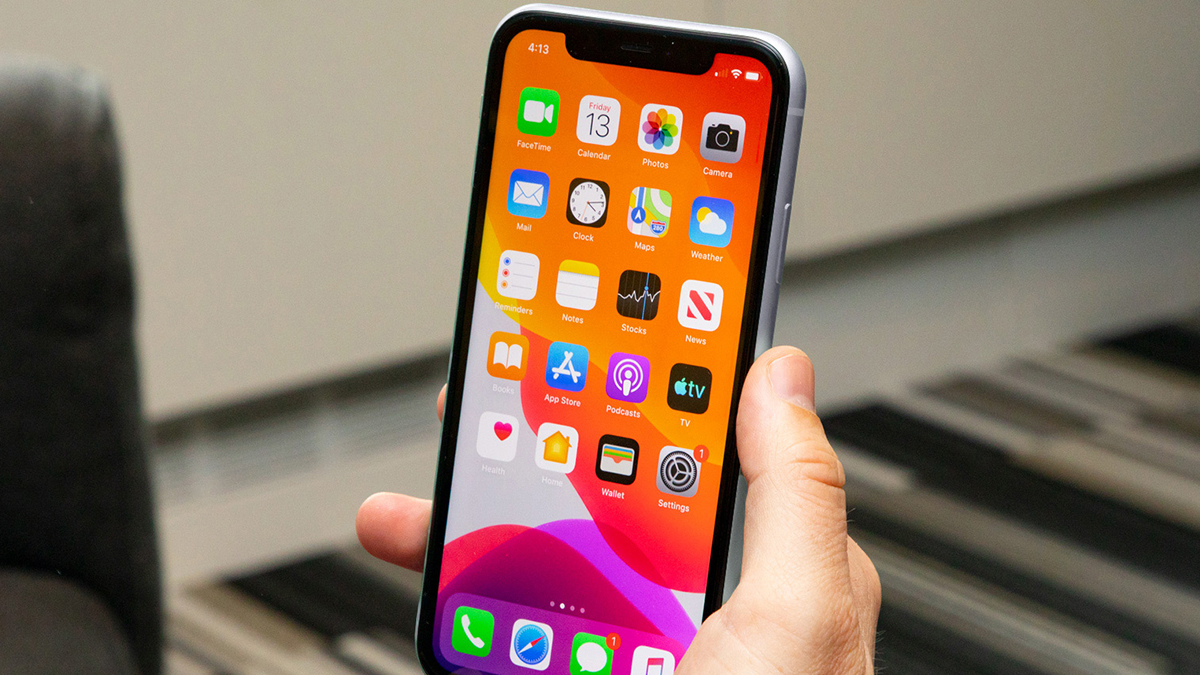 The iPhone 9 – or iPhone SE 2 as it’s been referred to in some rumors – has been extensively leaked, and we were expecting to see it this month (March), before the coronavirus outbreak slowed smartphone production, raising the possibility that Apple’s new handset would be delayed. But a new report suggests the iPhone 9 might still be on track.

According to “industry sources” speaking to DigiTimes, the phone has entered its “final stage of engineering validation” in China.

While the site doesn’t say exactly what that means in terms of a possible launch date, if those sources are correct it certainly sounds like the phone is almost ready, in which case we’d expect to see it soon.

The most specific launch rumor to date came from iphone-ticker (a German iPhone news site), which claimed the phone was likely to be announced on March 31 before hitting stores on April 3. Multiple other sources have pointed to a launch some time in March.

A delay is still likely

That said, previous reports have suggest that the coronavirus emergency has had an impact on iPhone production, so even though the process might almost be complete, we wouldn’t be surprised if the date slips at least a bit. Or, failing that, if the iPhone 9 is announced in late March it may not hit stores until weeks later.

Indeed, reputable Apple analyst Ming-Chi Kuo recently said simply that the phone would land some time in the first half of the year, according to MacRumors, leaving us open to a potential wait of weeks or even months.

And there’s always the possibility that DigiTimes’ sources are wrong, so we certainly wouldn’t count on getting an official look at Apple’s handset this month; but it’s possible, and at the very least the iPhone 9 is likely to land sooner rather than later.