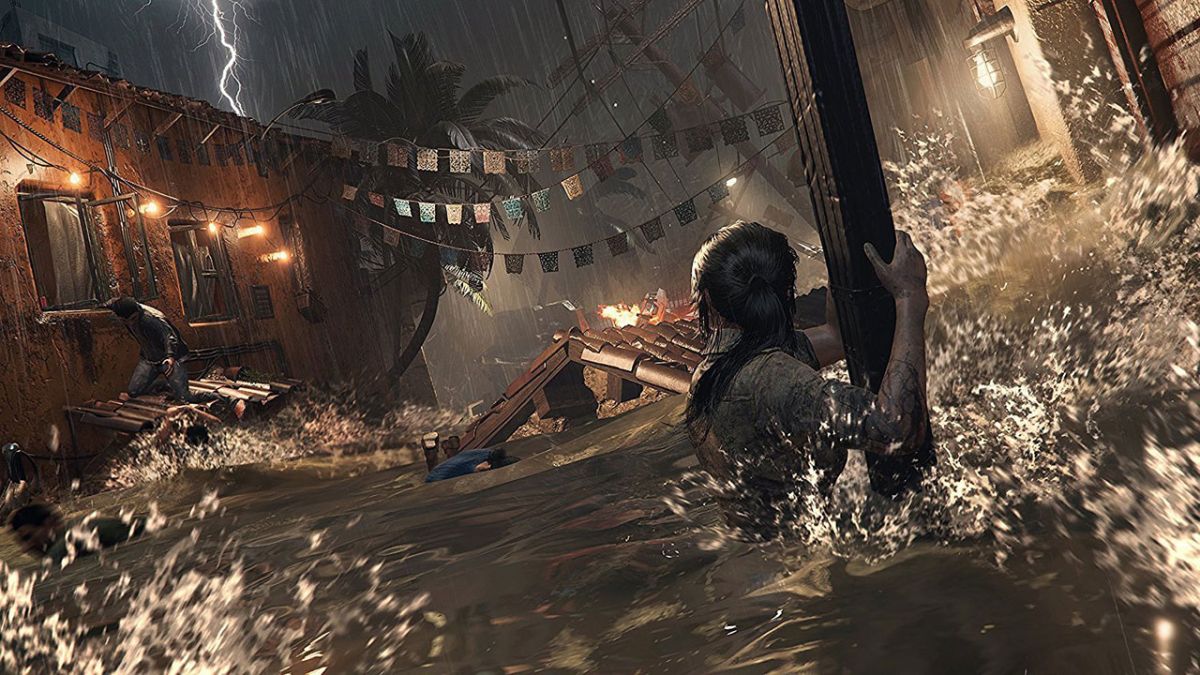 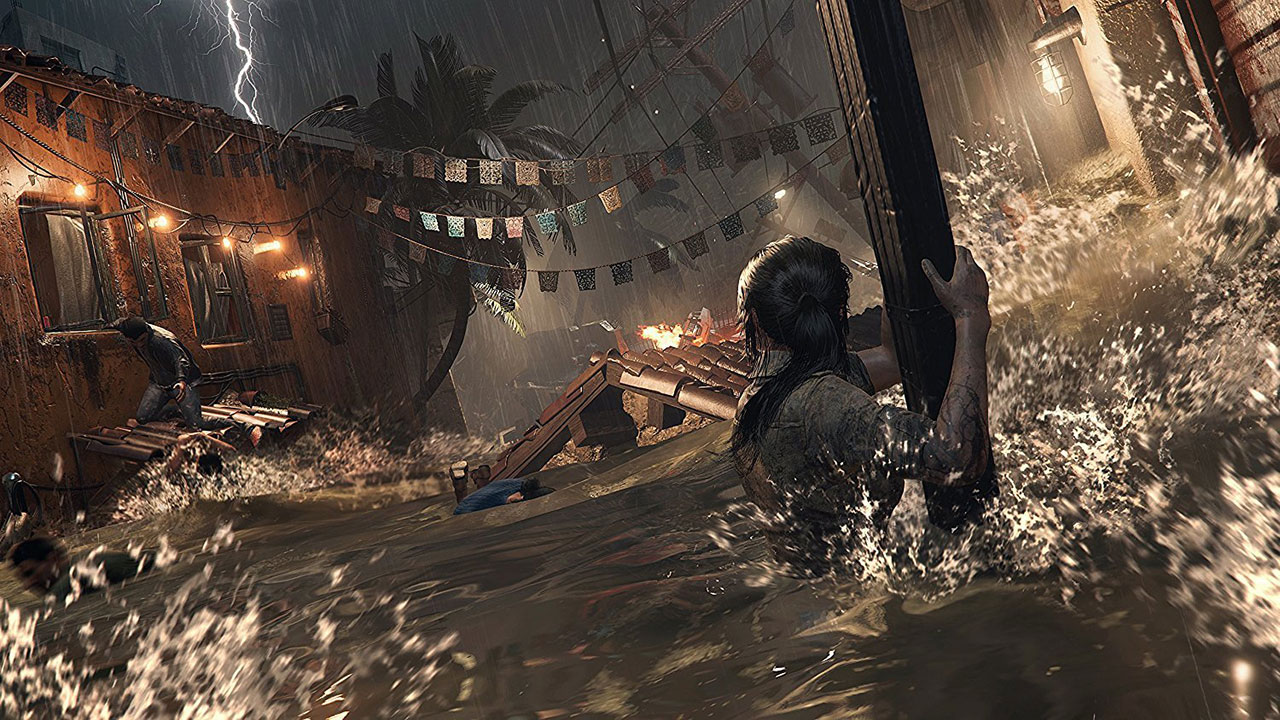 Linux gaming could soon get better for those using Intel graphics on their PC, thanks to tweaks which have reportedly boosted performance by around 10%.

How has this happened? As Phoronix.com, that ever-present source of Linux info, reports, Jason Ekstrand – a member of Intel’s open source driver development team – has ported over an optimization taken from the ACO compiler (‘AMD COmpiler’, a project in which Valve is collaborating with AMD) to the Intel driver on Linux.

The resulting honed Intel driver is apparently delivering a 10% boost in frame-rates for some OpenGL and Vulkan games running under Linux.

With any luck, this work should be validated and included in a future driver from Intel.

This should be another promising step forward for gaming on Linux, then, at least for those who are using an Intel GPU (in other words, integrated graphics – although Intel does have discrete Xe graphics cards in the pipeline for the future at some point, which we’ve been hearing a lot about in recent times).

Of course, Valve has been pushing hard elsewhere in the Linux gaming arena, most notably with the release of Proton (back in 2018) for allowing Steam (Windows) games to be played on Linux systems with a minimum of overhead and performance loss.