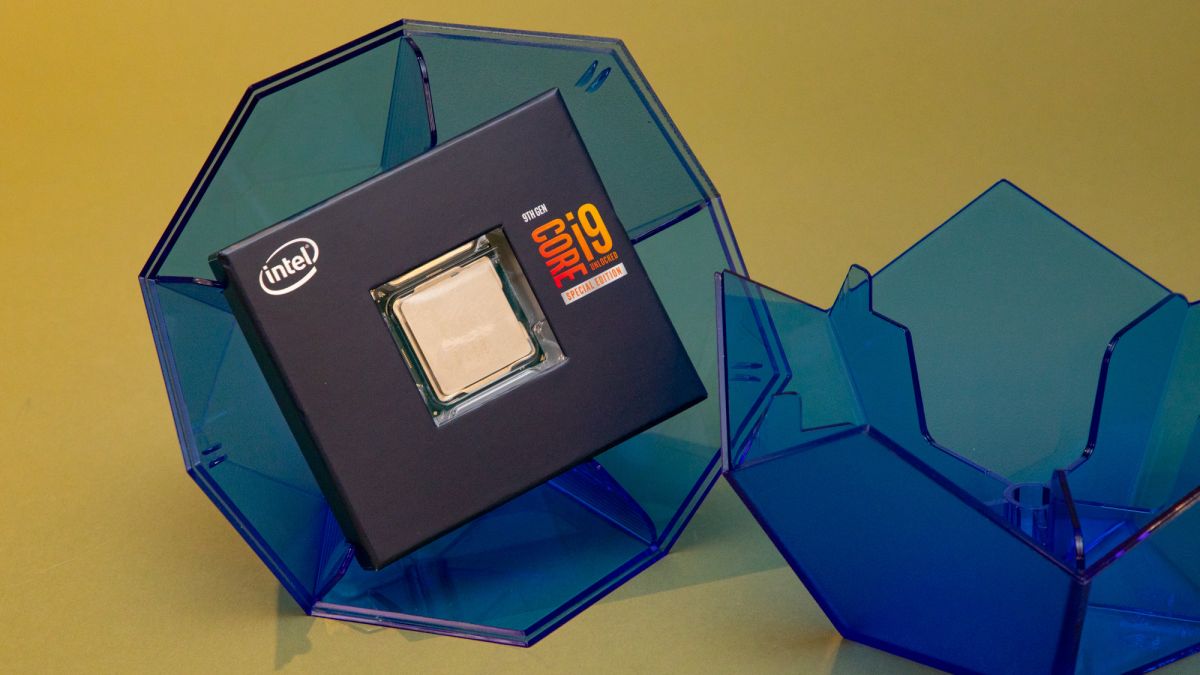 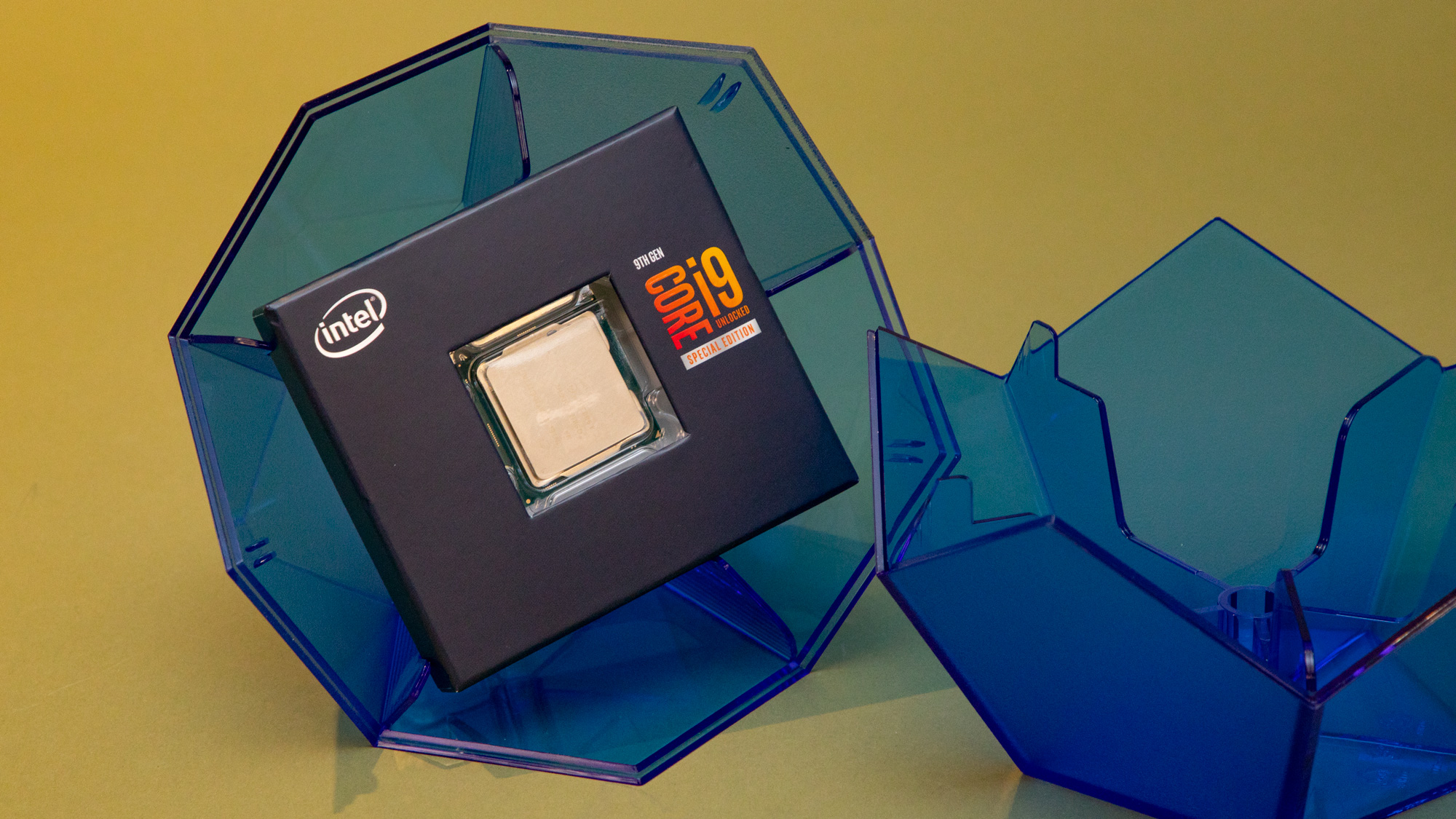 Intel’s Core i9-10900K has been the subject of another benchmark leak as we come closer to its release (preceded by a possible unveiling at the end of April), and this fresh result could help to calm fears that Comet Lake chips might just struggle in the face of AMD’s Ryzen line-up.

The Geekbench 5 result was uncovered by Tum_Apisak, who is the source of a lot of leaked benchmarks on Twitter.

The incoming flagship Core i9-10900K managed to record a single-core result of 1,437, and in multi-core the CPU hit 11,390 (assuming this benchmark isn’t fabricated in some manner, of course).

Compared to the processor it will succeed, the Core i9-9900K, that’s a pretty considerable boost – this hit 1,340 in single-core and 8,788 in multi-core (although not in an identical system, so we have to bear that firmly in mind – there may have been different quantities and spec of system memory, for example).

At any rate, in terms of multi-core with this particular comparison, we are looking at an almost 30% leap in performance with the incoming 10th-gen processor.

So yes, that’s impressive, but then we’d expect the Comet Lake offering to outdo the previous flagship, of course. The thing is that some of the previous leaked benchmarks have indicated that we might not get that much of a relative boost, so this would seem to put paid to any of those fears (along with worries that Intel might be struggling to tame the power consumption of the 10900K, perhaps, as we’ve also heard on the grapevine).

As we get closer to the release of the processor, of course it makes sense that any leaked benchmark result would be more in line with the performance we might expect from the finished release version of the CPU (as opposed to engineering samples which are somewhat hampered due to being early versions of the silicon).

Getting more out of 14nm

Given that the 10900K has 25% more cores than the 9900K (10 versus 8), with no other factors coming to bear, you’d expect a roughly similar increase in multi-core performance – so the 30% figure shows that Intel has still been able to squeeze more out of its 14nm process. Of course, upping the maximum boost slightly from 5GHz to 5.1GHz (as per the rumor mill) would help in that regard, but may not entirely account for the extra horsepower, which is presumably due to Intel’s further refinements of 14nm with Comet Lake.

Refinements that must be increasingly difficult to make at this point, given how hard Intel has had to push 14nm (and for so long). Which is another reason why folks were somewhat concerned about the sort of performance we might get with 10th-gen desktop processors compared to current offerings.

Of course, all this remains speculation at this point, so we shouldn’t get carried away with any of this theorizing; but at least the latest indications are more positive than some of the previous buzz we’ve heard.

Intel needs to produce something special to help combat the success of Ryzen 3000 in the desktop arena, which has been storming ahead for AMD. And of course Ryzen 4000 isn’t too far away either, with even bigger potential gains for AMD, which might mean Intel could take action on the pricing front (it has been dropping CPU prices elsewhere in recent times, after all).

Running against that possibility is the fact that Intel isn’t known for coming in from the get-go with competitive pricing in a new product line, but as ever, we shall see when Comet Lake actually launches.