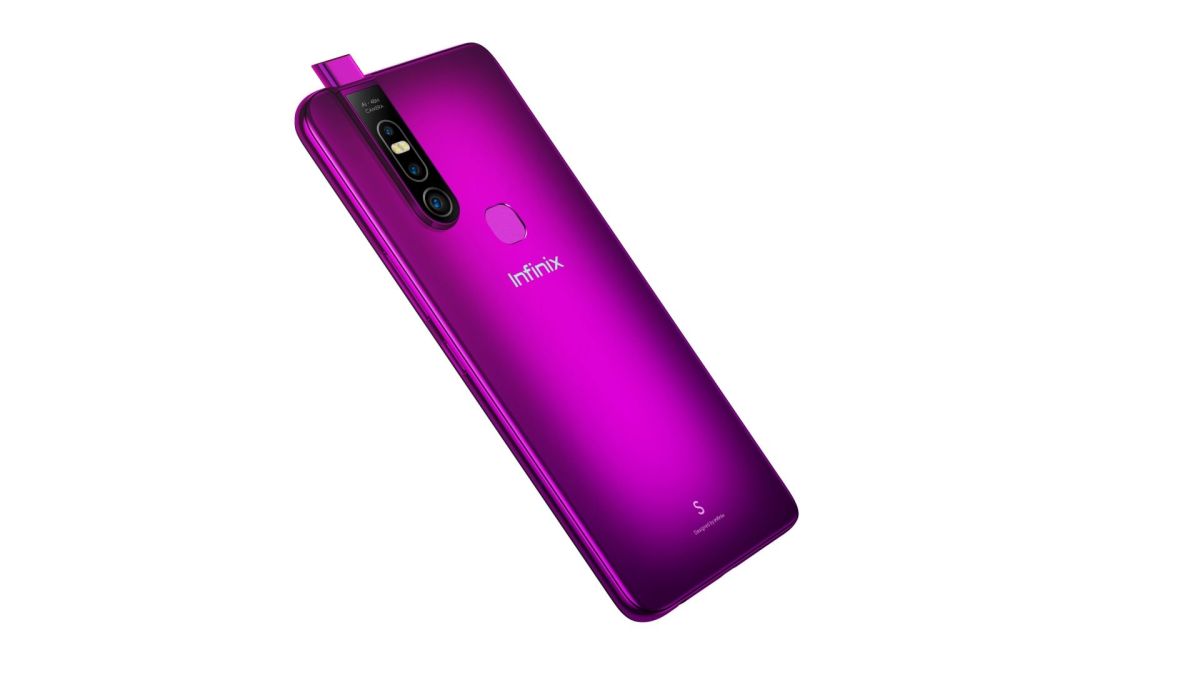 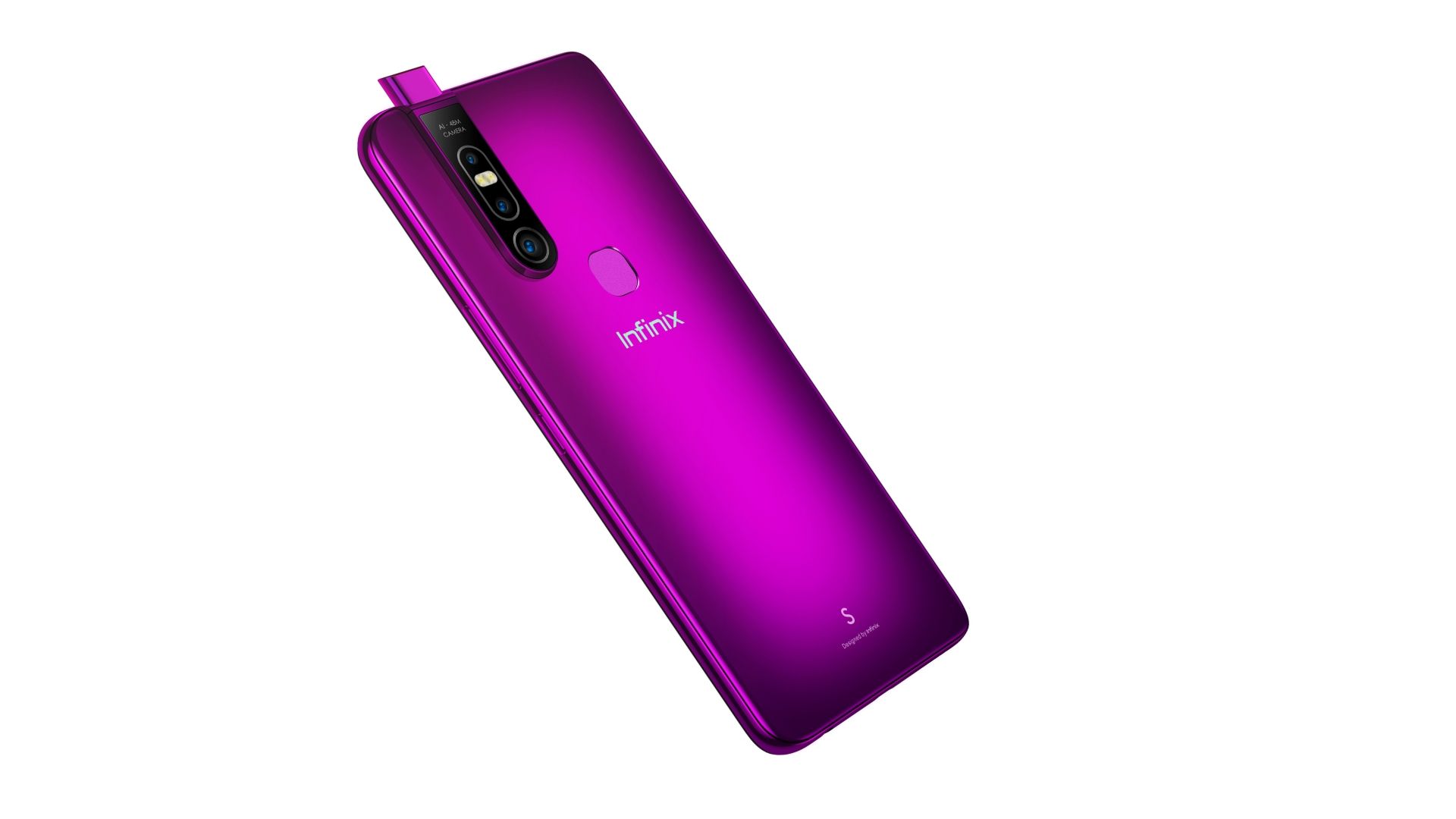 Infinix is no stranger to bringing various elements to the budget segment. The new Infinix S5 Pro does that with the pop-up selfie camera.

The phone was originally teased a month ago, which confirmed that we will be getting a display with no notch. The other specifications have also been revealed now. We’re looking at a 6.53-inch LCD panel with no notch, with a resolution of 2,220 x 1,080. The peak brightness is 480 nits.

On the inside, the Infinix S5 Pro is powered by the octa-core MediaTek P35 chipset with 4GB of DDR4 RAM and 64GB of storage. The battery is rated at 4,000mAh and there’s no mention of fast charging. It takes place over a micro USB connection. There’s a physical fingerprint scanner on the back.

As for cameras, the Infinix S5 Pro has a triple camera setup, with a 48MP f/1.8 primary camera, followed by a portrait lens for better edge detection and a VGA low-light camera. The front camera, as mentioned earlier, is a 16MP pop-up unit.

In India, the Infinix S5 Pro is priced at Rs 9,999. It will be available starting March 13. Colour options include Forest Green and Violet.