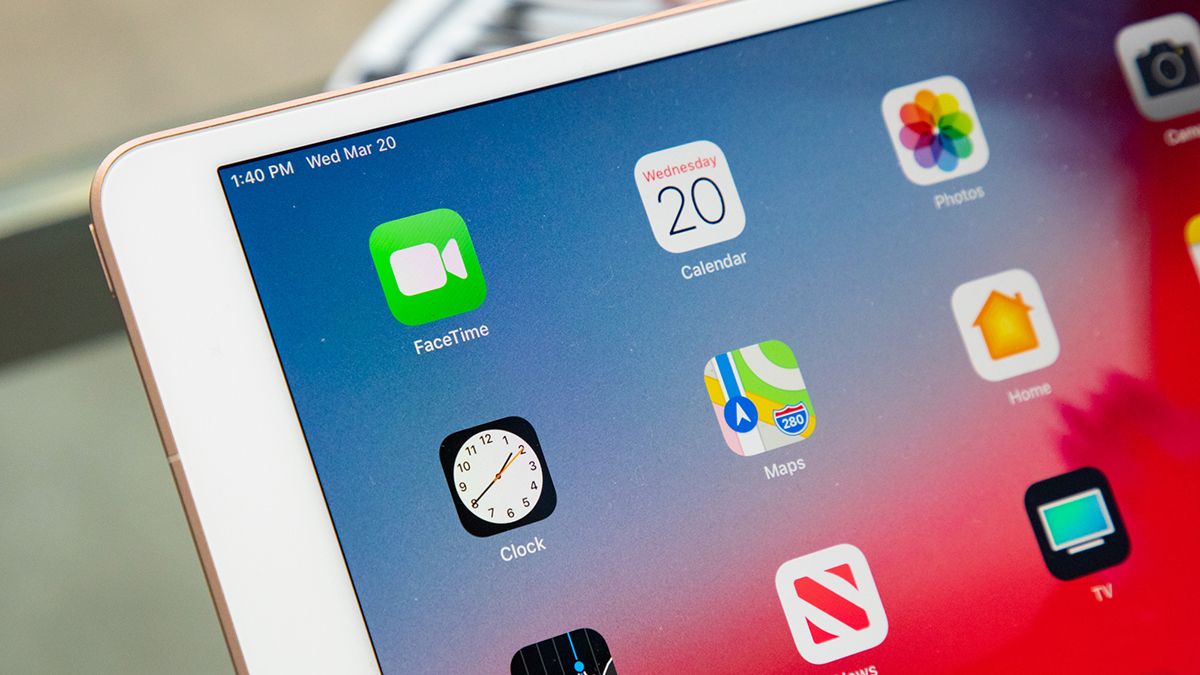 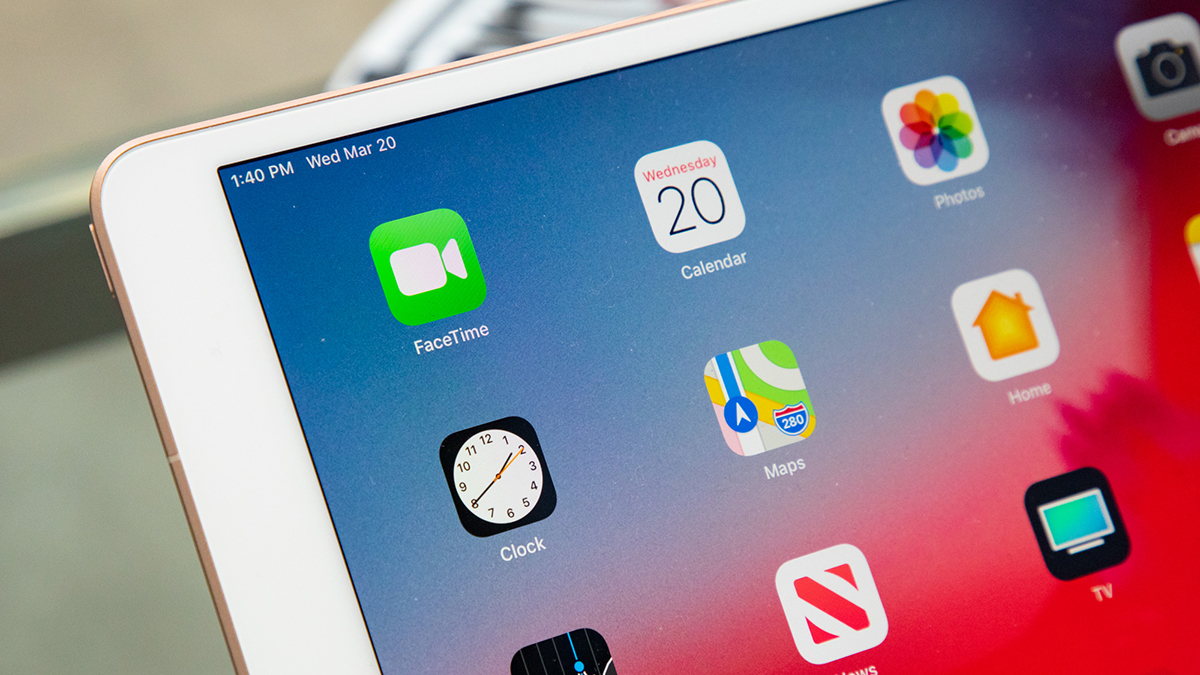 Apple says certain 3rd-gen iPad Air models launched last year are faulty, and will display a blank screen that can’t be fixed. If yours is one of them, Apple will fix the tablet for free.

“Apple has determined that, under certain circumstances, the screen on a limited number of iPad Air (3rd generation) devices may go blank permanently,” says Apple. “A brief flicker or flash may appear before the screen goes blank.”

“Affected devices were manufactured between March 2019 and October 2019. Apple or an Apple Authorized Service Provider will service eligible devices, free of charge.”

To get your fix, you need to make an appointment at an Apple Store or one of its third-party partners. If there are other problems with your iPad Air besides the screen, you may get charged for those repairs.

There’s no immediate rush – the program is valid for up to two years after purchase, so don’t panic if your iPad Air hasn’t displayed the blank screen problem yet. If it eventually does happen, you can take your tablet in.

These Apple repair and replacement programs are getting commonplace now: we’ve recently seen Apple highlighting issues with a limited number of iPhone 6S and iPhone 6S Plus units, and some 13-inch MacBook Pros sold last year.

Then there’s the ongoing issues with the butterfly keyboards on recent MacBook laptops, something Apple will hope it’s finally fixed with the newest 16-inch MacBook Pro.

The next iPads due to appear will be new iPad Pros in March, we think, replacing the models first launched in 2018 – though ongoing problems caused by the coronavirus may result in a delayed launch or limited availability.