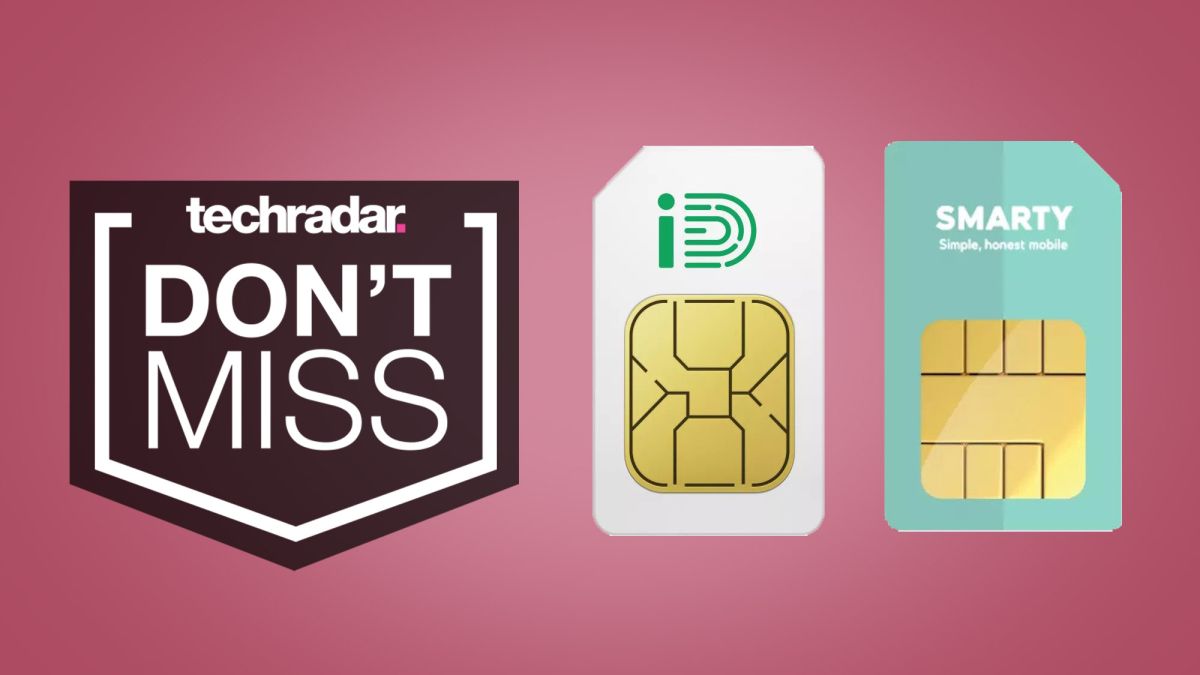 For anyone with a fear of committing to a long term subscription, Smarty was the obvious go-to SIM provider, blending its 1-month rolling plans with some of the best value packages around. But now, iD Mobile is catching up.

Just like Smarty, iD Mobile offers flexibility in the form of 1-month rolling contracts so you can leave at any time. However, iD has always focused on low data plans at low prices but now it has taken the competition to the big data market.

Offering unlimited data, calls and texts all for £20 a month, iD has matched one of Smarty’s best offers. But the thing is now both of these offers are almost indistinguishable.

Both offer the same data, calls and texts at the same price, both allow for tethering, both piggy-back on the Three network and both supply the same roaming options. What we’re saying really is you have two identical choices for one of the best SIM only deals on the market.

Of course, there are other unlimited plans out there, GiffGaff offers a 1-month rolling unlimited plan but at an inflated cost and with imposed speed limits and Vodafone, EE and O2 will charge you a blindly high price. That leaves Three as the only other option worth considering as the UK’s cheapest plan. Check out more about this below.

Can I go even cheaper on unlimited data?

One provider has gone even cheaper than this – Three Mobile. Three has dropped its costs an extra £2 a month, landing you with the UK’s cheapest unlimited plan of £18.

However, unlike the two options above, Three operates on a 12-month contract meaning you will end up tied in for the entire year. Want cheap bills? Choose Three. Want a shorter, flexible contract? Choose one of the above plans.