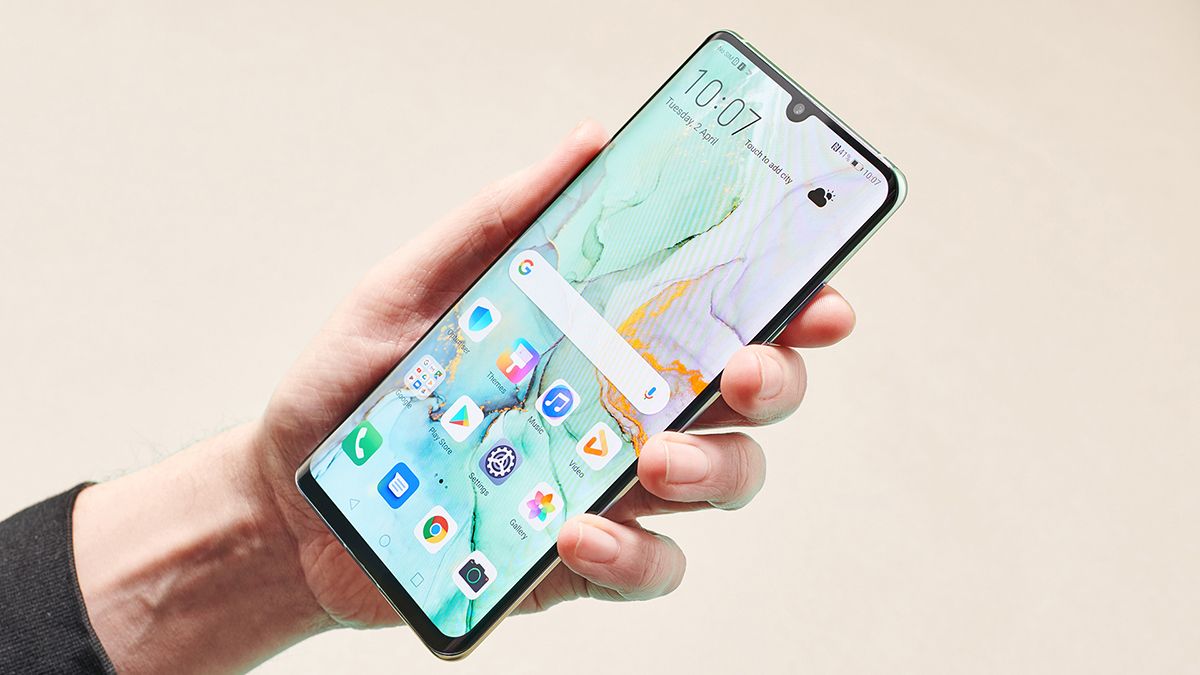 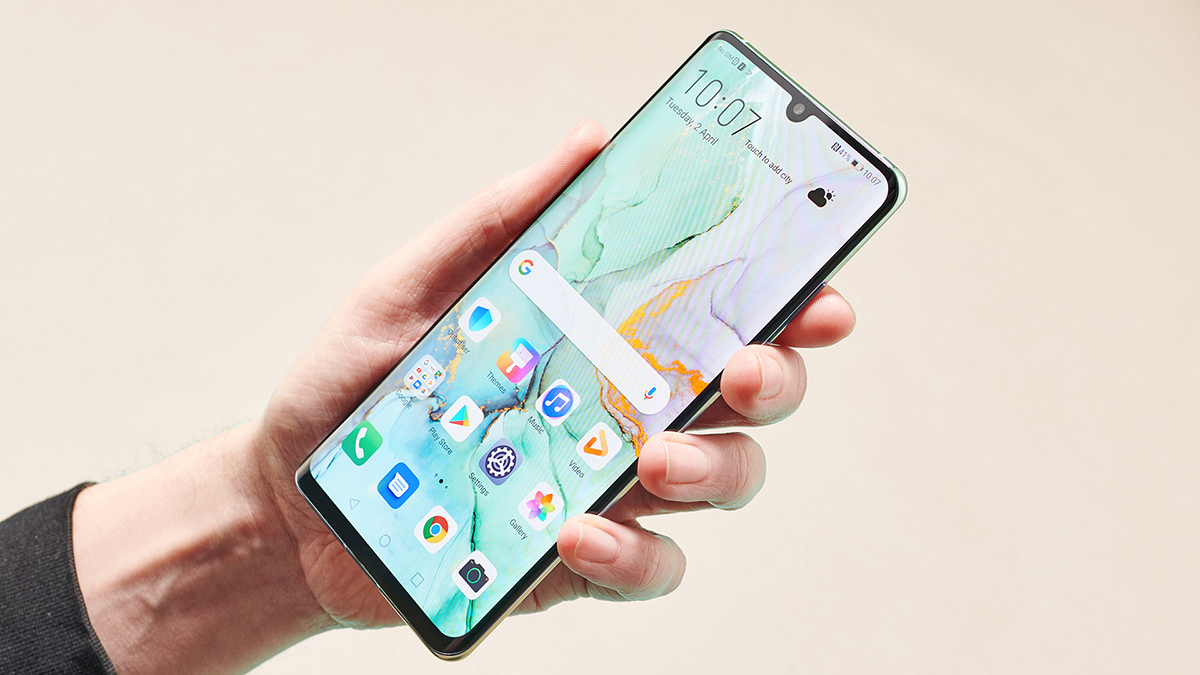 Chinese telecoms giant Huawei is projecting that its smartphone shipments will fall by around 20 percent this year, in its first year-on-year decline, as a result of US sanctions on its business.

The company shared its internal projections for 2020 to a limited number of managers from its consumer electronics division back in January, according to The Information.

Following almost a decade of rapid growth, the recent decline in Huawei’s smartphone shipments comes from expected weak sales in Europe and other markets outside China.

People familiar with the matter have said that US sanctions, which block the Chinese firm from using Google Mobile Services, helped contribute to the declining sales.

Last year, Huawei was able to grow its smartphone shipments to over 240m units despite the pressure from US sanctions placed on the company back in May. This led the company to surpass Apple in smartphone sales for the first time, making it the world’s second-largest smartphone maker after Samsung.

As Huawei was able to continue selling its P30 Pro and other smartphones that were released before the US ban, its overseas smartphone sales remained high. However, this year the company expects its shipments to fall to somewhere around 190m to 200m smartphones as a result of the ban.

US government sanctions that restrict the company’s access to American technology, such as Google’s software, are now beginning to take a toll on Huawei’s international growth. To make matters worse, the coronavirus outbreak has disrupted the supply chain in China and the company has been forced to close or limit the operations of its 4,985 stores across the country.

Dealing with US sanctions and the disruption caused by the coronavirus will likely prove quite difficult for Huawei and the company could end up having quite a difficult year ahead of it.