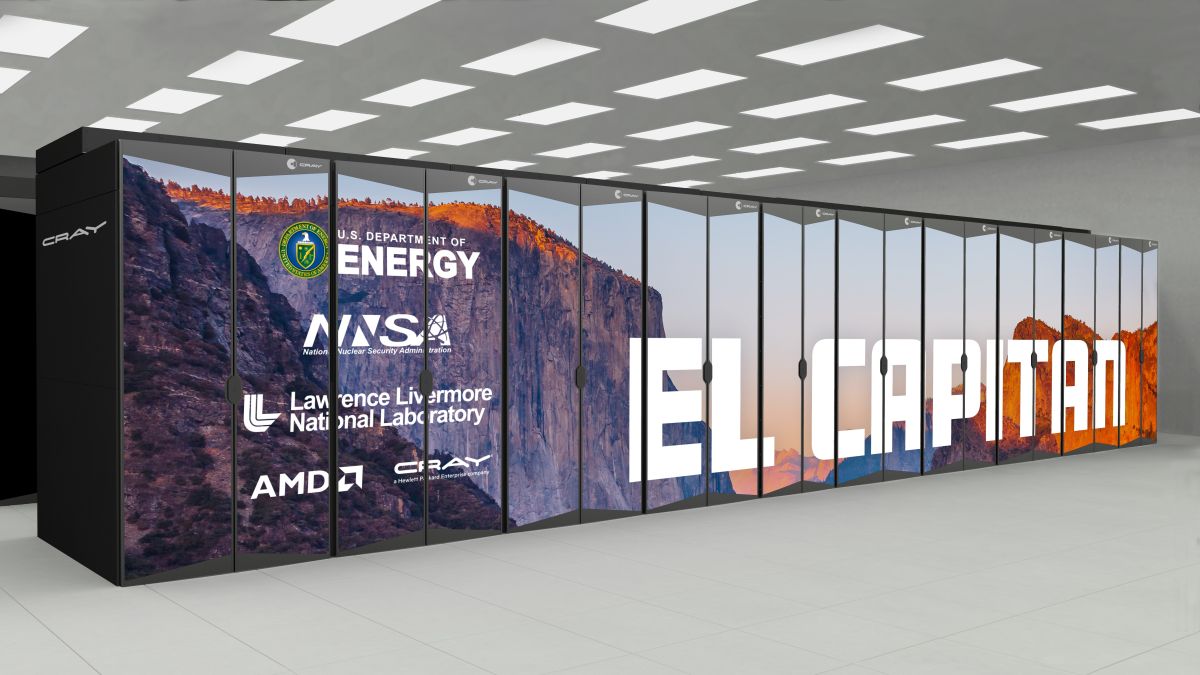 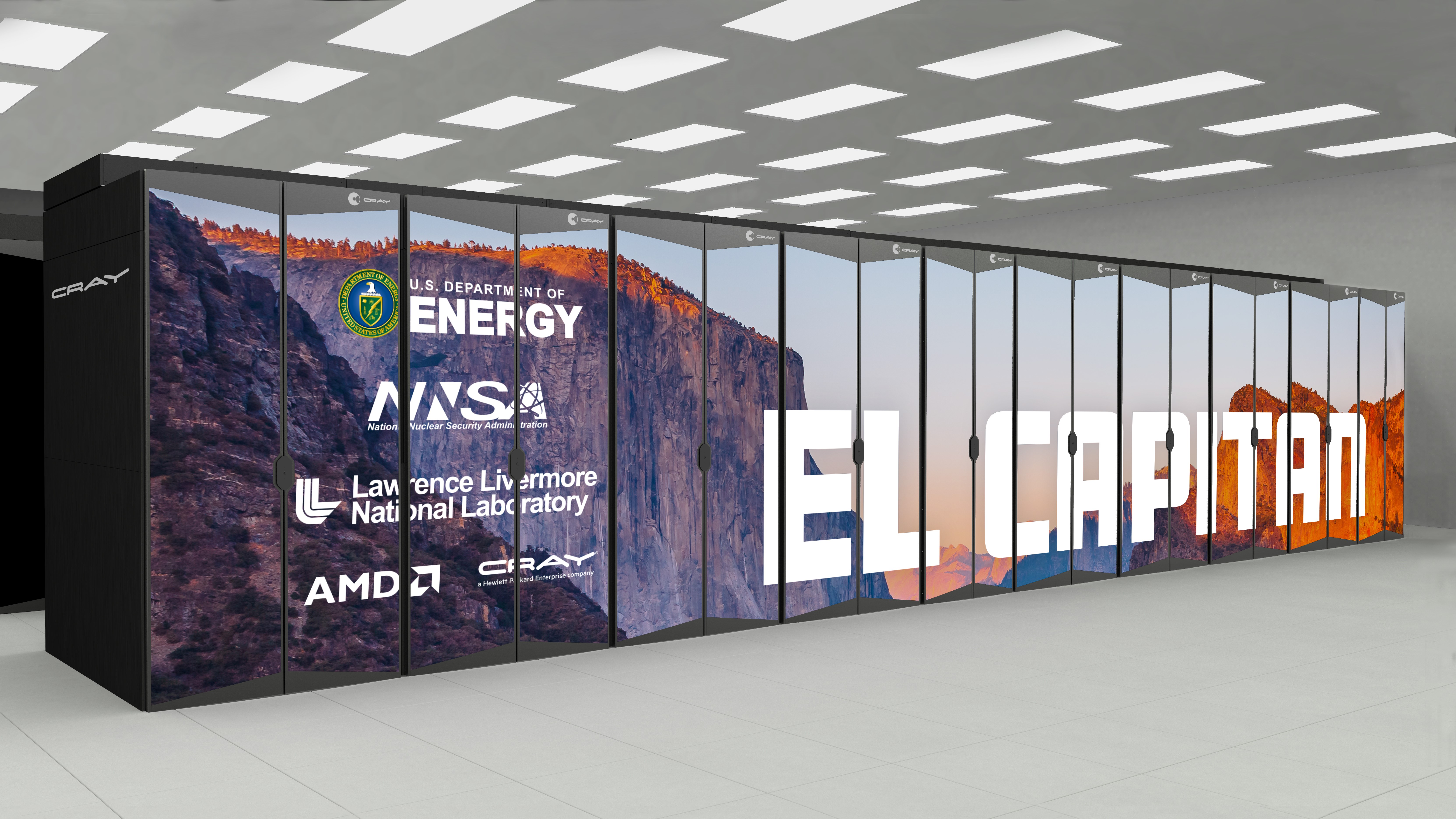 HPE has announced that it will deliver the world’s fastest exascale supercomputer for the US Department of Energy’s (DOE) National Security Administration (NNSA).

Senior vice president and general manager of HPC and Mission Critical Solutions (MCS) at HPE, Peter Ungaro explained in a press release how El Capitan will be used to unlock solutions to today’s most complex issues, saying:

“As an industry and as a nation, we have achieved a major milestone in computing. HPE is honored to support the U.S. Department of Energy and Lawrence Livermore National Laboratory in a critical strategic mission to advance the United States’ position in security and defense. The computing power and capabilities of this system represent a new era of innovation that will unlock solutions to society’s most complex issues and answer questions we never thought were possible.”

HPE has picked AMD to help power the DOE’s El Capitan supercomputer and the firm will apply its experience from the high-performance computing industry to the new system.

El Capitan will use the company’s next generation AMD EPYC processors, codenamed “Genoa”, which feature the “Zen 4” processor core. These processors will support next generation memory and I/O sub systems for AI and HPC workloads.

In terms of graphical performance, next generation Radeon Instinct GPUs based on a new compute-optimized architecture for workloads including HPC and AI will be used in the supercomputer. These GPUs will use next generation high bandwidth memory and have been designed for optimum deep learning performance.

All of AMD’s components within El Capitan will be linked via 3rd Gen AMD Infinity Architecture which will provide a high-bandwidth, low latency connection between the four Radeon Instinct GPUs and the one AMD EPYC CPU included in each node of the supercomputer.

Senior vice president and general manager of the Datacenter and Embedded Solutions Business Group at AMD, Forrest Norrod thanked HPE for choosing to use its components to power El Capitan, saying:

“We are pleased to continue our longstanding journey with HPE in co-developing innovative technologies for a range of solutions, and now, for the world’s most powerful, exascale-class supercomputer. We look forward to continuing our collaboration with HPE to bring together next-generation AMD EPYC CPUs and Radeon Instinct GPUs with HPE’s Cray Shasta system to power complex, data-intensive HPC and AI workloads for El Capitan that today’s systems cannot manage.”