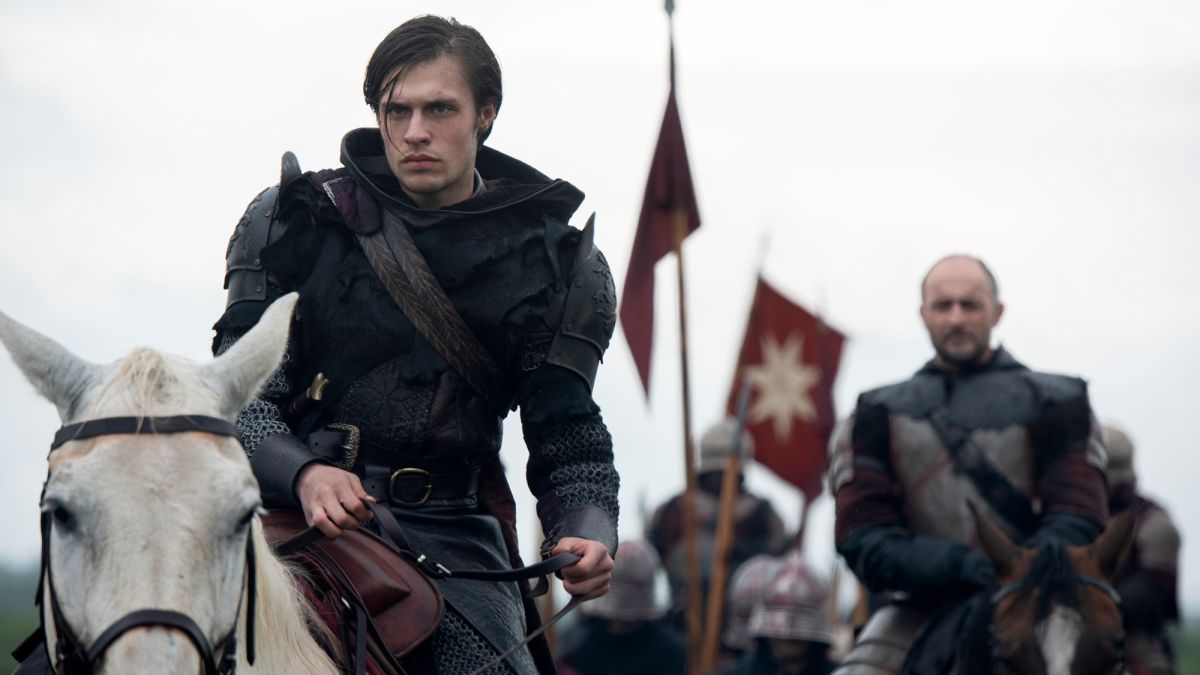 The Letter for the King is a new Netflix Originals fantasy drama that the streaming service is hoping will fill the Game of Thrones-sized hole in your viewing. So if you’re lamenting the lack of Jon Snow or Mother of Dragons in your life, this could be the show to provide you with a satisfactory dose of action-packed adventure – read on to find out how to watch The Letter for the King online from pretty much anywhere in the world.

The Letter for the King cheat sheet

The Letter for the King is a new series produced by the streaming service that is now available on Netflix across all regions. All six episodes are available to watch right away so get gouging binge watchers!

Widely being referred to as “The Witcher, but for kids”, the six-part series is adaptated from Tonke Dragt’s beloved 1962 Dutch novel De brief voor de Koning.

The story centers around Tiuri, a 16-year-old aspiring knight played by His Dark Material star Amir Wilson. As his training progresses he finds himself drawn into a dangerous mission to deliver a secret letter to the King who lives across the Great Mountains.

Along with his high-stakes courier job, Tiuri must also help save the kingdom of Dagonaut from an evil prince (Gijs Blom) who is threatening to plunge it into darkness.

Unlike a lot of recent fantasy films and shows that are pitched squarely at an older audience, with tons of graphic violence and nudity, The Letter For The King is primarily aimed at teens and is positively wholesome so should come as a godsend to parents of bored kids at home on the lockdown.

Read on to find out how to watch The Letter For The King and stream the new series online from all corners of the globe.

How to watch The Letter for the King on Netflix

As mentioned above The Letter for the King has been produced exclusively by streaming service Netflix. All six episode were uploaded in one batch on March 20.

That means in order to watch the show you’ll need a subscription to the popular streaming service if you want to watch Tiuri’s adventures in the US.

Australia: Netflix’s trio of pricing plans cost as follows Down Under: the Basic tier costs $9.99 per month, Standard comes in at $13.99 a month and the 4K-friendly Premium tier costs $19.99.

The Letter for the King has been rolled out at a time when people are desperate for something new to watch. If you’re looking to get stuck in but find yourself stuck abroad in the lockdown in a country where Netflix isn’t available, you might worry that you’ll be unable to watch show using your normal streaming service, due to pesky geo-blocking restrictions.

Fortunately, there’s an easy solution. Downloading a VPN will allow you to watch The Letter for the King no matter where you are. This simple bit of software changes your IP address so that you can access episodes live or on demand as they become available, just as if you were lying on the couch munching your favorite takeout.

Once installed, select the location of your home country and simply click connect. You’ll then be able to easily watch Letter for the King from pretty much anywhere in the world.