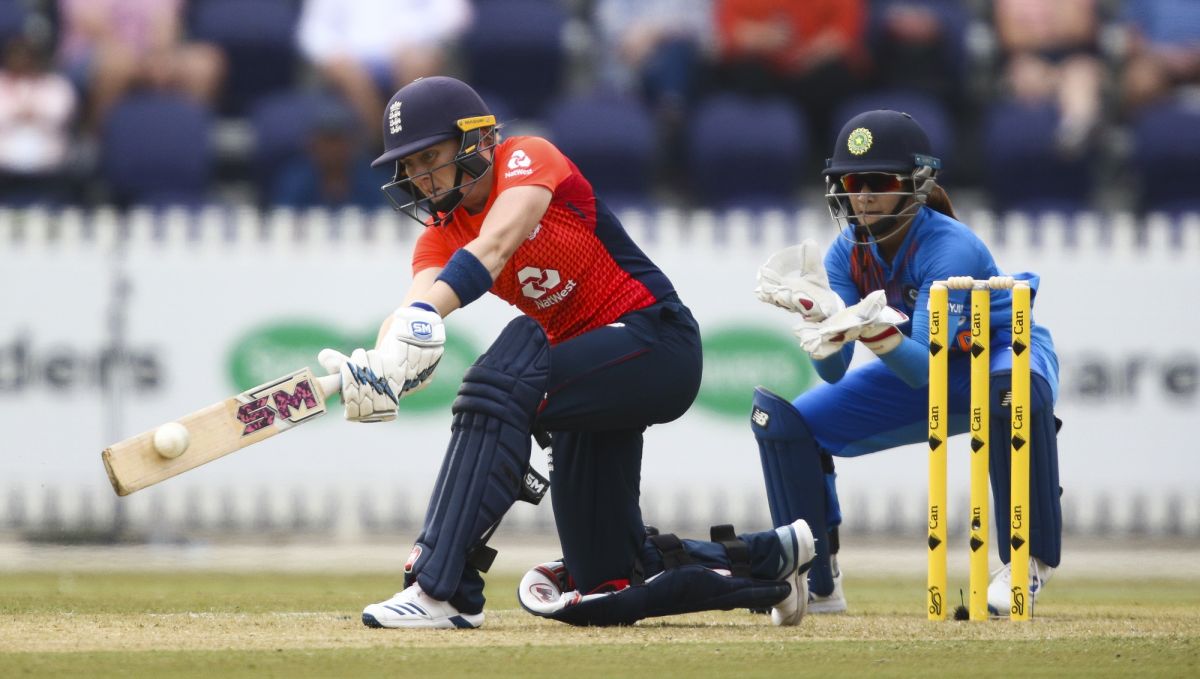 After a superb unbeaten run in the group stages, the Women in Blue now look like favourites to win the T20 World Cup. But to reach the final they’ll have to beat their bogey team – don’t miss a moment by reading our India vs England live stream guide below.

England have a long history of being a thorn in India’s side when it comes to T20 World Cups, having beaten them in the group stages in 2009, 2012, and 2014, as well as in their 2018 semi-final meeting. India will nevertheless draw confidence from their recent five-wicket tri-series win over England last month in Canberra.

India vs England T20 – when and where?

India vs England will be played at the Sydney Cricket Ground in Sydney on Thursday, March 5.

This match begins at 3pm AEDT local time and so that means a 9.30am start for cricket fans in New Delhi and 4am GMT start for folk in the UK.

England, who finished second in Group B behind South Africa, booked their place in today’s semi-final with a superb display against West Indies. Natalie Sciver was once again in great scoring form, hitting 57 – her third half century of the tournament, making her the highest run maker in this year’s T20 World Cup.

India’s road to the last four has seen them beat both New Zealand and Australia along the way, and they ended the group phase with another commanding display against Sri Lanka to keep their 100% record intact.

Teenager Shafali Verma blasted 47 from 34 balls in that match to take her tally for the tournament to 161, and India will be needing more of the same if they’re to make their first Women’s T20 World Cup final.

It’s a match not be missed – don’t miss a ball by checking out our India vs England live stream guide (it’s even free to watch in some countries!).

One more thing…ExpressVPN comes with a 30-day money back guarantee! This means you can try out the #1 rated, best VPN in the world for absolutely nothing – and if you do catch the bug, you can then move on to take advantage of an annual plan and get a further three months absolutely FREE

Star India and, in particular, Star Sports is the official broadcaster on TV in of Women’s T20 World Cup action for tournament hopefuls India – and that’s where this match will be broadcast.

How to stream India vs England live in the UK

If you’re a cricket fan in the UK, then you won’t be surprised at all to read that Sky Sports has the exclusive coverage of Women’s T20 World Cup 2020 – including today’s game with coverage starting at 3.30am on Thursday morning on Sky Sports Cricket.

Non-Sky subscribers can still access to the cricket and live stream the Women’s T20 World Cup by picking up a Now TV pass, of which the best value is the Monthly Pass.

How to live stream India vs England in Australia for FREE

The great news for cricket fans in Australia is that the remaining matches from the Women’s T20 World Cup will all be shown live on free-to-air on Channel Nine.

How to watch India vs England: US live stream details