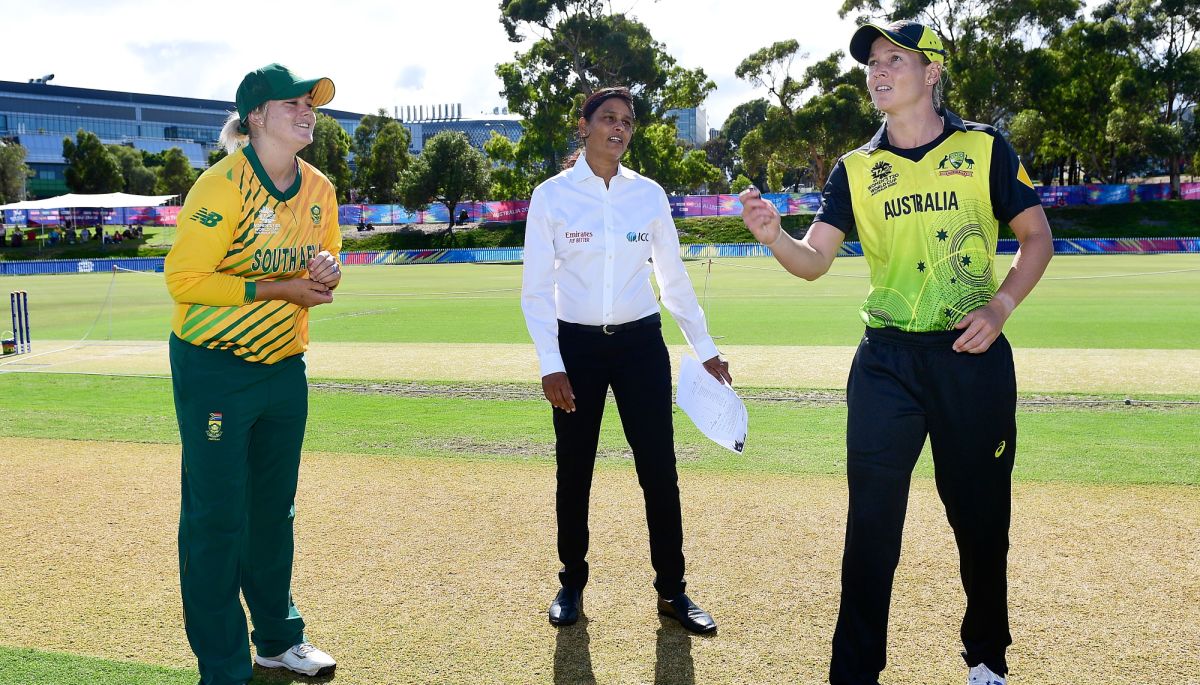 A packed crowd awaits at the Sydney Showground Stadium that will be willing the home side on to make the Women’s T20 final, but can the Proteas spoil the party? Don’t miss a ball by reading our Australia v South Africa live stream guide below.

The Aussie’s had to battle through a tense encounter in their final group game against neighbourly rivals New Zealand in order to book their place in the last four.

South Africa’s passage into today’s semi-final was a somewhat less stressful affair, finishing top of their group after their final pool match against the West Indies was washed out, allowing them to finish the group top and also get a unexpected rest day.

Australia vs South Africa T20 – when and where?

Australia vs South Africa will be played at the Sydney Cricket Ground in Sydney on Thursday, March 5.

This match begins at 7pm AEDT local time and so that means a 10am start in South Africa or 8am GMT for folk in the UK.

The win over New Zealand came at a high price for the hosts, with star all-rounder Ellyse Perry sustaining a serious hamstring injury that will rule her out of the remainder of the tournament.

The Aussies will now be relying even more on Beth Mooney to provide a similar batting display to her commanding performance against the White Ferns which saw her clock up a crucial 60 runs.

With no reserve day set aside for the semi-finals, South Africa won’t mind if it rains – as the top-ranked qualifier after finishing first in Group B, the Proteas will progress if a result is not possible.

Should the weather not intervene its likely to be a memorable match – and you want have to miss a ball by checking out our Australia vs South Africa live stream guide.

One more thing…Express VPN comes with a 30 day money back guarantee! This means you can try out the #1 rated, best VPN in the world for absolutely nothing – and if you do catch the bug, you can then move on to take advantage of an annual plan and get a further three months absolutely FREE

How to live stream the game in Australia for free

The great news for cricket fans in Australia is that the remaining matches from the Women’s T20 World Cup will all be shown live on free-to-air on Channel Nine.

How to stream Australia vs South Africa live in the UK

If you’re a cricket fan in the UK, then you won’t be surprised at all to read that Sky Sports has the exclusive coverage of Women’s T20 World Cup 2020 – including today’s game with coverage starting at 7.30am on Thursday morning on Sky Sports Cricket.

Non-Sky subscribers can still access to the cricket and live stream the Women’s T20 World Cup by picking up a Now TV pass, of which the best value is the Monthly Pass.

Star India and, in particular, Star Sports is the official broadcaster on TV in of Women’s T20 World Cup action for tournament hopefuls India – and that’s where this match will be broadcast.

How to watch Australia vs South Africa: US live stream details