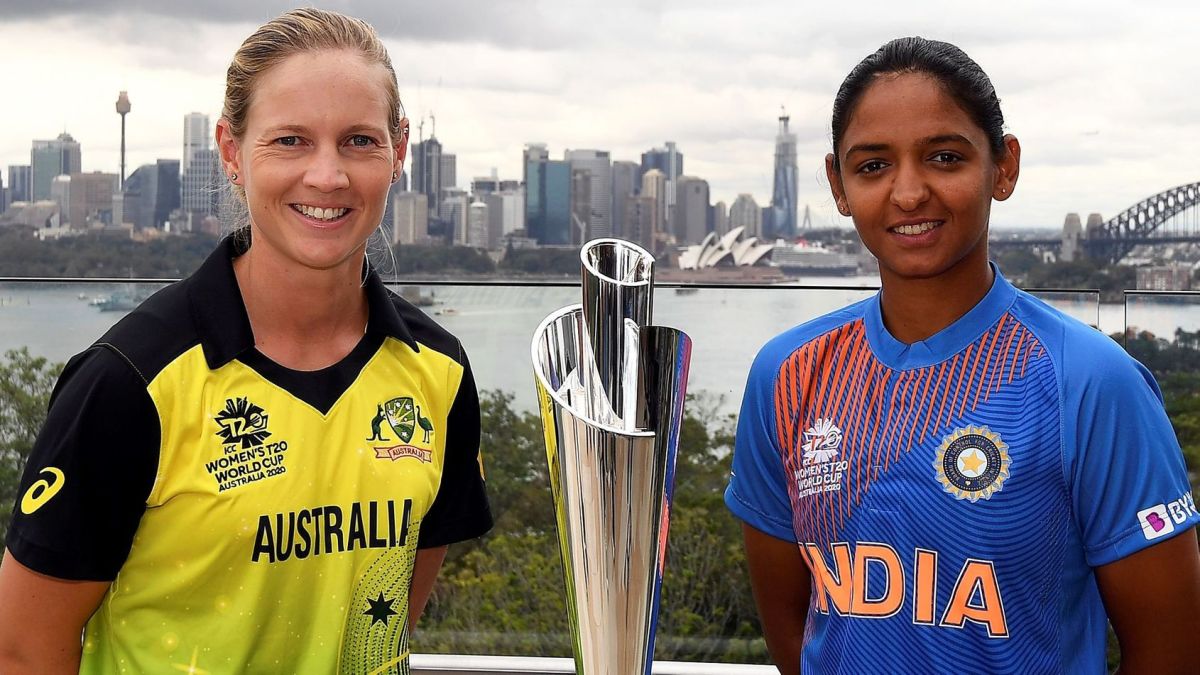 Yet while they’ve been dominant throughout the history of the tournament, Australia have looked shaky at times during the Women’s T20 World Cup in 2020 – and were saved by the rain as they only just edged South Africa to book their place in today’s final.

India’s semi-final against England was an even more brutal casualty of the weather – for the English, at least – with the Women in Blue progressing to the final by virtue of emerging as Group A winners with an undefeated record during the round robin stage of the tournament.

Australia vs India T20 – when and where?

The Women’s T20 World Cup final of Australia vs India is being played at Melbourne Cricket Ground, or ‘The G’ to locals and seasoned cricket fans. Taking place on Sunday, March 8, the match begins at 6pm local time (AEDT). That means it’s a 12.30pm IST start for cricket fans in India – and a 7am GMT weekend wake-up for folks in the UK wanting to watch the match.

Australia will be looking for their middle order to deliver today, after it was left to skipper Meg Lanning to lead the way with a crucial knock of 49 in the semi-final against the Proteas.

The Aussies will no doubt enjoy strong home support from the crowd, but India aren’t likely to be phased, having already bested the hosts in the tournament’s opening match by a narrow margin of 17 runs. That match saw spin queen Poonam Yadav bamboozle the Aussie batting order, and one suspects much will depend on the form of the right-arm legbreaker if the Indians are to win their first World Cup.

It’s a match not be missed – don’t miss a ball by checking out our Australia vs India live stream guide. Best of all, it’s even free to watch the T20 World Cup Women’s final in some countries!

One more thing…ExpressVPN comes with a 30-day money back guarantee! This means you can try out the #1 rated, best VPN in the world for absolutely nothing – and if you do catch the bug, you can then move on to take advantage of an annual plan and get a further three months absolutely FREE

Star India and, in particular, Star Sports is the official broadcaster  of the Women’s T20 World Cup action in India – and they’ll be showing the match exclusively live.

Star Sports 2 is the channel to head to, with the build-up to the final beginning at 11.30am

The great news for cricket fans in Australia is that the the Women’s T20 World Cup final will be shown free-to-air live on Channel Nine.

How to stream Australia vs India live in the UK

Sky Sports has exclusive live coverage of the 202 Women’s T20 World Cup final with coverage starting at 6am on Sunday morning on Sky Sports Cricket.

Non-Sky subscribers can still access to the cricket and live stream the Women’s T20 World Cup final by picking up a Now TV pass, of which the best value is the Monthly Pass.

How to watch Australia vs India: US live stream details

Pakistan-based cricket fans can tune into the T20 Women’s World Cup final via a live stream from the state-owned (and free-to-watch) PTV Sports.