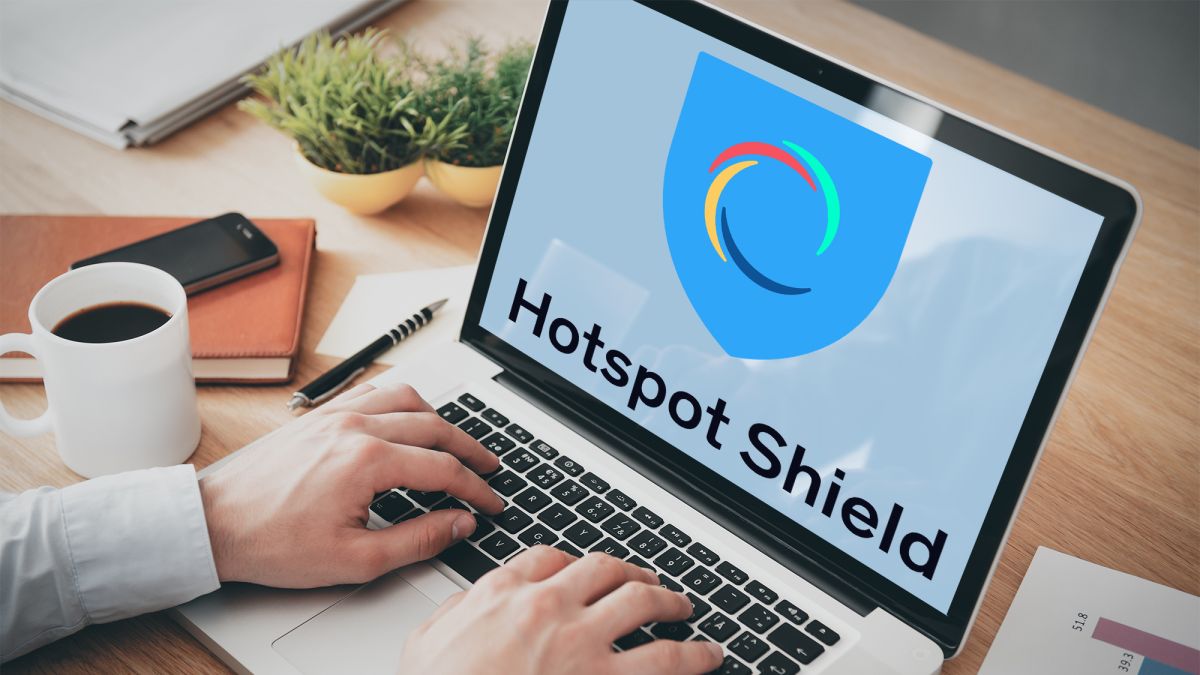 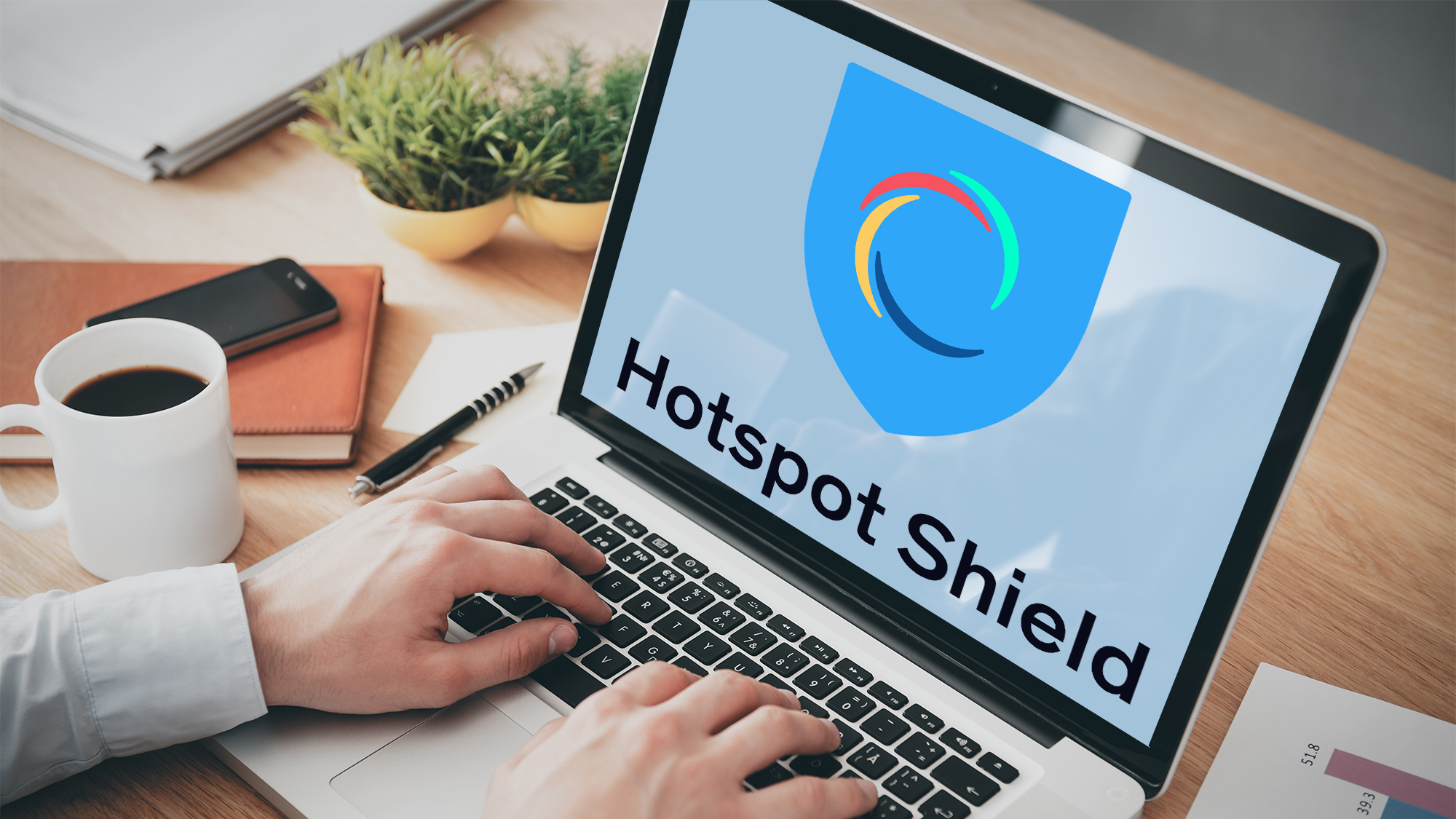 As the number of connected devices in users’ homes has increased significantly over the past few years, many people are now looking for a way to secure all of the devices on their home networks.

To help with this, Hotspot Shield has announced that its VPN service can now be configured on a number of popular home Wi-Fi routers.

While installing a VPN on your smartphone or computer can add an additional layer of security while browsing the web, most VPN services limit the number of connections that can be used simultaneously. With a VPN router though, every device on your network can be protected as your data is encrypted right from the moment you connect.

Adding new devices is also easier as you don’t have to install and configure VPN software for each one separately.

Hotspot Shield’s VPN service is compatible with many popular routers including those from Asus, GL-iNET, Linksys, Netgear and more. However, for certain routers, like those from Linksys and Netgear, you may need to install open source firmware such as DD-WRT or FreshTomato to make them compatible.

Don’t worry as the process isn’t overly complicated and HotSpot Shield has a number of router setup guides available on its website.

In order to install Hotspot Shield on your router though, you will need to be a Premium member of the service as this option is not available with its free tier.

Adding Hotspot Shield to your router is an easy way to ensure that you and the other members of your household stay protected online without having to remember to connect to a VPN each time you go online.