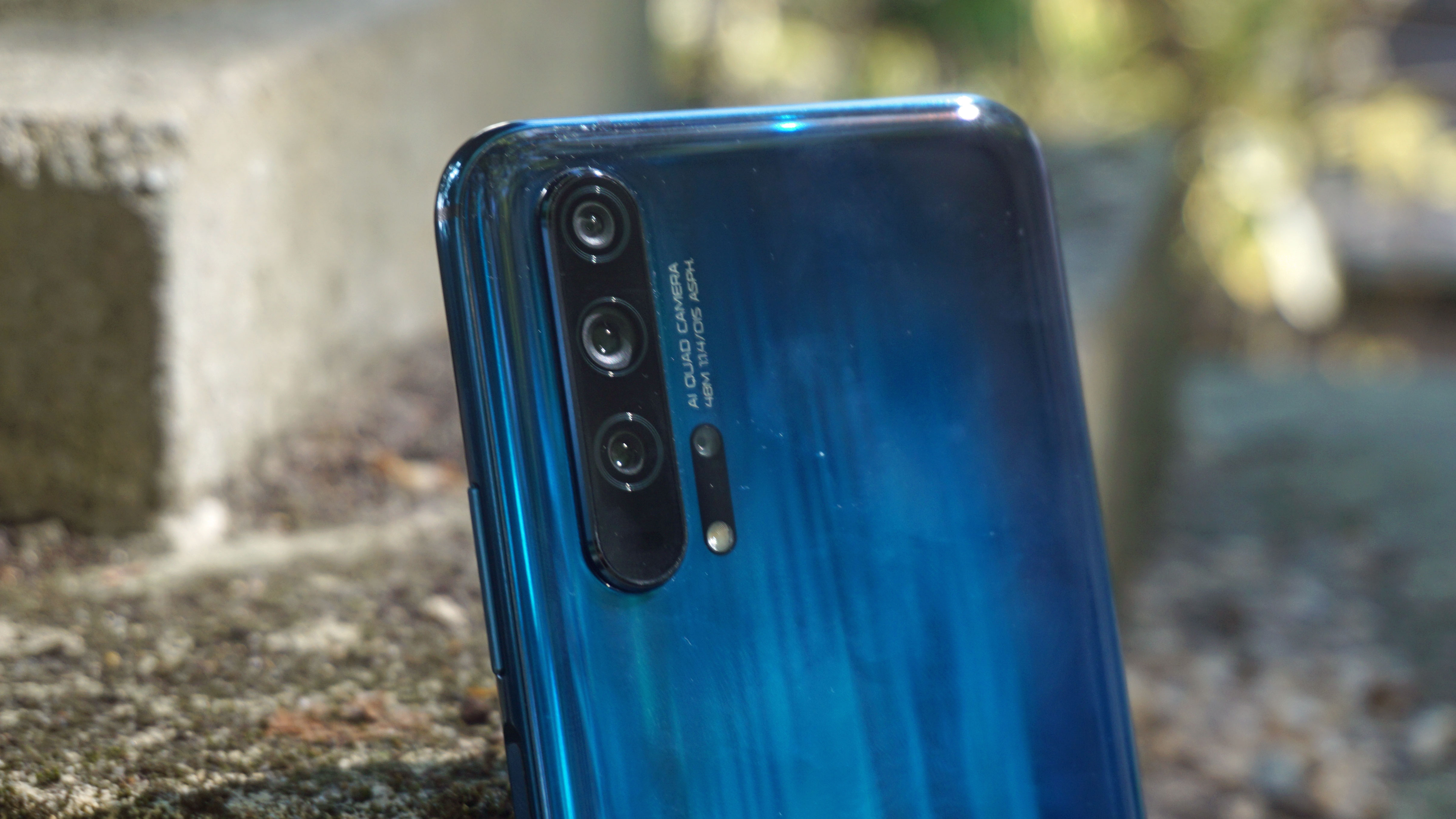 Hot on the heels of a big specs leak, we’ve now seen what appears to be official press renders providing a clear view of the Honor 30 Pro from the back.

Shared on Weibo (a Chinese social network) and spotted by IndiaShopps, the renders were apparently originally shared by Zhao Ming (Honor’s president) during a live broadcast.

The main detail is clearly the quad-lens camera in the top left corner, which includes a periscope telephoto lens – we can tell that because it’s square, which is usually the case for periscope lens designs.

IndiaShopps additionally claims that one of the sensors is a 50MP one, but that doesn’t appear to be mentioned anywhere in the leak, so presumably the site is basing that on earlier rumors.

In any case, the rest of the back looks fairly plain if glossy, and the Honor 30 Pro is shown in both blue (or possibly silver) and grey shades.

All the official details will be available soon, as the Honor 30 range is set to be announced on April 15 and TechRadar will be sure to bring you all the news on the day, as well as any other credible leaks in the run up.