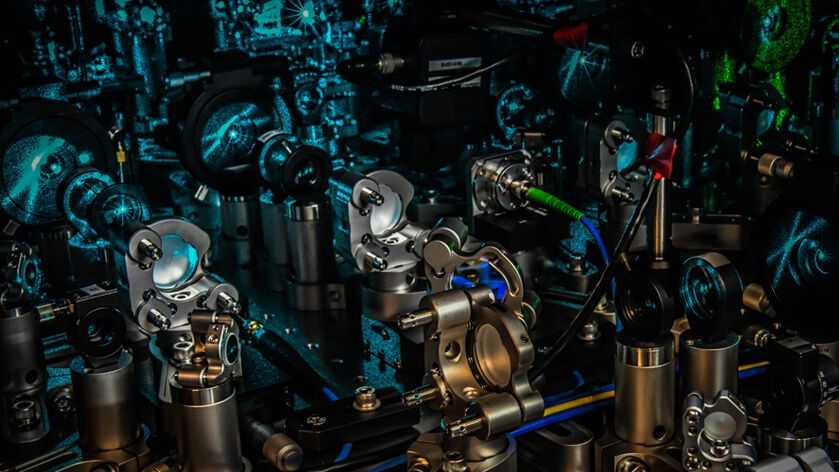 Honeywell has announced that it will release the world’s most powerful quantum computer with a quantum volume of at least 64 within the next three months.

The company also revealed that it has made strategic investments in two quantum computing software providers and that it will be partnering with JPMorgan Chase to develop quantum computing algorithms for the financial services sector.

The corporate venture arm of the North Carolina-based company, Honeywell Ventures has invested in Cambridge Quantum Computing and Zapata Computing.

Both of these companies have experience working with cross-vertical algorithms and software, with Cambridge Quantum Computing focusing on chemistry, machine learning and augmented cybersecurity while Zapata Computing invents algorithms and builds quantum software to challenge today’s top supercomputers.

Honeywell’s quantum computer will have a quantum volume of at least 64 which is more than twice that offered by IBM’s Q System fleet.

In a recently released scientific paper, the company demonstrated its quantum charge coupled device (QCCD) architecture that represents a major technical breakthrough in accelerating quantum capability. Honeywell also announced that it is on track to increase the quantum volume of its quantum computer by an order of magnitude each year for the next five years.

In a press release announcing the release of its upcoming quantum computer, CEO and chairman of Honeywell Darius Adamczyk explained how quantum computing has the potential to transform how things are done across a number of industries, saying:

“Quantum computing will enable us to tackle complex scientific and business challenges, driving step-change improvements in computational power, operating costs and speed. Materials companies will explore new molecular structures. Transportation companies will optimize logistics. Financial institutions will need faster and more precise software applications. Pharmaceutical companies will accelerate the discovery of new drugs. Honeywell is striving to influence how quantum computing evolves and to create opportunities for our customers to benefit from this powerful new technology.”