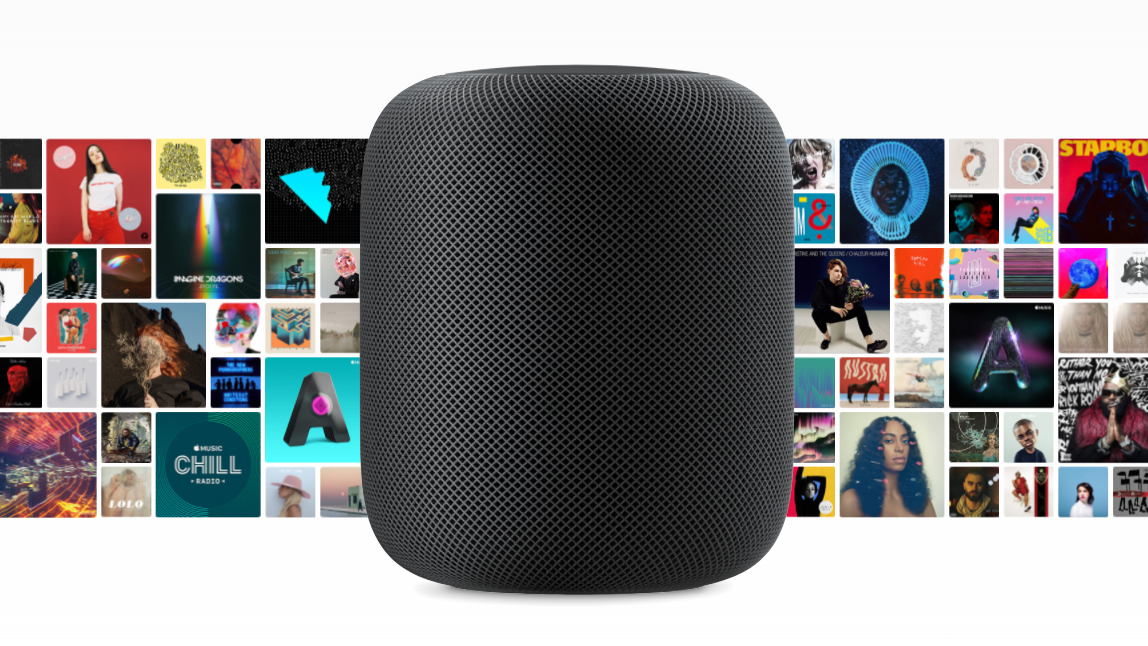 The world may be coming to terms with new social isolation orders to combat the spread of the COVID-19 virus, but some companies are taking to it like ducks to water – iPhone maker Apple among them.

According to a new report from Bloomberg, Apple employees, despite now working remotely, are going full steam ahead to get the company’s 2020 slate of products into the hands of consumers, despite the disruption to their usual working practices.

From new iPhones to iPads, new iMac to new MacBooks, the perennials are all accounted for. But perhaps more interestingly, the report suggests that 2020 will see the debut of a HomePod 2 smart speaker and a new Apple TV set-top box – the oft-overlooked members of the Apple hardware family.

Soon to be revealed?

While the details of each product of course remain shrouded in secrecy, the report states that all remain intended for 2020 release dates.

It seems that Apple is having to relax certain elements of its standard working practices in order to achieve this, too. Ever since a prototype iPhone 4 was lost in a bar by an Apple employee back in 2010, it’s had strict rules on how its new devices can be used out in the real world.

But according to the report, Apple has “started allowing engineers to take home early versions of future devices to continue work during the lockdown period. Previously, the company allowed select employees to take home nearly compete devices such as iPhones for real world testing.”