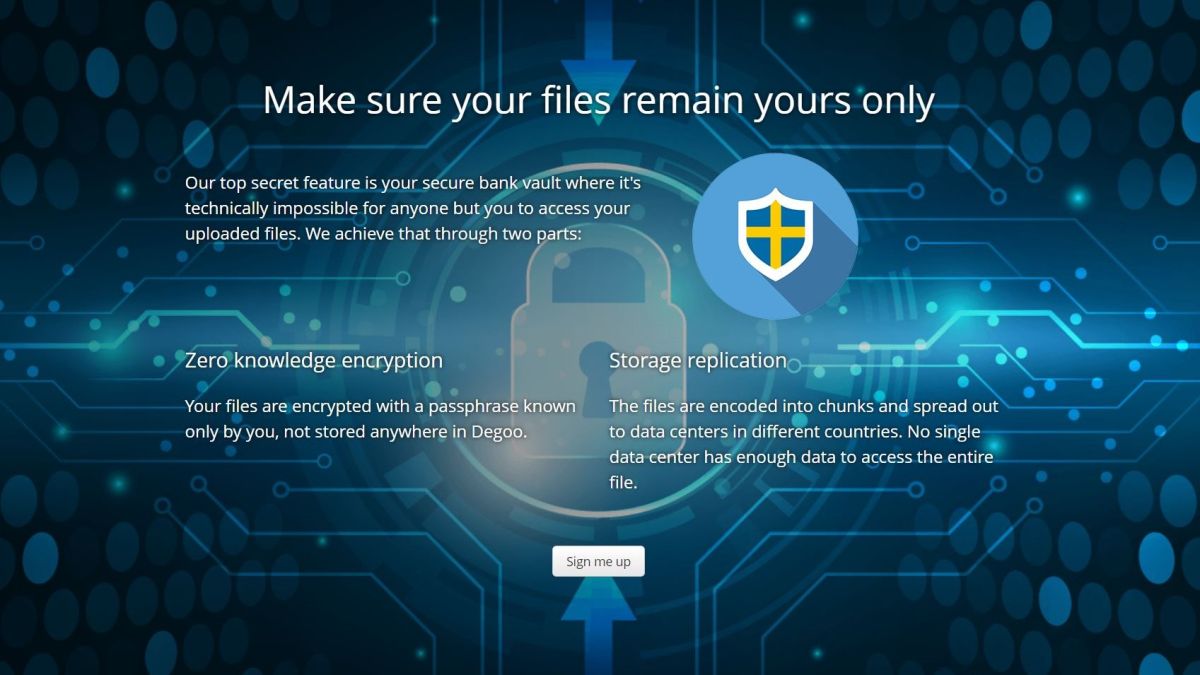 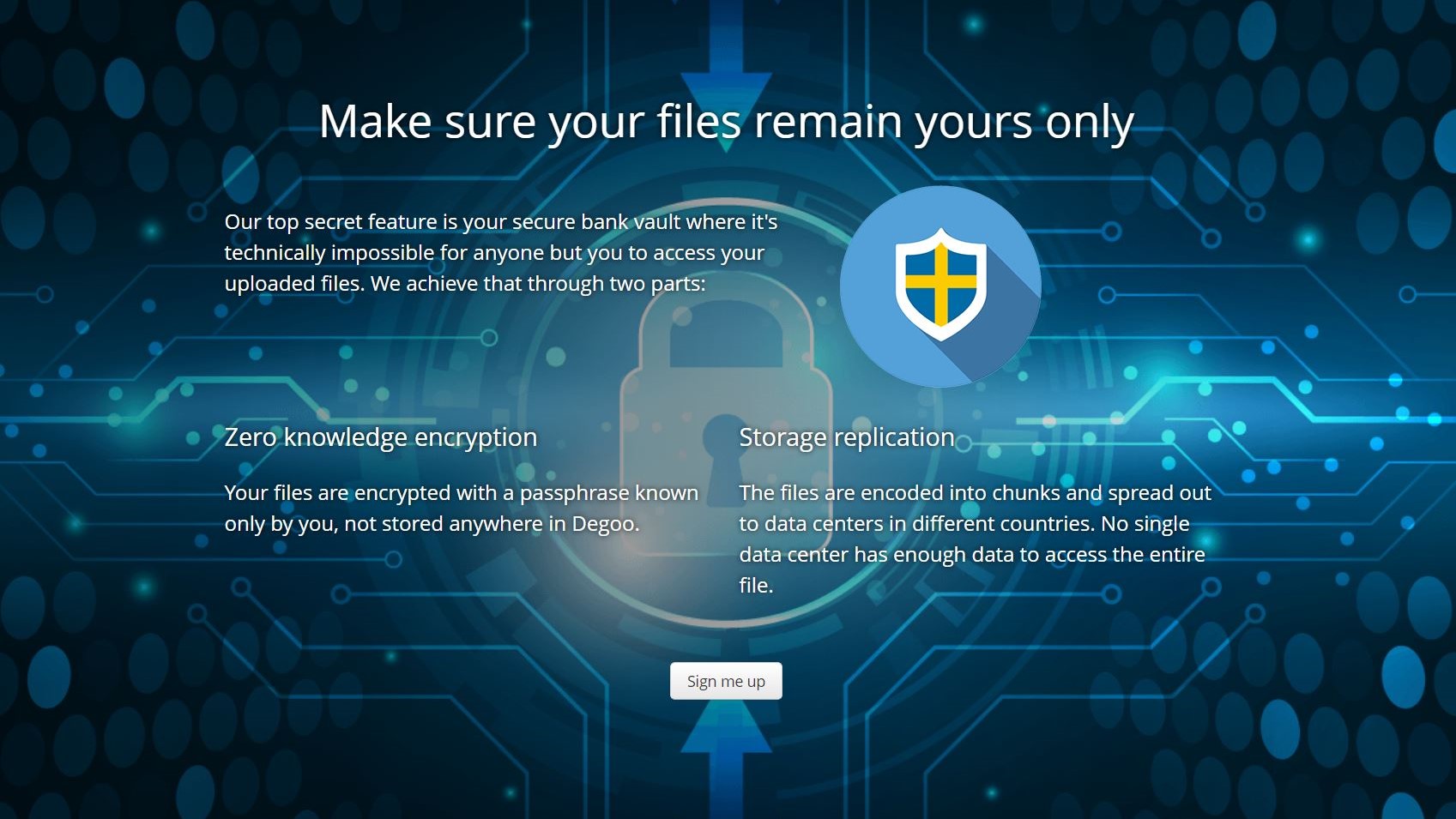 Cloud storage company Degoo may not be a household name, but it has managed to carve out a niche in the competitive cloud storage market, with its offerings attracting more than 15 million users over the past eight years.

The Swedish company has teamed up with TechRadar to deliver an even better package than usual – get 200GB free cloud storage for a year with no strings attached.

After 12 months, this will revert back to the regular 100GB package, which is still plenty for most.

One of the cheapest cloud storage offers

You can also get a staggering 10TB for two years at just $99.99, exclusive to TechRadar. That’s 58% off the standard price of $9.99 per month – blowing the cloud storage competition out of the water.

Unlike some rival services, there are no file size limits and you don’t need another Degoo account to receive files.

Uploaded files are encrypted in chunks (zero knowledge encryption) and spread out to data centres on four continents to eliminate the risk of account compromise.

It’s worth noting the free version has basic storage replication and no zero knowledge encryption, plus a 90-day account inactivity limit. It also carries adverts in the feed on Android.