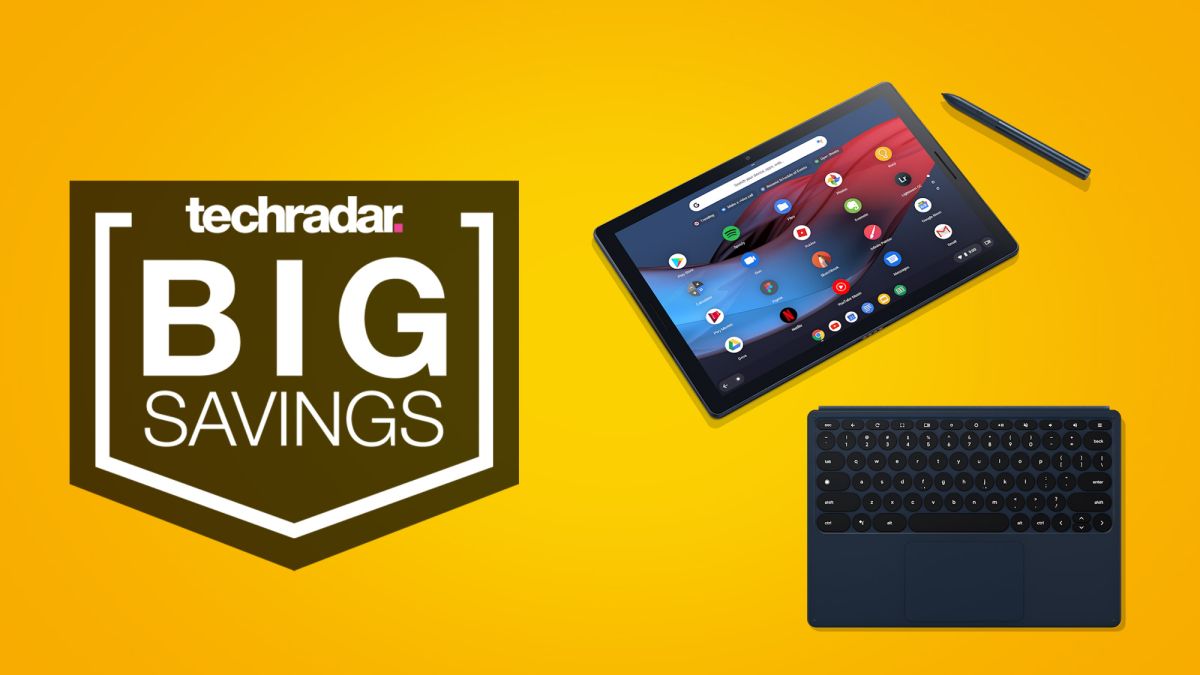 That’s an excellent proposition and a response to previous consumer frustration over the strangely high price of the Google Pixel Slate. Throwing that tidy price drop and a free keyboard or pen into the mix (we’d recommend picking up the keyboard to maximize your value), the Pixel Slate finally holds its own against competitors in terms of power for your cash.

Not in the US? Scroll down to find the best Google Pixel Slate prices in your country.

Google Pixel Slate | M3, 8GB RAM, 64GB SSD | keyboard + pen | $499 at B&H
This is the smallest configuration available in these Google Pixel Slate deals, but you’re still getting a powerful 8GB RAM in here for multi-tasking. With 64GB SSD storage you’re also picking up a fair chunk of speedy space, but you can always expand on that with external storage options. Plus, you can pick up a free pen and keyboard to boot!
View Deal

Google Pixel Slate | i7, 16GB RAM, 256GB SSD | keyboard + pen | $899 at B&H
If you’re looking to run more high performance programs on your Google Pixel Slate, this powerful i7, 16GB RAM version will suit your needs perfectly. It’s a small jump up in price compared to the other two models listed here, but you’re also doubling your storage to boot. Its competition, the Surface Pro 7, comes in at $1,428.99 with the same spec and a keyboard.
View Deal

The Google Pixel Slate offers a gorgeous 12.3-inch Molecular Display boasting a 3000 x 2000 resolution and 293ppi – slightly higher than that of the competing Surface Pro 7 and much higher than that of the iPad Pro. That screen sits in a 7mm thin shell with dual front-firing speakers to boost the audio of your games, movies, and shows.

Coming from Google, this will largely be a browser-based affair, but you can, of course, download all the apps you need from the Google Play Store, and run Office and a few Adobe programs as well.

We’d certainly take advantage of these Google Pixel Slate deals if you’re looking for a versatile 2-in-1 laptop with a blindingly impressive screen. While initial concerns about value over the suped-up Chromebook may have put many off, the recent price drop and added extras you’re picking up here make for an excellent deal.

We’re tracking all the latest cheap laptop deals from all your favorite retailers, as well as the latest cheap Chromebook prices to save even more cash. Or, if you’re after a tablet alone, check out these great iPad deals and these even cheaper Samsung tablet prices.