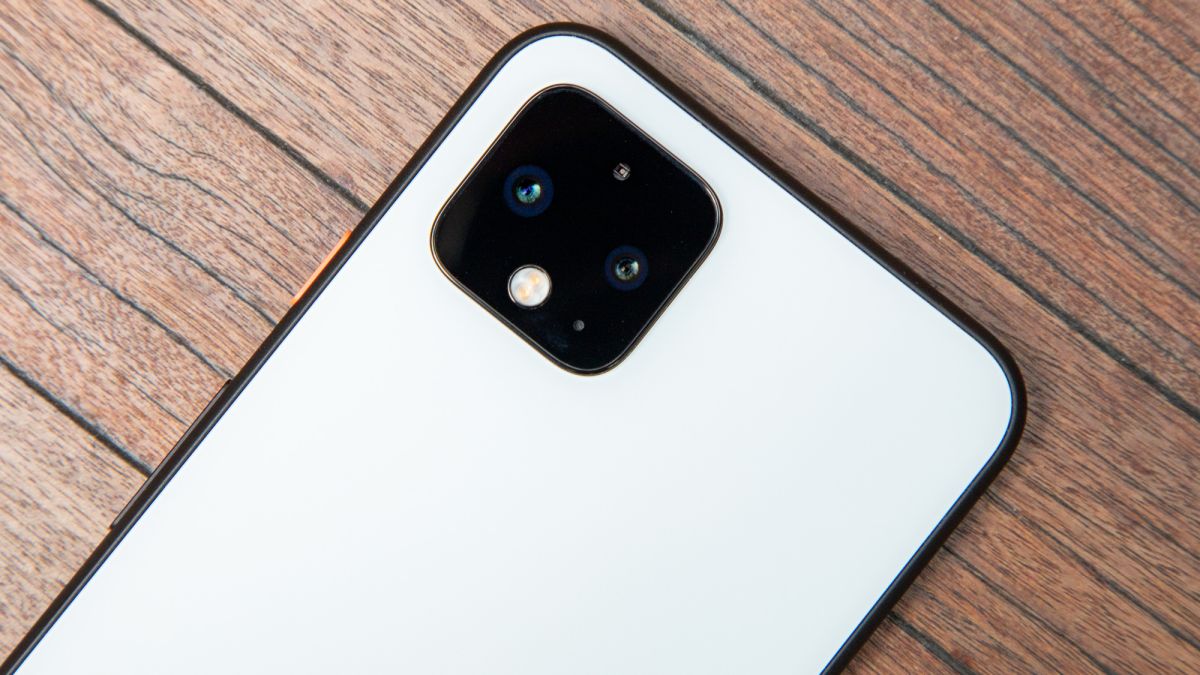 Google’s Pixel smartphones are well-known for their prowess in the realm of still photography, however, they’re less well regarded when it comes to capturing video.

That could very well change, however, with a new teardown of the latest camera APK (Android Package) revealing some interesting insights about what Google is apparently planning for the Pixel’s video mode.

According to cstark27 of XDA Developers, there’s evidence in the Google Camera 7.4 APK to suggest that the search giant is finally going to bring a feature that’s still absent in its Pixel smartphones – 4K video at 60fps.

Julio Lusson of the YouTube channel TecnoLike Plus provided XDA Developers with the APK, which was reportedly obtained from an early Pixel 4a device.

Before long, cstark27 spotted code for a ‘camcorder.4k60fps’ mode within the APK, however, no resources or assets attributed to the alleged mode have been discovered as yet.

At present, it’s unknown which Pixel model the new mode is intended for, or if it will even end up making it into a live build. That said, XDA believes it’s possible the feature could make into the Pixel 4 at some point as part of a feature dump, or could even be something that Google is saving for the Pixel 5.