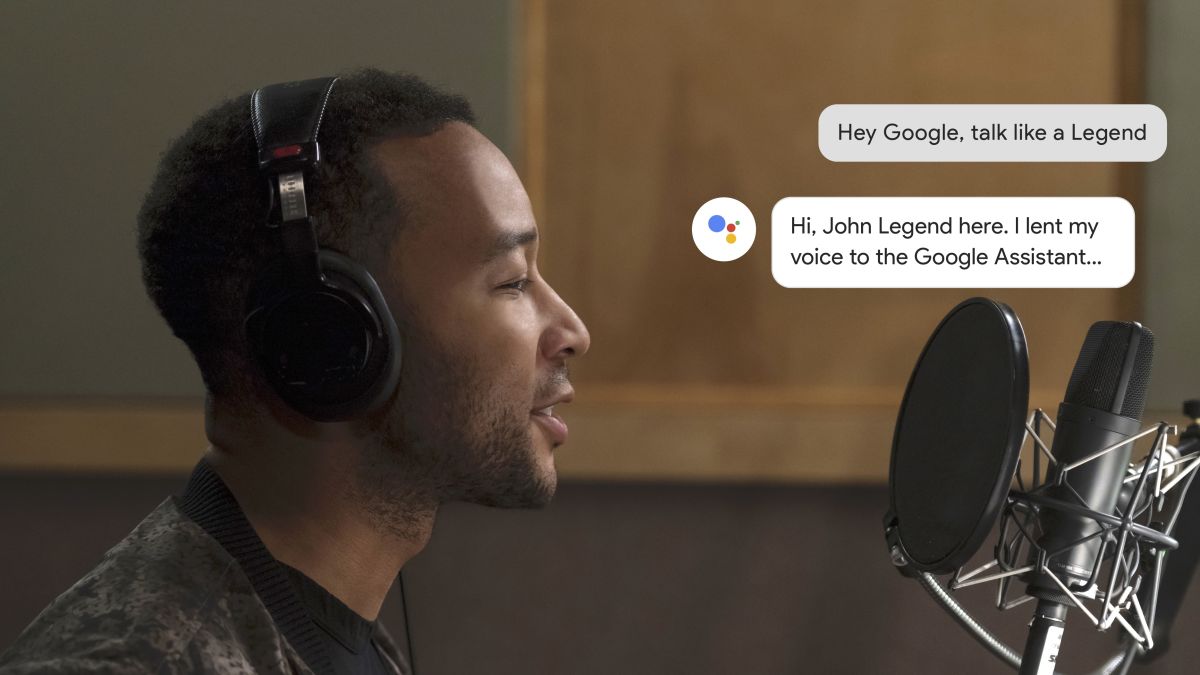 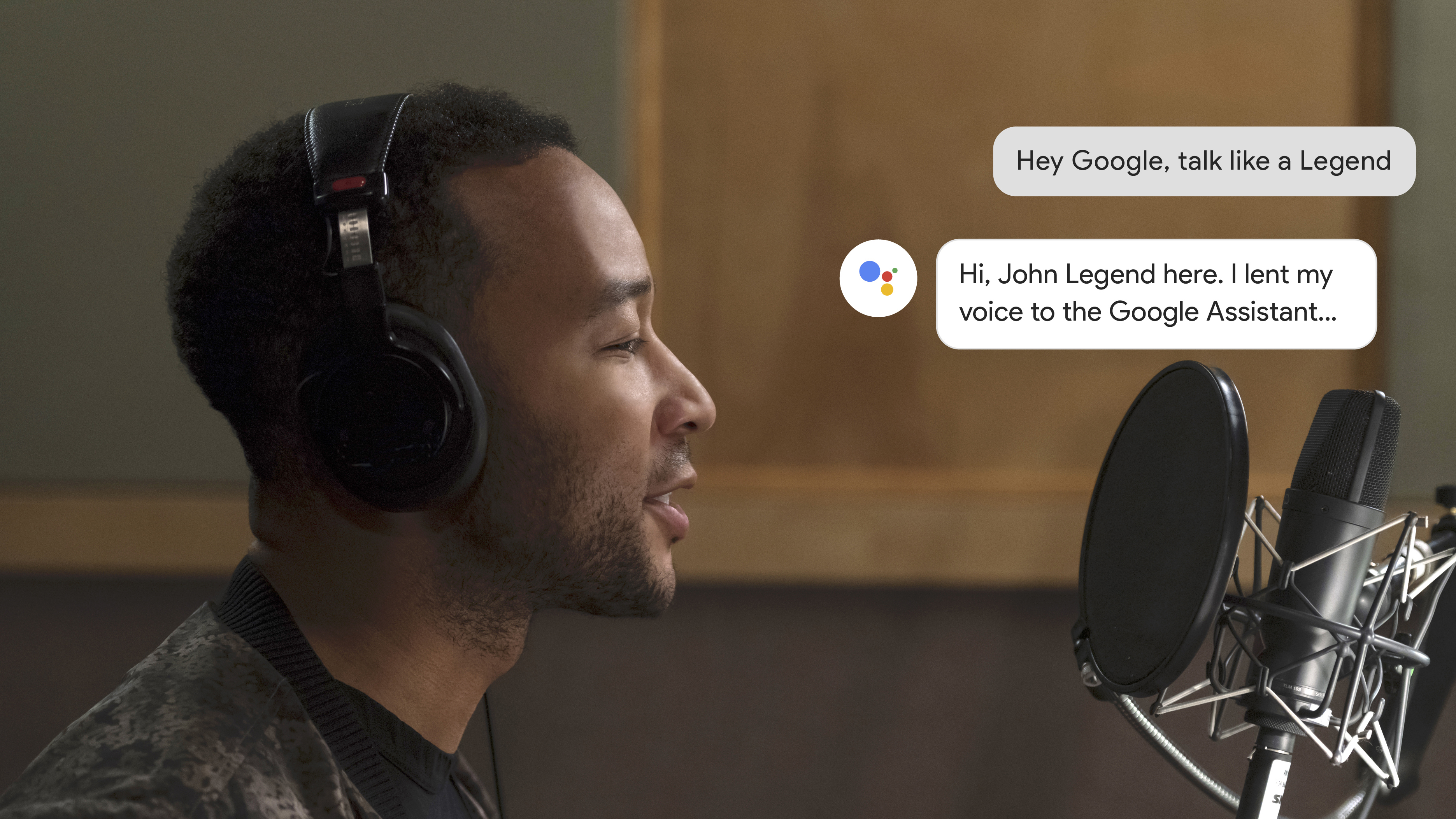 Get ready to play mournful pop songs on your smart speakers, folks – it looks like Google Assistant is losing its John Legend voice option on March 23.

As part of Google’s celebrity cameo program for its popular voice assistant, the All of Me and Ordinary People singer John Legend has been an optional voice to use when chatting with your compatible home smart speakers, such as the Google Home or Google Nest Hub Max.

It’s unclear why John Legend’s voice will no longer be available, though it may be that Google always had a limited-time agreement with the pop singer.

John Legend first appeared on Google Home smart speakers back in April 2019, and the roughly year-long activation period supports the idea of a limited-time agreement.

“#HeyGoogle, serenade me one more time.” Enjoy @JohnLegend’s cameo Google Assistant voice before it comes to an end on March 23. https://t.co/C4vAzyl3x7March 5, 2020

What’s going on in that beautiful mind?

The inclusion of John Legend gave some much-needed personality to the Google Assistant, given his famously smooth vocal chords – with some delightfully personal responses to questions around music, serenading, or his partner (and Luigi’s Mansion enthusiast) Chrissy Tiegen.

Legend’s departure may be sad for some – especially given the paucity of voice personalization for most smart assistants, beyond basic gender or language options – though it does suggest we may be seeing another performer / celebrity take his place in the coming months. Until then, it looks like we’ll be having conversations in the dark without him.

For now, we’ll leave you with Chrissy Tiegen’s uncanny impression of Nintendo’s Luigi in this Twitter video, because you deserve something nice today.