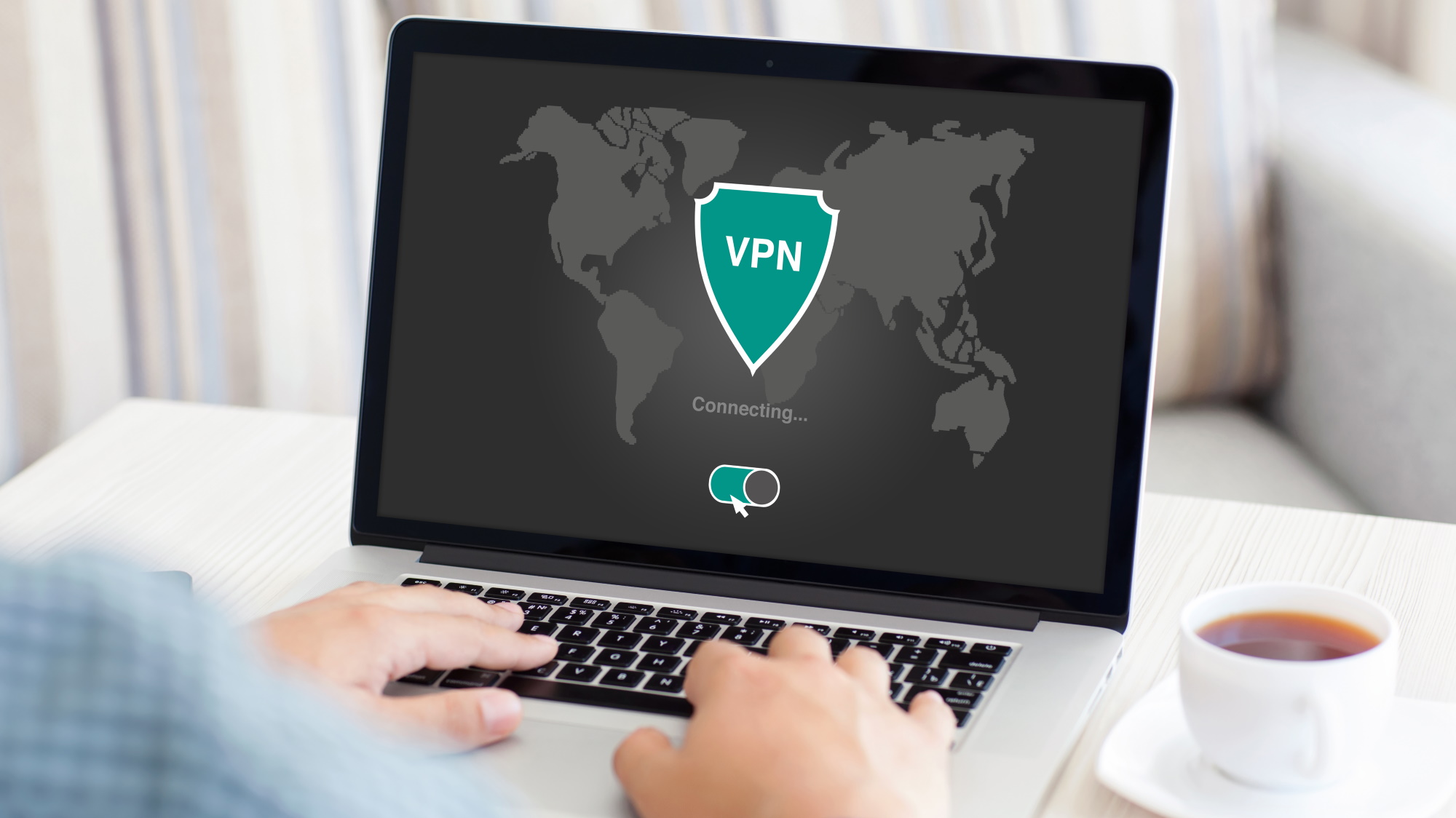 The ongoing coronavirus outbreak has brought daily life to a standstill in many parts of the world and while tech giants such as Microsoft, Google and Apple are doing their share to help, so too are VPN companies and a number of other companies (check out our daily updated list of pandemic-specific software and services freebies from Google and others).

Many VPN providers are helping to support small businesses by giving them free access to their services. For instance, Surfhsark is giving away six-month VPN plans to small businesses with up to ten employees while Ring VPN has offered up its service to all UK users for free for 90 days.

Small businesses will certainly need help during this trying time, so it’s great to see that VPN providers are doing their part to help out. However, other companies have taken a different approach to helping those in need which we’ll explore in more detail below.

Donating to the Coronavirus Relief Fund

CyberGhost recently announced that it has teamed up with the nonprofit organization GlobalGiving which connects donors with grassroots projects around the world to contribute to the Coronavirus Relief Fund.

The company is donating 10 percent of all sales made on its website to GlobalGiving. This includes everything from CyberGhost’s monthly plan to its three-year plan. However, CyberGhost is taking things a step further by donating 10 percent of all sales regardless of how a user pays. So even if you purchase one of its VPN plans using Bitcoin, the company will exchange the cryptocurrency in order to donate it.

The campaign just ended but CyberGhost will be publishing the details of its donation report soon to let its users know just how much it raised for the Coronavirus Relief fund.

NordVPN is also doing its part by giving registered non-for-profit organizations six months of free access to its VPN service as well as to its password manager NordPass and to its encrypted file storage service NordLocker.

To be eligible for this offer, journalists, human rights advocates and other nonprofit organizations just need to apply here to see if they qualify. The campaign has already been well-received by nonprofits such as Amnesty International which depends on NordVPN to help ensure the safety of its employees:

“NordVPN is essential to Amnesty to ensure that employees are kept safe by offering a stable and high-grade VPN service that has global coverage. Complementing apps for secure communication, NordVPN allows Amnesty staff to do their work in a digitally secure environment that shield them from outside influences.”

Research conducted by Atlas VPN revealed that internet censorship is leaving the citizens of some countries either uninformed or misinformed about the extent of the coronavirus outbreak.

To help combat misinformation about the virus, the VPN company has announced that it will give away a three-month subscription to its premium service. However, the offer is available to all users and not just those that reside in countries with heavy internet restrictions such as China or Iran.

Another way to deal with misinformation is through journalism which is why the US-based VPN provider Orchid has announced that it will give journalists across the globe free access to its blockchain-based VPN to help fight press censorship. To be eligible for this offer, Journalists who have press credentials and proof of status can send an email to the company to get free access to its VPN.

To help out during the global pandemic, ProtonMail has announced that it is now offering extra storage, free email and VPN services along with other resources to its users.

As remote working becomes more prevalent and the need for secure communications increases, the company has decided to increase storage space for all of its paid customers and now Plus and Professional users will receive an additional 5GB of storage.

ProtonVPN on the other hand, has responded to the increased demand for VPN services by adding an additional 53 servers in 17 countries. These new servers are distributed across Europe and the Americas as these regions are currently the most heavily impacted by the virus.

In order to aid the global effort to combat Covid-19, Proton will also be providing free email and VPN services to organizations assisting in the global fight.

Additionally, the company has begun to donate the computing resources in its Zurich data center to the [email protected] project which leverages computing resources donated by individuals to run computer simulations to predict the atomic-scale structure of important coranvirus proteins. These proteins will then be used in the development of vaccines and other drugs.