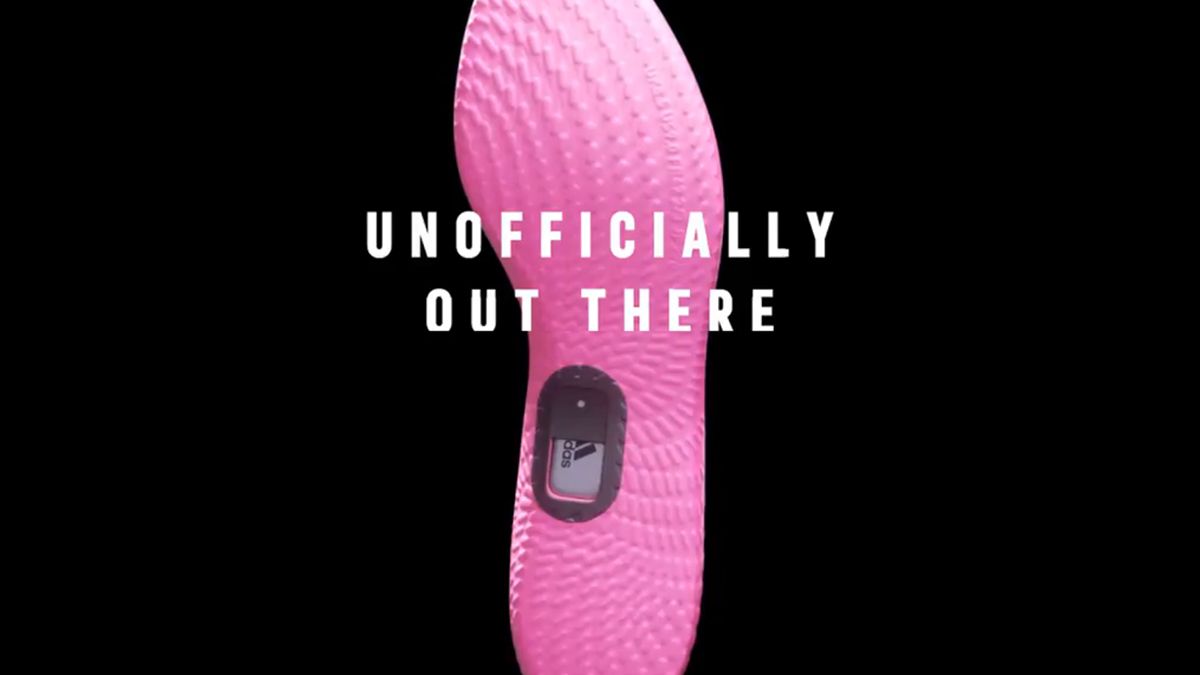 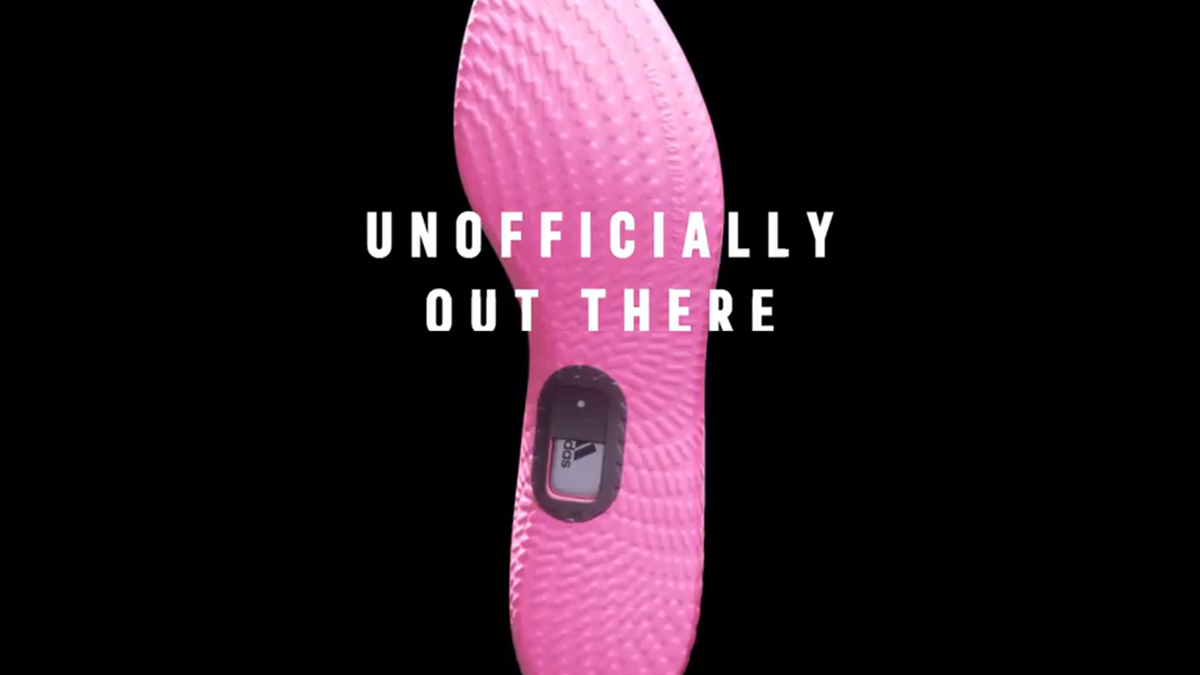 One jacket down the line, Google is reviving the smart wearable initiative known as Project Jacquard, this time with insoles developed by Adidas – and leaked pictures reveal most of what we can expect from them.

According to Footy Headlines, the “Adidas GMR insoles” (the “GMR” means “gamer”, apparently) will slot into your soccer boots and keep tabs on your touch, control, speed and kicking performance, all courtesy of a Google Jacquard chip.

The site was able to get a pair of the insoles in advance, and confirmed that they’ll work with an app available for both Android and iOS. You can even link up your performance to the FIFA Mobile Ultimate Team game.

Google itself teased the product on social media earlier this week, with the help of Juventus star Paulo Dybala, so there’s not too much left to reveal at the official launch. That’s scheduled for Tuesday, March 10.

The Jacquard tag itself is no secret, having previously been used as a way of controlling a phone with swipes and gestures over Bluetooth. Whether this new insole tag adds anything to the mix isn’t yet clear.

This comes from the Google Advanced Technology and Projects (ATAP) group, tasked with working on more unusual and innovative projects. You might remember Google ATAP was responsible for the Project Ara modular phone.

As for the Jacquard-enabled Levi’s jacket previously launched by Google ATAP, it had features such as a way of controlling your phone through the material, and warning you if you left your handset behind.

For all the details on how the Adidas GMR insoles might be able to improve your soccer performance and return a pile of stats after every game, check back on Tuesday.