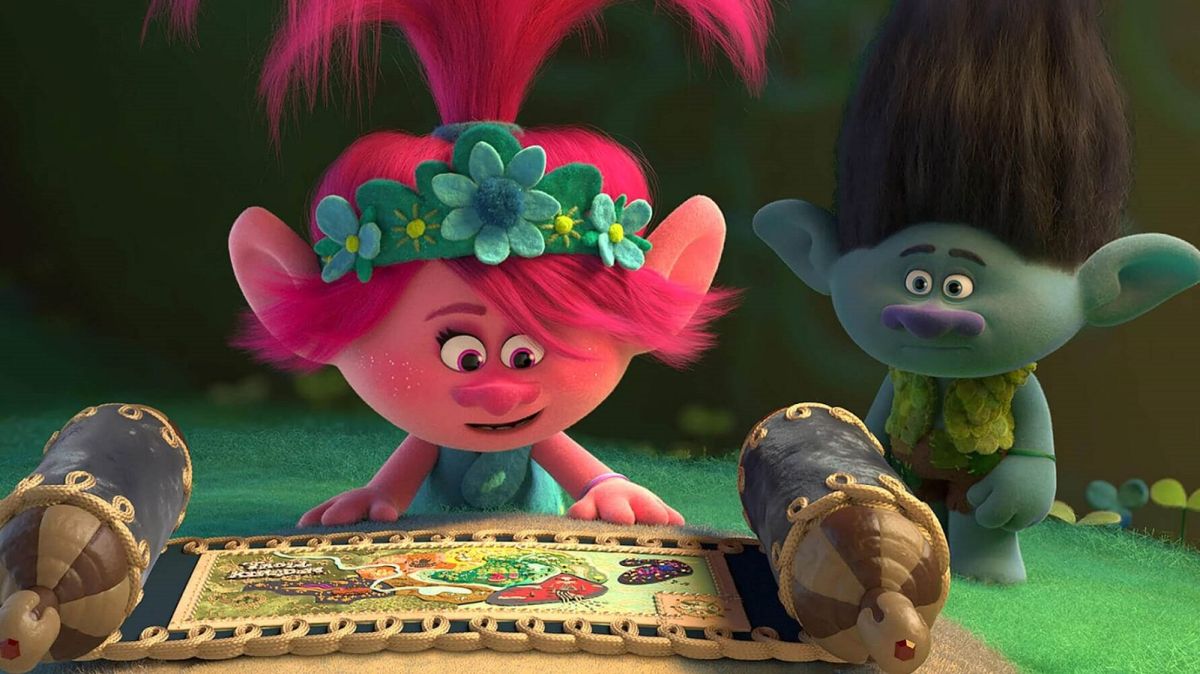 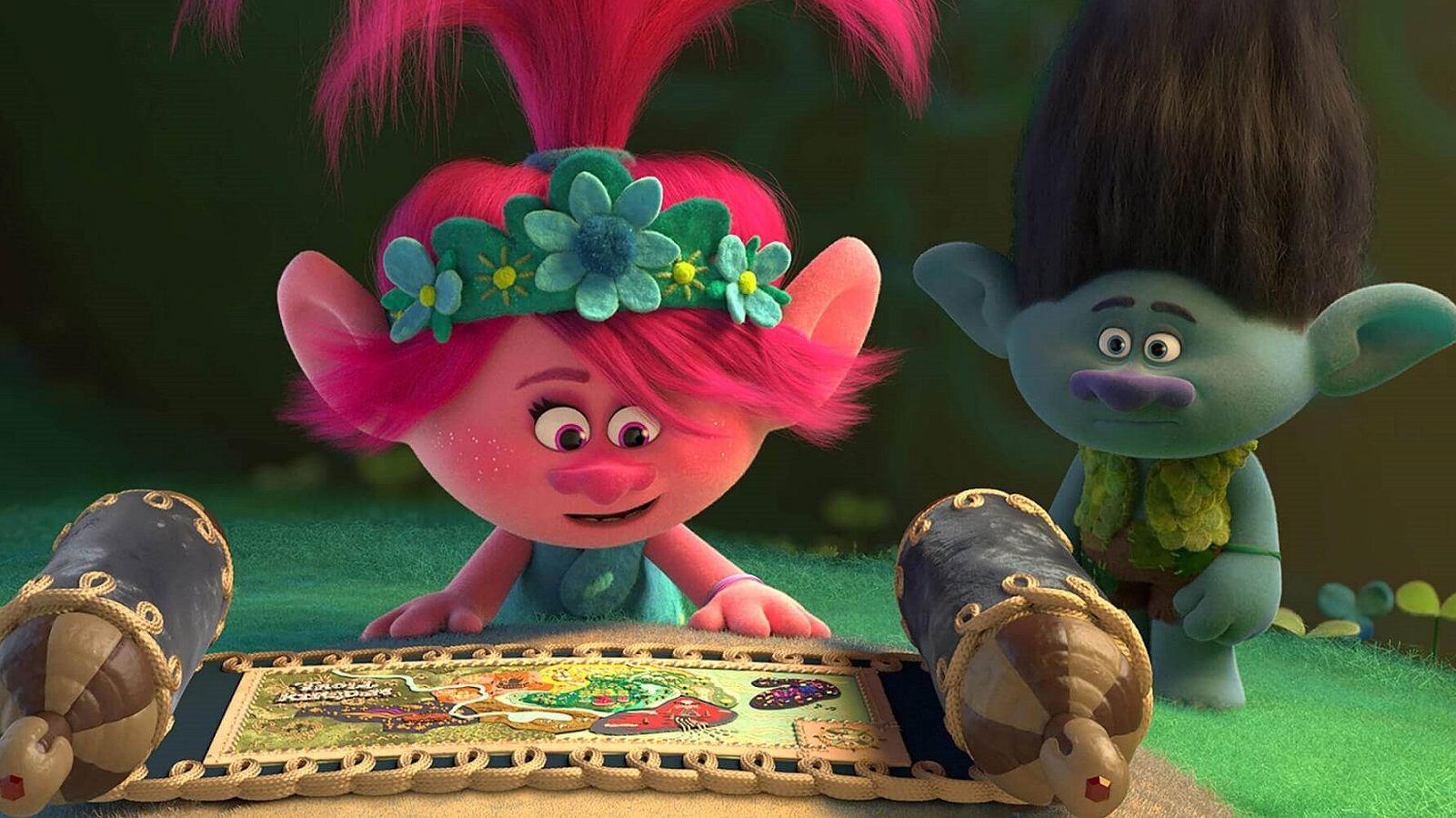 Amid plunging movie theater attendance due to the spread of coronavirus, NBCUniversal is choosing to let its next slate of upcoming films to be streamed on-demand the day they’re released in cinemas.

This includes movies like Trolls World Tour, which is set to open in theaters on April 10 in the US, and an undisclosed number of other films on Universal’s 2020 release docket. Rentals will be $20 (around £16 / AU$32) in the US (and an equivalent price around the world) for a 48-hour period on a variety of on-demand services, according to The Hollywood Reporter.

“Rather than delaying these films or releasing them into a challenged distribution landscape, we wanted to provide an option for people to view these titles in the home that is both accessible and affordable,” NBCUniversal CEO Jeff Shell said in a press release.

According to that press release, titles will be available for a 48-Hour rental period from NBCUniversal sister companies Comcast and Sky as well as a broad range of on-demand partners. NBCUniversal has a streaming service of its own coming up called Peacock, that’s coming in July, but it wasn’t mentioned in either report.

Theater chains across the US have dialed back their attendance amid the coronavirus outbreak. In accordance with CDC recommendations to restrict public gatherings to 50 people and under, AMC has capped their per-theater count at 50, per AP, while smaller specialty chains like Alamo Drafthouse have enacted gaps between seats – as well as closing some cinema locations entirely.

The spread of coronavirus has been met by a global effort to create social distance and avoid public gatherings; predictably, this has kept viewers out of theaters, and the US box office has tumbled to a 20-year low, per The Hollywood Reporter.

Studios have postponed their larger films that were slated to release in the coming months, resulting in a growing list of movies delayed by the coronavirus. But NBCUniversal’s move could be an alternative that provides some revenue, though the company would prefer it wasn’t a permanent one:

“We hope and believe that people will still go to the movies in theaters where available, but we understand that for people in different areas of the world that is increasingly becoming less possible,” NBCUniversal CEO Shell said in the above statement.

In the meantime, NBCUniversal will also make its films that are currently in theaters available for on-demand rental, too, starting this coming Friday, March 20. These will include hits like The Invisible Man, The Hunt, and Emma, though it’s unclear when each will be available on demand.

Given that US President Trump just advised the public not to gather in groups of greater than 10, per a tweet by CBS’ Mark Knoller, it might be an increasingly attractive solution.