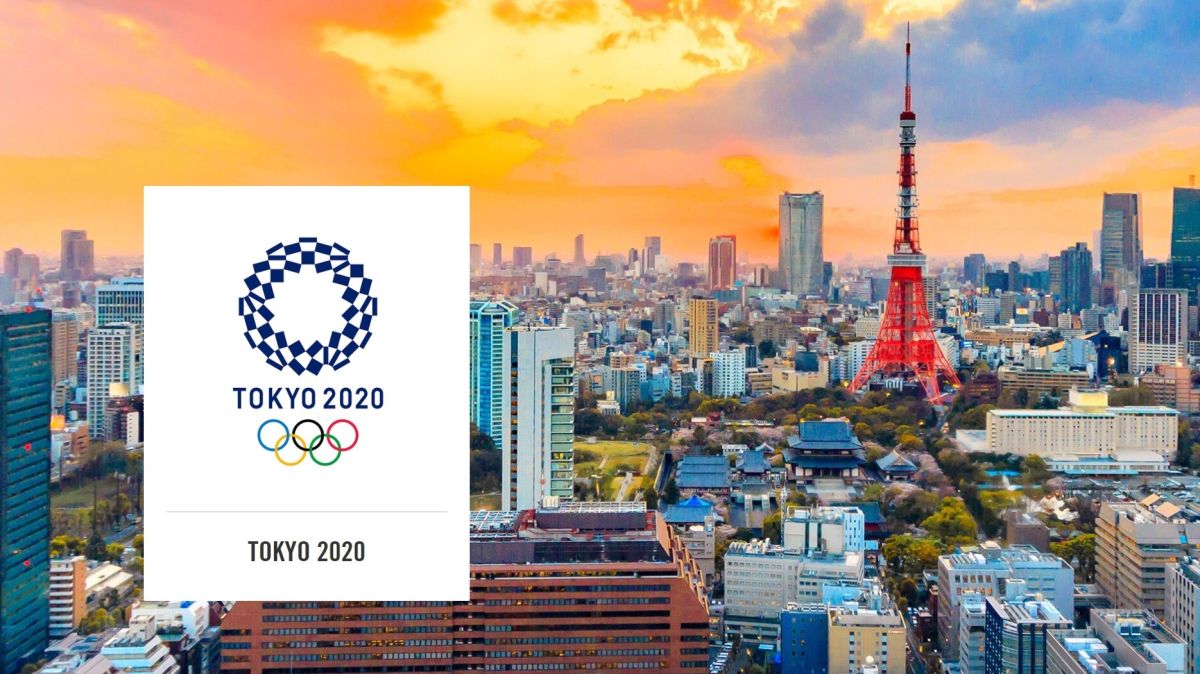 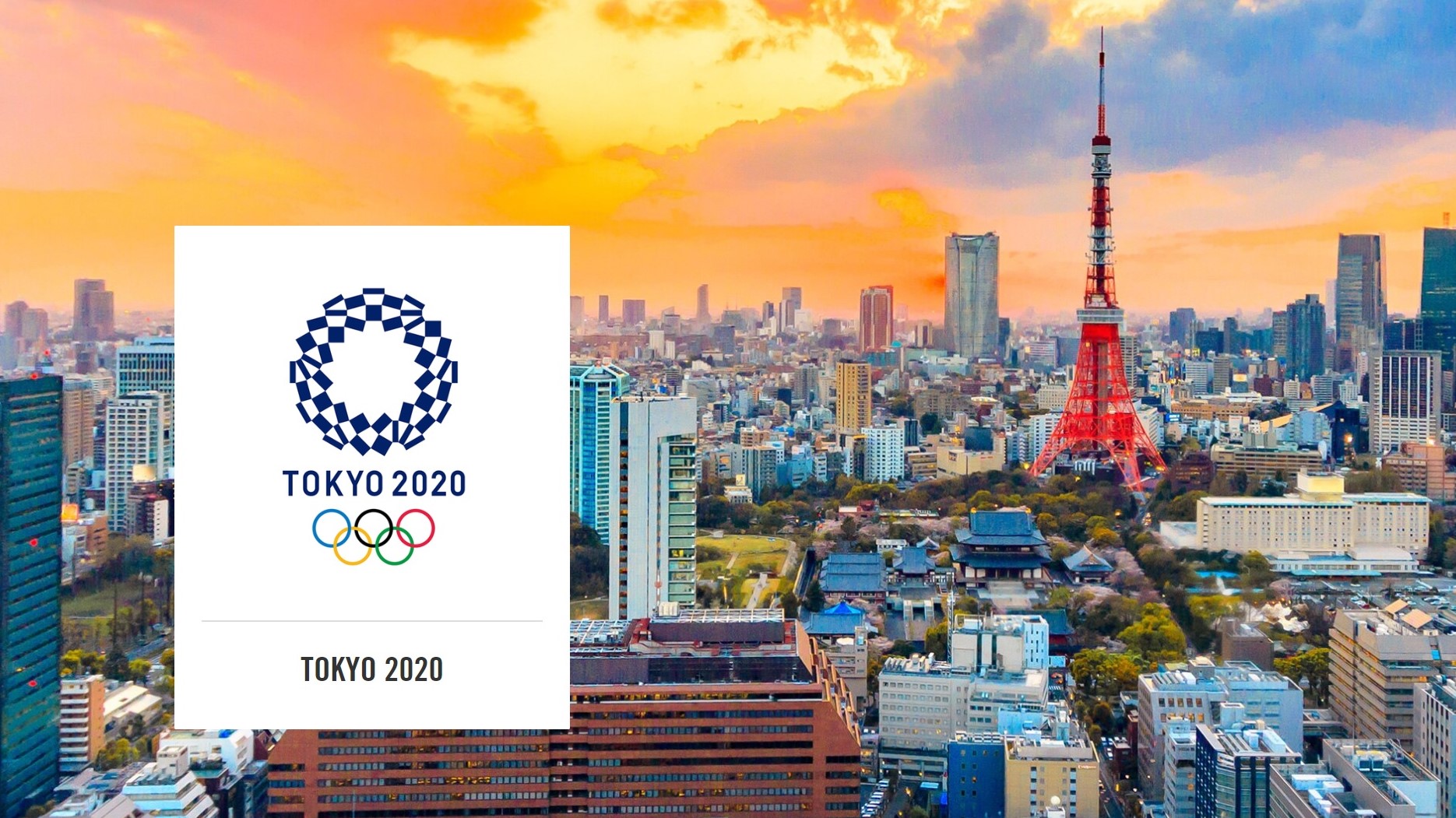 If you planned on buying an 8K TV to watch the upcoming 2020 Tokyo Olympic Games, you might want to hold off: Japan’s Prime Minister Shinzo Abe says that the Olympics will officially be postponed until 2021.

The agreement was struck between the Prime Minister and the International Olympic Committee President Thomas Bach, who say the games must be postponed to avoid the spread of the novel coronavirus, COVID-19, but say that the games should happen no later than the summer of 2021.

“In the present circumstances and based on the information provided by the WHO today, the IOC President and the Prime Minister of Japan have concluded that the Games of the XXXII Olympiad in Tokyo must be rescheduled to a date beyond 2020 but not later than summer 2021, to safeguard the health of the athletes, everybody involved in the Olympic Games and the international community”, the pair said in a joint statement on Tuesday.

The Olympic Games are the latest event to be either postponed or outright cancelled due to the worldwide coronavirus pandemic, joining many tech and music-specific events like the SXSW festival, E3 2020, the Game Developers Conference and Mobile World Congress.

The Olympics are important to many on a personal level – think of the athletes and coaches that trained to compete, the communities that prepared to host and the international audience who had committed to attending the games in Tokyo.

For them, postponing the games will likely be both a relief and a real disappointment – a bittersweet decision that was made to keep people safe in a troubled time.

To a lesser extent, it’s also bittersweet for the at-home viewers who planned on streaming the games – some of whom may have bought an 8K TV for the occasion. Thankfully the extra time gained by the delay could give NHK, the BBC and other broadcasters time to continue to test their 8K delivery infrastructure.

As Abe and Bach said in their statement, the Olympics would’ve been a time to celebrate the world coming together after a crisis, an almost cathartic response after a time of trauma, but now that time will have to be put on hold for awhile until countries can better contain the virus.