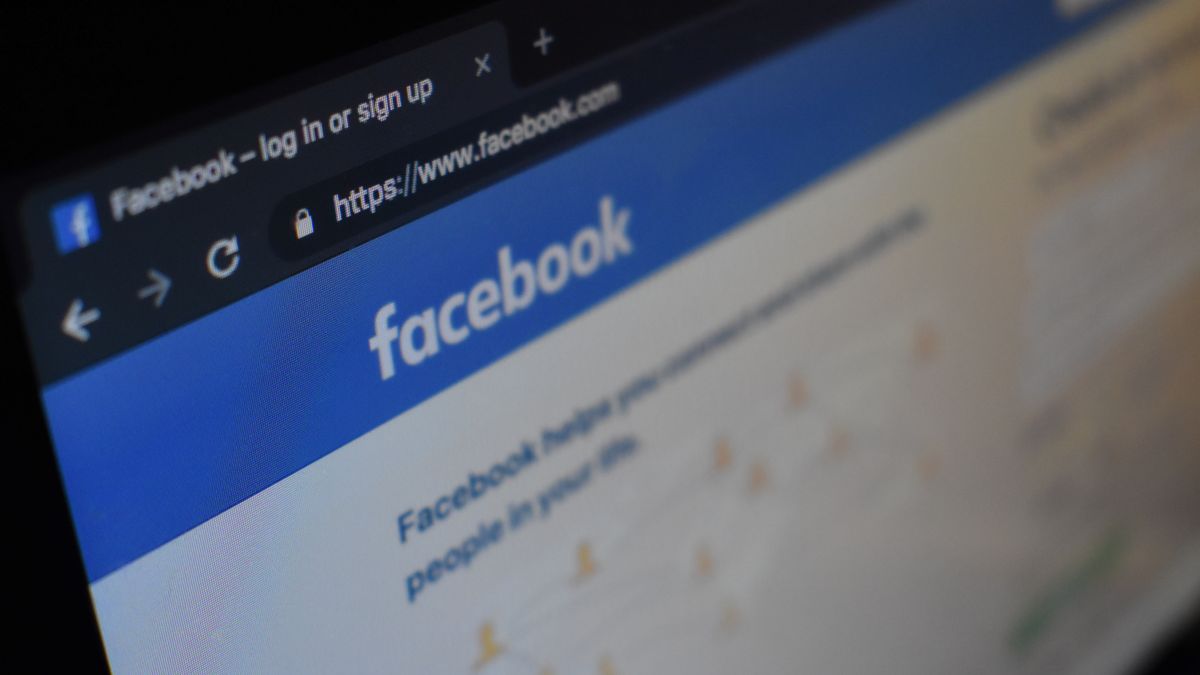 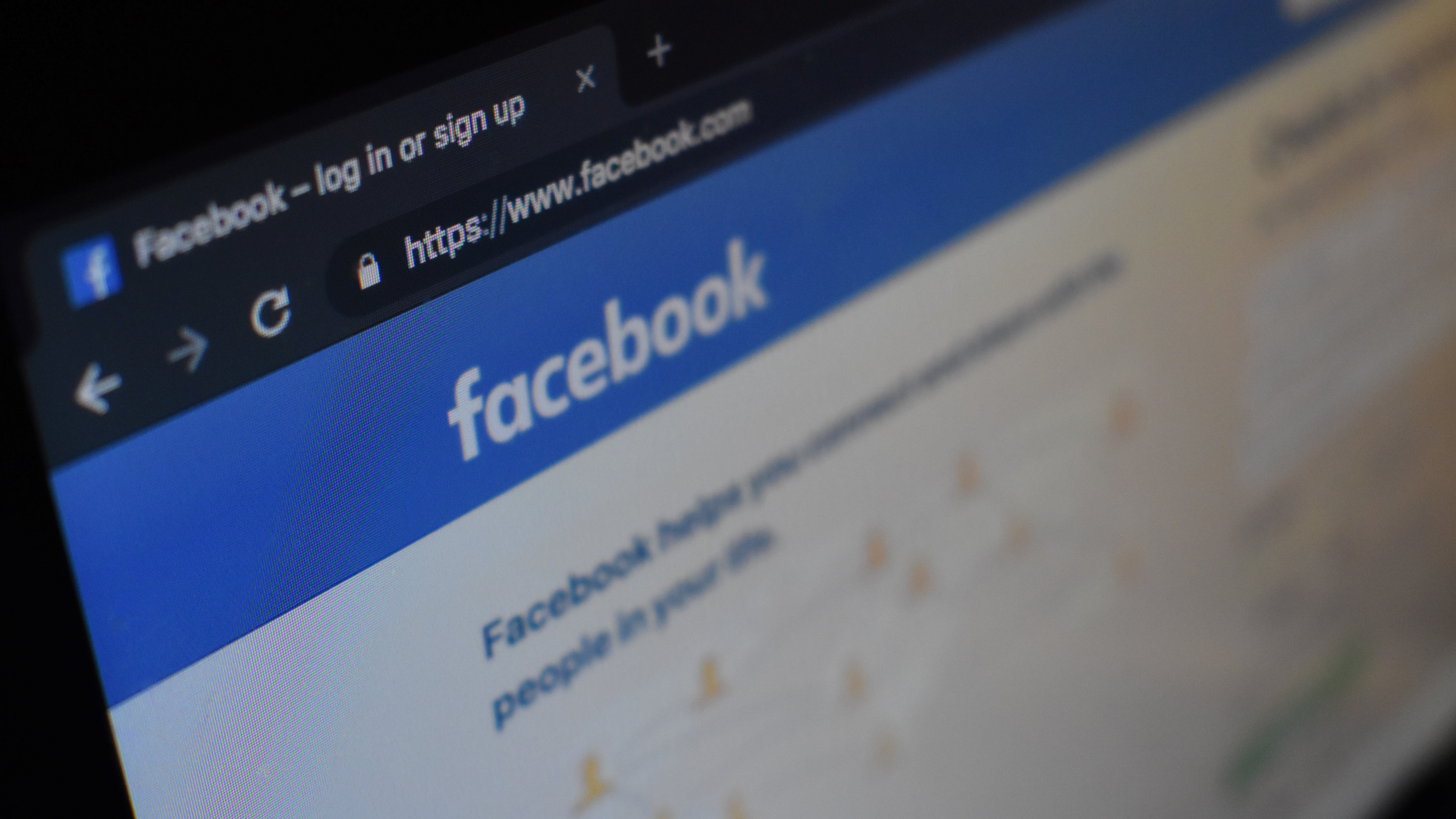 Facebook has filed a lawsuit against the domain name registrar Namecheap over deceptive domains registered with the service.

The social networking giant claims that Namecheap refused to cooperate with its two-year investigation into a number of domains registered through its service which impersonated the Facebook brand in an attempt to trick users of the social network.

In a recent blog post, Director and Associate General Counsel at Facebook, Christen Dubois explained that the company’s engineers had managed to track down 45 suspicious domains that impersonated Facebook and its services which were registered with Namecheap.

However, the names, addresses, phone numbers and emails of the people who registered these domains are protected by Namecheap’s WhoisGuard service.

Of the 45 suspicious domains, some of the sample domains included instagrambusinesshelp.com, facebook-login.com and whatsappdownload.site. In addition to hurting Facebook’s brand, these domains could easily be used by cybercriminals to launch phishing attacks or scams against the company’s users.

In her blog post, Dubois explained that Facebook had tried repeatedly to obtain more information on the people who registered these domains from WhoisGuard, saying:

“We sent notices to Whoisguard between October 2018 and February 2020, and despite their obligation to provide information about these infringing domain names, they declined to cooperate. We don’t want people to be deceived by these web addresses, so we’ve taken legal action.”

Namecheap defended itself in a statement to ZDNet in which it explained that while it takes fraud and abuse allegation very seriously, the company’s WhoIsGuard service is designed to protect the privacy of its users.

Facebook has taken similar action against domains which impersonated its brand in the past and last year, the company sued OnlineNIC and its domain proxy service ID Shield.