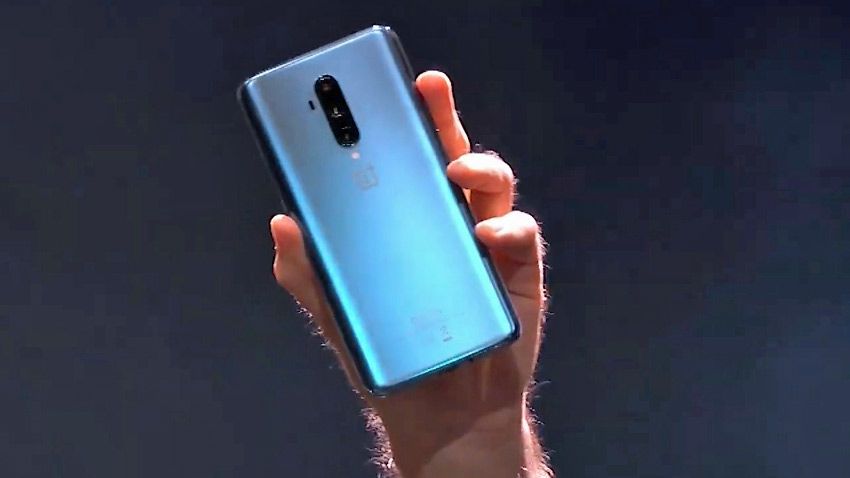 No conversation of new flagships is complete without mentioning OnePlus. Thankfully, it seems like we won’t have to wait long for the launch of the OnePlus 8 series.

TechRadar India has learned from a source close to the company that the OnePlus 8 series will be unveiled in the second week of April. Historically, OnePlus has held global and Indian launches on the same day, or very close to each other. We expect that trend to continue this time as well.

No confirmation on the products was given. However, numerous leaks have pointed out that OnePlus will be moving to three product lines from two, with the introduction of a “Lite” model. It’s unlikely to be a budget smartphone, and will most probably be a premium mid-ranger.

OnePlus 8 series: What to expect

The OnePlus 8 Lite is said to move to a new angular design, with early renders from OnLeaks suggesting a smaller 6.4-inch display with a punch-hole for the selfie camera. Considering that OnePlus confirmed last year that all future devices will sport high refresh rates, we are hopeful of the 8 Lite to have a 90Hz refresh rate. The renders reveal a triple camera setup, with a high-resolution primary camera, an ultrawide lens and a ToF depth sensor. On the inside, we expect it to be powered by the MediaTek Dimensity 1000 chipset

As for the OnePlus 8, we might be looking at a bigger 6.6-inch curved display with a punch-hole selfie camera on the left corner. While the resolution will still be Full HD+, it is likely to make the move to a 120Hz refresh rate. One the back, we see a triple camera setup similar to the OnePlus 7 Pro, with a high-resolution primary camera, flanked by an ultrawide and a telephoto shooter.

And lastly, the OnePlus 8 Pro is said to sport an even bigger QHD+ display with a 120Hz refresh rate with a punch-hole camera. Like the OnePlus 8, it will be powered by the Snapdragon 865 chipset, with 5G presumably making the cut too. It will have a quad-camera setup, adding a ToF sensor to the primary, ultrawide and telephoto combo.

Bigger batteries and faster Warp charging standards could also debut on the OnePlus 8 series. There are also murmurs of wireless charging and IP certification to finally make it to OnePlus devices, which could imply an increase in the final selling prices. The company is also said to be working on a pair of true wireless earbuds, which should also share the stage. With just about a month for the launch, OnePlus should make things official any day now.