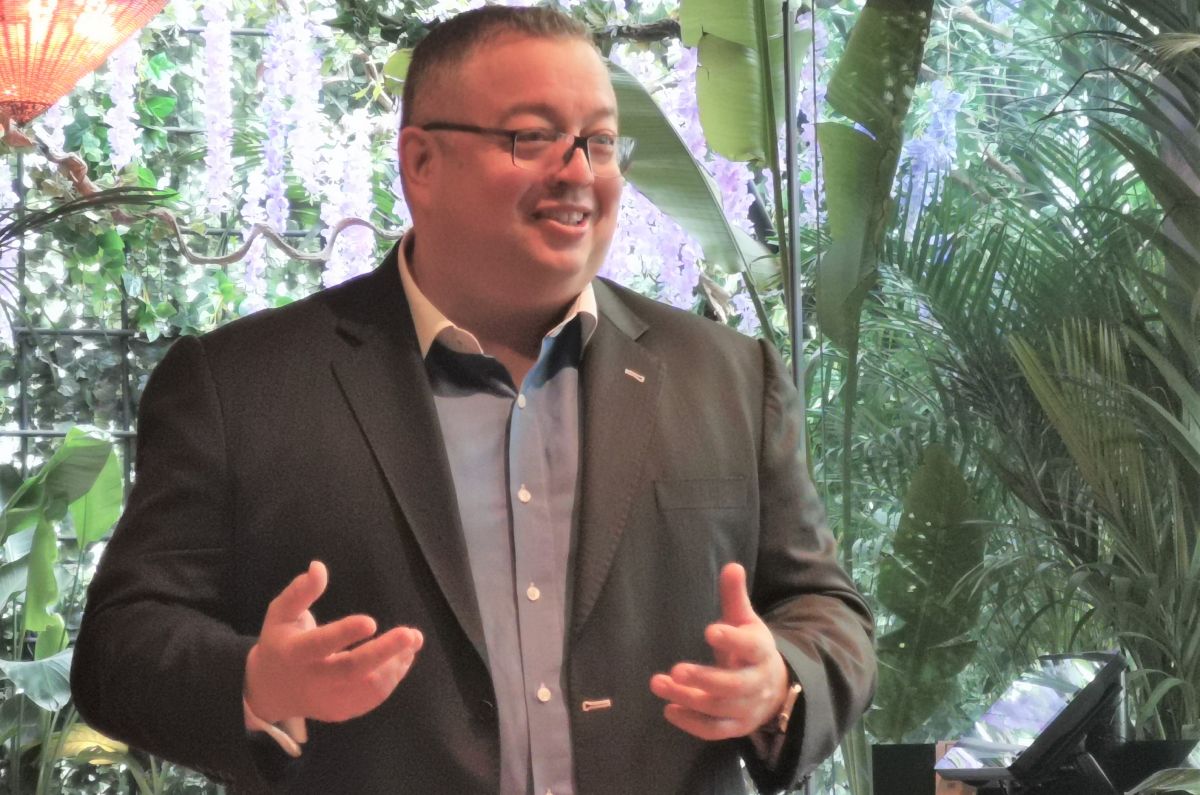 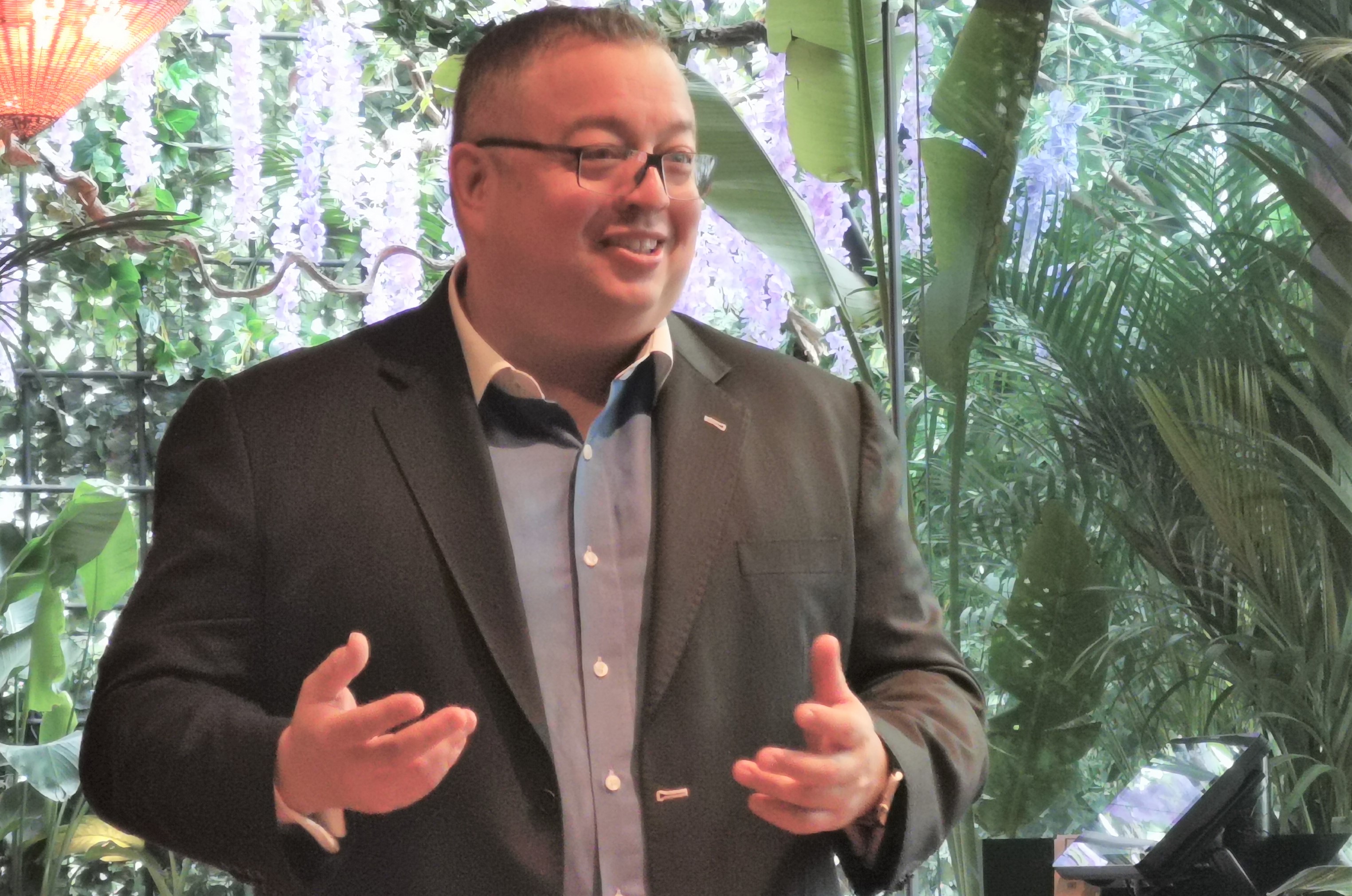 Creating and executing a cloud strategy has become a far more nuanced job than it once was for enterprises.

What initially drove IT teams toward public cloud computing was cost savings and avoiding upfront Capex and internal Opex.

After a few years, enterprises discovered that one size cloud doesn’t fit all use cases and several forces and challenges are impacting enterprise cloud strategies and deployments and are driving reevaluation of workload distribution.

Aaron White, Regional Director for Sales at Nutanix Middle East, said that enterprises in the UAE have big plans to decrease the use of traditional data centres and adopt hybrid cloud models.

Customers who have pushed applications into the public cloud over the last five years in the UAE are moving some of the applications back to on-premise, he said and added that these moves underscore, in part, enterprises’ need for hybrid cloud’s flexibility in allowing them to adapt their infrastructures based on several variables—including cost, performance, and security/compliance.

“People who have been using the public cloud for two or three years are getting huge bills at the end of the month or year. In the public cloud, the bill can go only up. People think that putting everything on the cloud saves a lot of money and it is far from the truth. Studies have shown that it is way cheaper to run that on on-premises,” he said.

“Cloud is good when you are researching for a certain period and you don’t need it after that. If you are going to a private cloud, you have to buy the equipment, install it and maintain it but it is available to you in full capacity, all the time. When you need extra capacity, you use a public cloud for a certain period.

“Applications with unpredictable usage are best suited to the public cloud while more predictable workloads can run on-premises at a lower cost,” White said.

The Nutanix study shows that the most preferred type of cloud computing in the UAE and Saudi Arabia is hybrid cloud, a combination of private and public cloud environments, and with some level of interoperability between them.

In the UAE, 97% of the enterprises agree that hybrid model will ultimately afford dynamic choice about where to run each workload is the ideal IT environment going forward and that is also viewed as the most secure option.

Perhaps as an interim step to hybrid cloud, UAE companies currently deploy far more workloads and applications on private cloud than any other platform and more than most other countries.

White said that 92% of the UAE companies are repatriating applications than elsewhere in the world where the global average is 73%.

While the UAE expects its use of the private cloud to decline in the next five years, he said that it will still be higher (22%) in three to five years than the EMEA regional (16%) and global average (12%).

“UAE companies plan to adopt hybrid cloud model more slowly than other countries but they are expected to arrive at a 51% penetration in three to five years, in align with EMEA and global average,” he said.

“Enterprises believe that it is the secure way of operating in the cloud and it all depends on the cost,” he said.

In 2016, Dropbox, a cloud data storage service founded on Amazon Web Services, ended its long-time relationship with AWS and built its own storage infrastructure to keep the cost down.