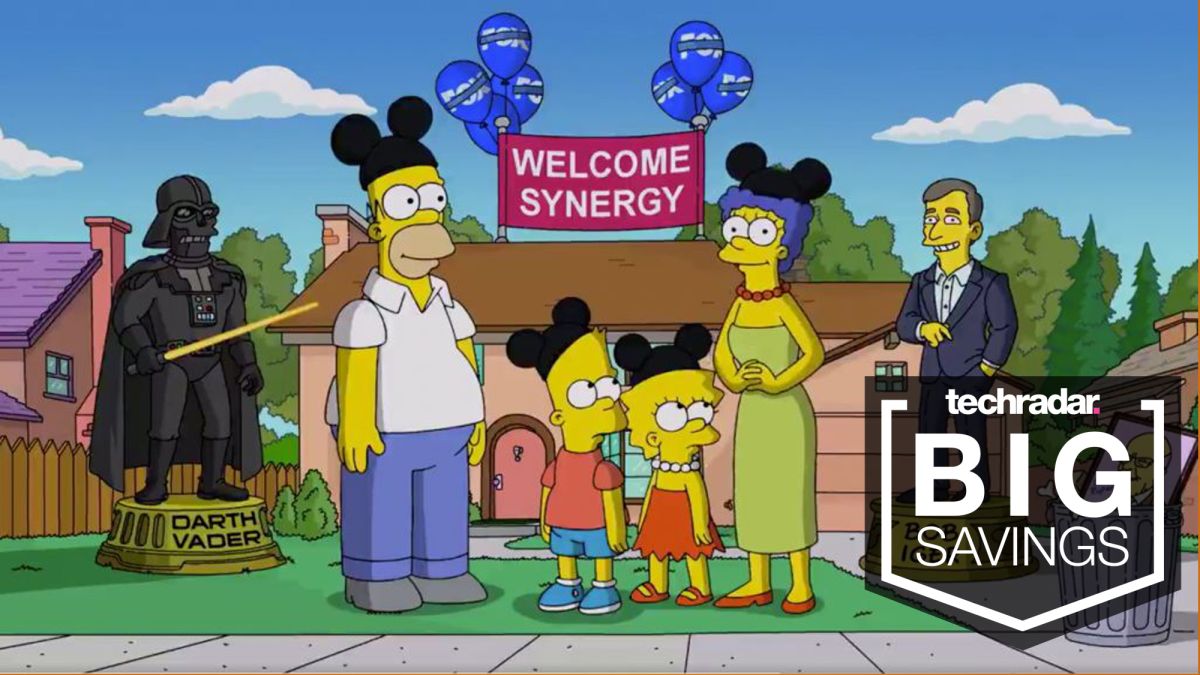 There’s just over a week until the £10 off pre-order deal for Disney Plus UK expires and the service finally releases on March 24. Is it worth getting? Well, we’ve used the service extensively since it launched in the US, and for £49.99, which is the price of a new game, it’s pretty decent for what it is. The cadence of original shows is slower than we would like, but the archive of content is unbeatable if you love Disney or one of the many things it owns, like Marvel or Pixar.

The app is really nice to use, too, with grouped content and age restrictions if you don’t want your children watching The Simpsons episode where Frank Grimes electrocutes himself.

For most adults, Disney Plus UK won’t be their number one streaming service, as the content range is too age-limited. But if you’ve got children, it’s perfect, and the incoming Marvel shows and second season of The Mandalorian means there’s plenty to look forward to during year one for everyone. Below, we’ve rounded up five reasons you should be excited about the launch line-up.

1. A surprising number of X-Men movies

Fox’s X-Men movies didn’t arrive on Disney Plus in the US on day one, so it was a nice surprise to learn that two Wolverine movies, the original X-Men trilogy and Days of Future Past will all be there at launch. Only X-Men: Apocalypse, Dark Phoenix and First Class are missing, along with mature movies like Deadpool and Logan.

2. All of The Simpsons (obviously)

It was looking precarious, there, but Disney UK confirmed late in the game that it’d have 30 seasons of The Simpsons to watch on day one. The best years of the show are undoubtedly seasons 2-10, but it’ll sure be an adventure to stream all of those other episodes over the next few months.

3. More Marvel movies than Disney Plus US

Disney Plus in the US is still yet to get the Marvel movies Avengers: Infinity War and Ant-Man and the Wasp, but in the UK we’ll get those films on day one, along with most of the MCU. The missing movies belong to other studios: the two Tom Holland Spider-Man movies and The Incredible Hulk.

4. Marvel TV worth checking out

The Runaways is one of the better Marvel TV series, having recently wrapped up its three-season run on Hulu in the US. The first two seasons will be available to stream at launch. Both seasons of Agent Carter are worth checking out, too, and it’s the only show that really connects to the continuity of the movies, with Jarvis (James D’Arcy) later appearing in Avengers: Infinity War.

Your appetite for classic kids TV is probably a lot smaller than you think it is, but the Spider-Man and X-Men series from the ’90s are legit, and both on Disney Plus at launch. You’re more likely to enjoy those in 2020 than the likes of the Gummi Bears, but Recess and Disney’s Doug are still worth checking out.