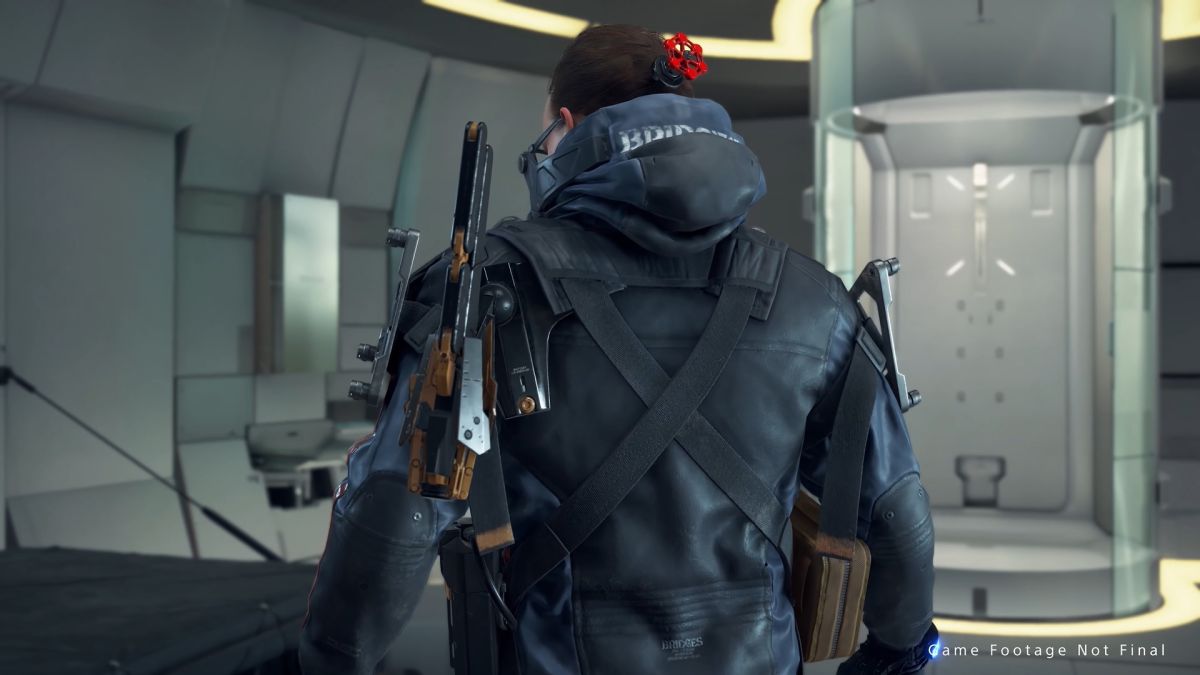 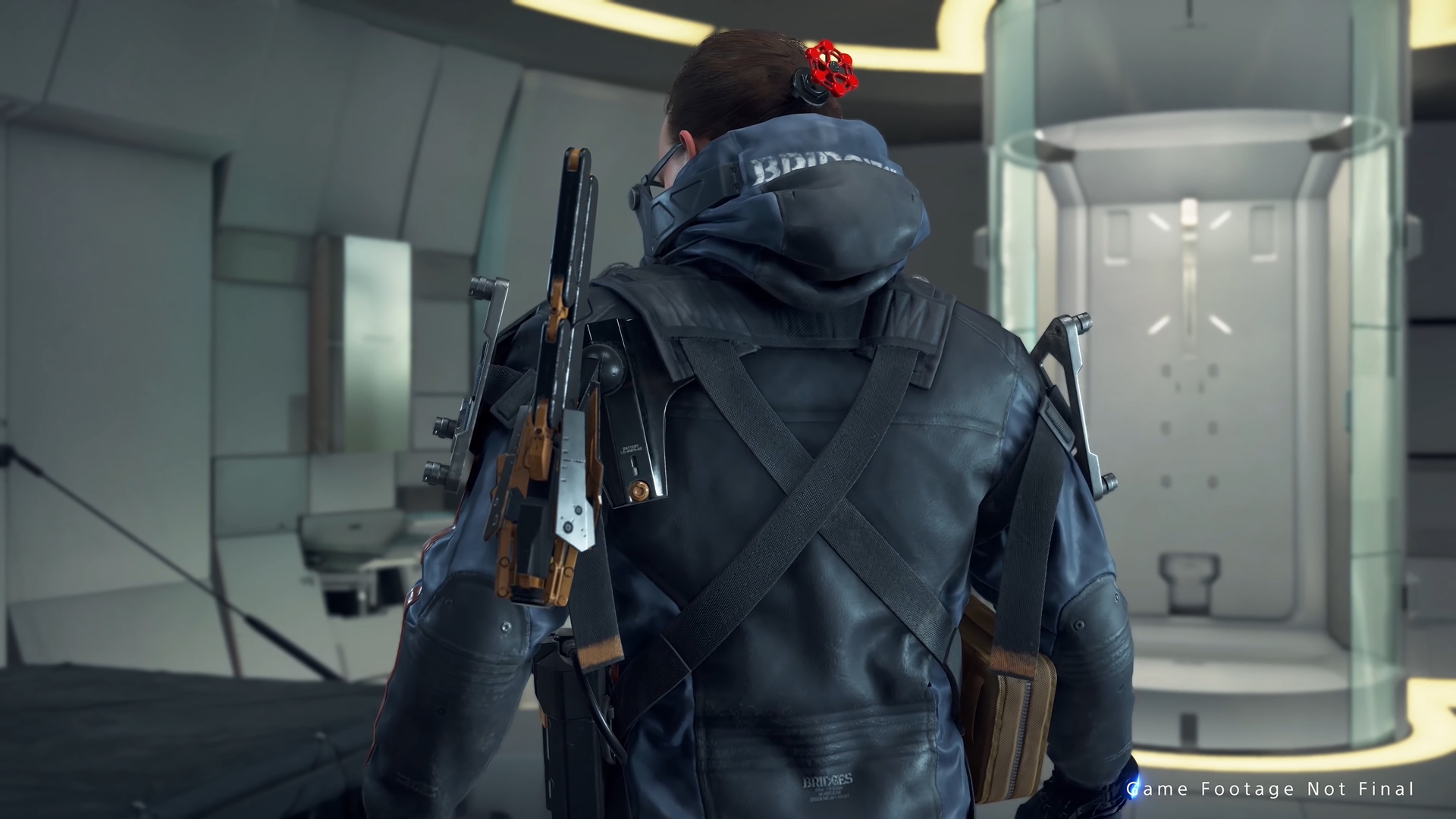 We learned late last year that Death Stranding was officially coming to PC, and now a proper release date has been offered that lines up with the earlier window we’d learned. There are still some months to wait, but Death Stranding will arrive on PC on June 2 this year, and it will come to both Steam and the Epic Games Store.

The release on both stores will surely assuage many gamers, as the divide between game stores has been felt ever more prominently whenever blockbuster titles come out with store-front exclusivity.

Curiously, Death Stranding for PC will launch with some special Valve content, as it’s pulling parts of the Half-Life world. In the trailer, we can see the protagonist, Sam Bridges, with a Valve stem coming out the back of his head as he readies himself with a pair of the Gravity Gloves that will feature in Half-Life: Alyx. The trailer also ends with Sam trying on one of the iconic head crabs as a hat.

You can see the trailer here:

(Sam) Bridging the gap to PC

Curiously enough, the Valve crossover content doesn’t appear to be a Steam exclusive. The product listing for Death Stranding on the Epic Game Store also mentions the Half-Life content.

Beyond the crossover content, Death Stranding for PC will bring a number of other improvements. It will support high frame rates and ultra-wide monitors, letting PC players enjoy games as they prefer. It also incldues an advanced Photo Mode for snapping shots of your gameplay moments.

It’s impressive to see the PC port of this game coming so quickly, as Death Stranding originally launched on November 8, 2019, as a PS4 exclusive. By comparison, Red Dead Redemption 2 and Grand Theft Auto V took much longer to make the leap from console to PC.

Of course, there is still time for the PC release of Death Stranding to run into delays. In the meantime, you can see and pre-order Death Standing on Steam or from the Epic Games Store starting now.