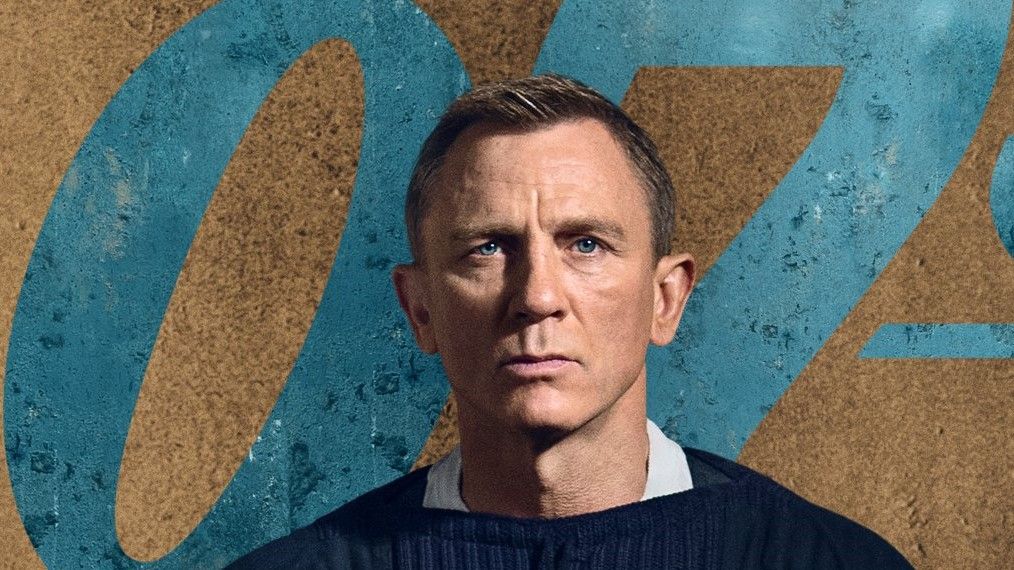 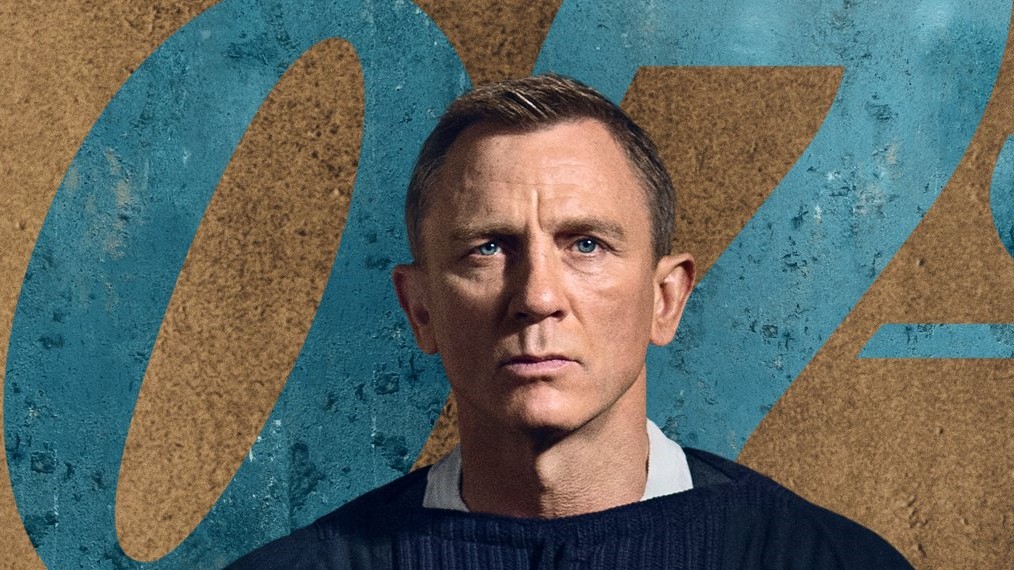 There are two groups of people given to lengthy discussion about characters named Mr White: Reservoir Dogs fans, and the Double-0 division of MI6. All in all, when No Time To Die releases in November, Bond will have spent 14 years and five films tracing the steps and life story of the elusive Spectre lieutenant. Yet all but the most dedicated Bond nuts would struggle to remember anything about him beyond his favourite color. I wouldn’t imagine that his actor, Jesper Christensen, gets recognized a lot in the street.

You might say he’s emblematic of Spectre’s capacity to be everywhere yet unseen; that sounds like a line you might hear in one of the Craig-era Bond films. But really, it’s an indictment of just how flimsy and forgettable the larger arc of those movies has been.

The idea was always exciting in principle – that each of Craig’s missions wouldn’t exist in isolation, but contribute to a slow build of intrigue, every villain part of a greater conspiracy conducted by the criminal organization that featured throughout Ian Fleming’s novels and the early Bond films of the ‘60s.

In reality this background plot has been inconsistently applied, like a slapdash paint job – sometimes clumping over otherwise smooth stretches of film, sometimes fading into nothing. It cannot truly hope to tie these movies together since, fundamentally, they don’t belong together. They might all star the same actor, but the Craig years have run the gamut tonally.

Casino Royale was wilfully ‘60s, from its analogue gadgets to the sweat that seemed to cling to Craig’s face in every other scene. Yet Quantum of Solace – the direct sequel which picked up events after just an hour had passed off-screen – was conspicuously contemporary. The wrongdoing at its centre saw an eco-philanthropist misuse funds to chop down forests and deprive desert-dwelling Bolivians of water – a very modern kind of evil. Viewed back to back, it’s as if the Cold War begins and ends in the space of four hours.

Where Solace globetrots breathlessly, the Sam Mendes movies that follow can’t wait to get back to London, exploring its strange underground spaces and exposing the Secret Intelligence Service building to long, mournful shots across the Thames. And while Casino Royale opens with grounded pugilism in a bathroom, the action under Mendes has tended towards the spectacle of the illogical: Bond driving a heavy-duty vehicle across a train, exposing his chest to depleted uranium bullets; Bond braining the pilot of a helicopter as it veers towards a crowded square in Mexico City; Bond chopping the wings off his plane so that he can plunge its nose into an SUV containing an innocent he’s sworn to protect.

Even the way Craig talks has changed since he donned that first tailored tux in Montenegro. Casino Royale, you’ll remember, was written as an implicit response to Bourne; its dialogue is taut, a reflection of Bond as a “blunt instrument”. Any wordplay is reserved for special events. “That last hand,” Craig deadpans when returning to the poker table after a poisoning, “nearly killed me.”

By Skyfall, he’s practically playing quip tennis with Moneypenny, knocking double-entendres back and forth as if they’re standard issue from the quartermaster. Innuendo? In-your-endo. That’s not a direct quote, but it probably made a draft.

Any lingering sense that Bond was ‘rebooted’ when Craig stepped aboard can be quickly picked apart; two thirds of Casino Royale’s writing team, Neal Purvis and Robert Wade, are the men who brought Die Another Day into the world. Director Martin Campbell was brought in as a safe pair of hands, having ushered Pierce Brosnan into the series a decade earlier. While Casino Royale succeeded in stripping away the bloat of the Brosnan era, it did so by returning to the same well.

These are not films of a kind, then, and moreover, serialization has not been kind to them. Spectre in particular suffers for its dedication to the cause, trawling through the history of the White family as if the viewer had accidentally agreed to sit through their holiday photos. When Blofeld claims to have been the author of all Bond’s pain, you suspect he’s self-published. Is it really so shocking that an MI6 agent has had numerous encounters with an organization that professes to control all crime? You might as well claim responsibility for making binmen’s hands dirty.

There’s no doubt that continuity has imbued some series with a powerful, slow-burn excitement. Avengers: Endgame became the highest-grossing movie of all time partly on its individual merits, and partly because it promised the conclusion to a story told across 22 films. But Marvel works at a different cadence to Bond; an overarching plot doesn’t necessarily benefit movies that can be four or five years apart. You’re probably not even living in the same property you inhabited during the release of Spectre. Being asked to remember what happened in Quantum of Solace feels more like a cruel reminder of mortality than the thrilling unfurling of an ongoing story.

Speaking of which, poor Craig was catapulted from the first kills of Bond’s career to dinosaur status in the space of just three films. He’s spent a full half of his tenure as an “old dog”, used as a vehicle to explore themes of legacy and redundancy. If his prime years ever happened, we didn’t see them.

What has worked as an anchor through the changing weather of the Craig years? In a word – and if an anchor isn’t too insensitive a metaphor, given her fate – Vesper. That trauma, and the convincing complexity that makes Bond both complicit and victim of her death, has lasted the years. Ultimately it turns out to be character, not plot, that can keep the flame burning in the fallow years between Bond films.

Lately, the series has been working to transform plot into character – the imprint of Spectre lives on in Madeleine, Mr White’s daughter, who represents a chance for Bond to resolve the “inconsolable rage” left in the wake of Hurricane Vesper. There’s hope that No Time To Die might connect in the same way Skyfall did: through matters of the heart.

In the long term, it’s better surely to celebrate the rare sense of occasion that comes with each Bond film; to treat each as an opportunity to remix the man and his situation, rather than the latest episode in a serial nobody can quite remember. Let’s see Spectre become a ghost, and Vesper live on.