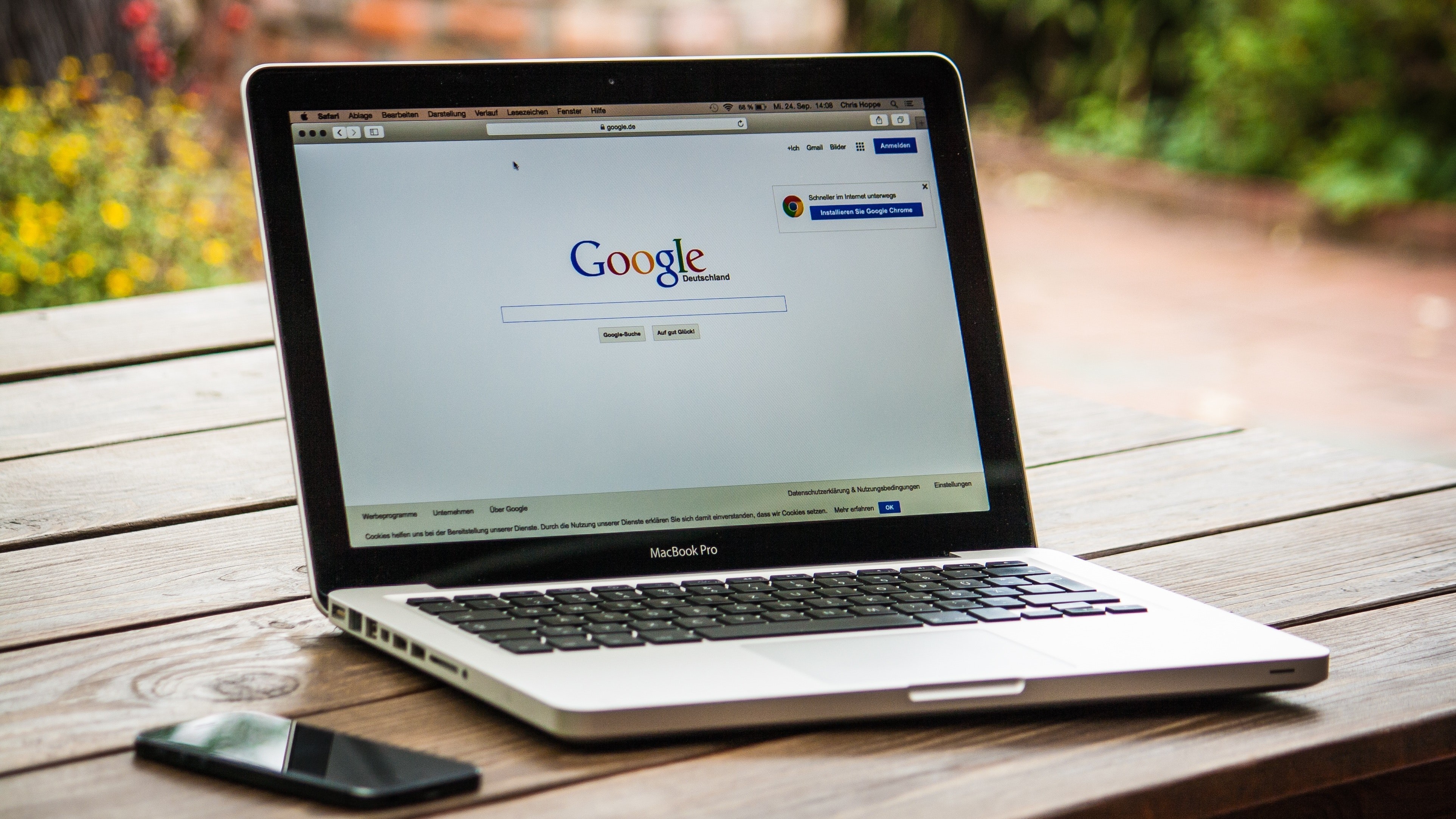 After recently announcing that upcoming Chrome and Chrome OS releases will be paused to ensure stability while many are working remotely due to the coronavirus, Google has now decided to entirely skip Chrome version 82.

Before the search giant made the decision to pause future updates, many believed that Chrome and Chrome OS version 81 would begin rolling out to users soon.

The reason for this is the fact that Chrome 81 has already reached the beta phase. Now though, Google will likely release Chrome 81 once employees begin returning to work after the coronavirus lockdown is lifted.

Once Chrome 81 is released, it would make sense that the next version of Google’s browser would be Chrome 82 but apparently that doesn’t seem to be the case, according to an announcement in the official Chromium Google Group.

Director of technical program management at Google, Jason Kersey explained in a post in the group that Chrome 82 will be skipped, saying:

“As we adapt our future milestone schedules to the current change in schedule, we have decided to skip the M82 release to ensure we keep users safe and focus all efforts on maintaining stability.”

While Chrome 82 won’t be released, there’s no need to worry as the majority of features planned for it will likely arrive with version 83 of Chrome instead.