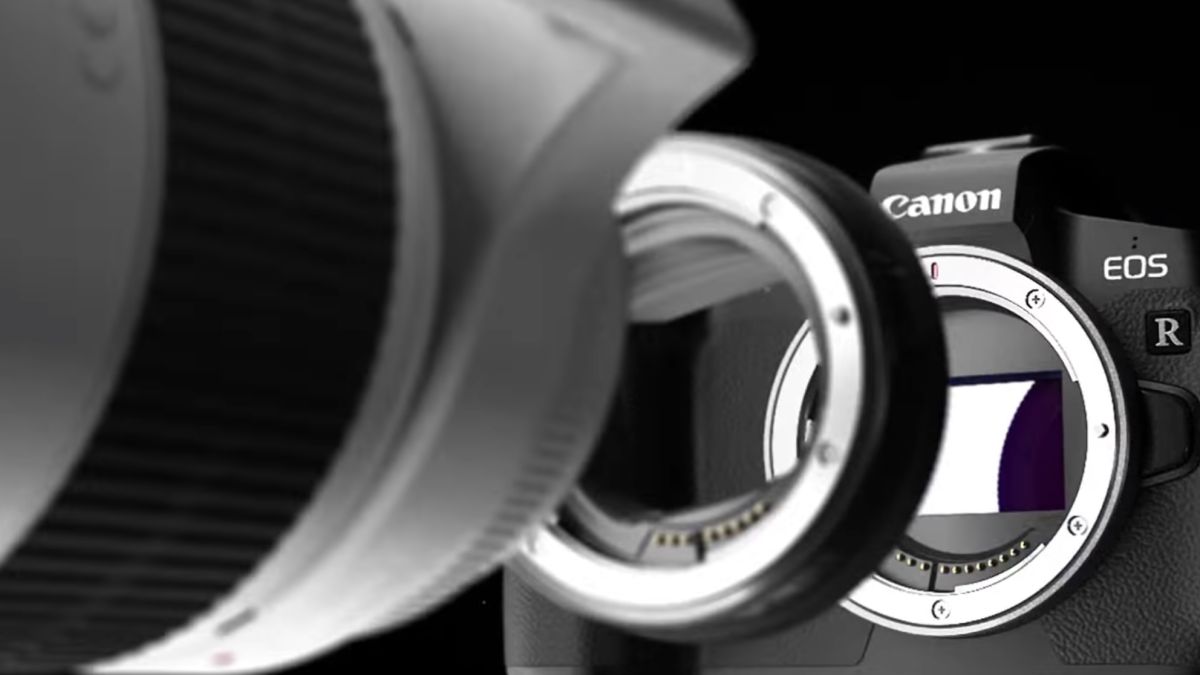 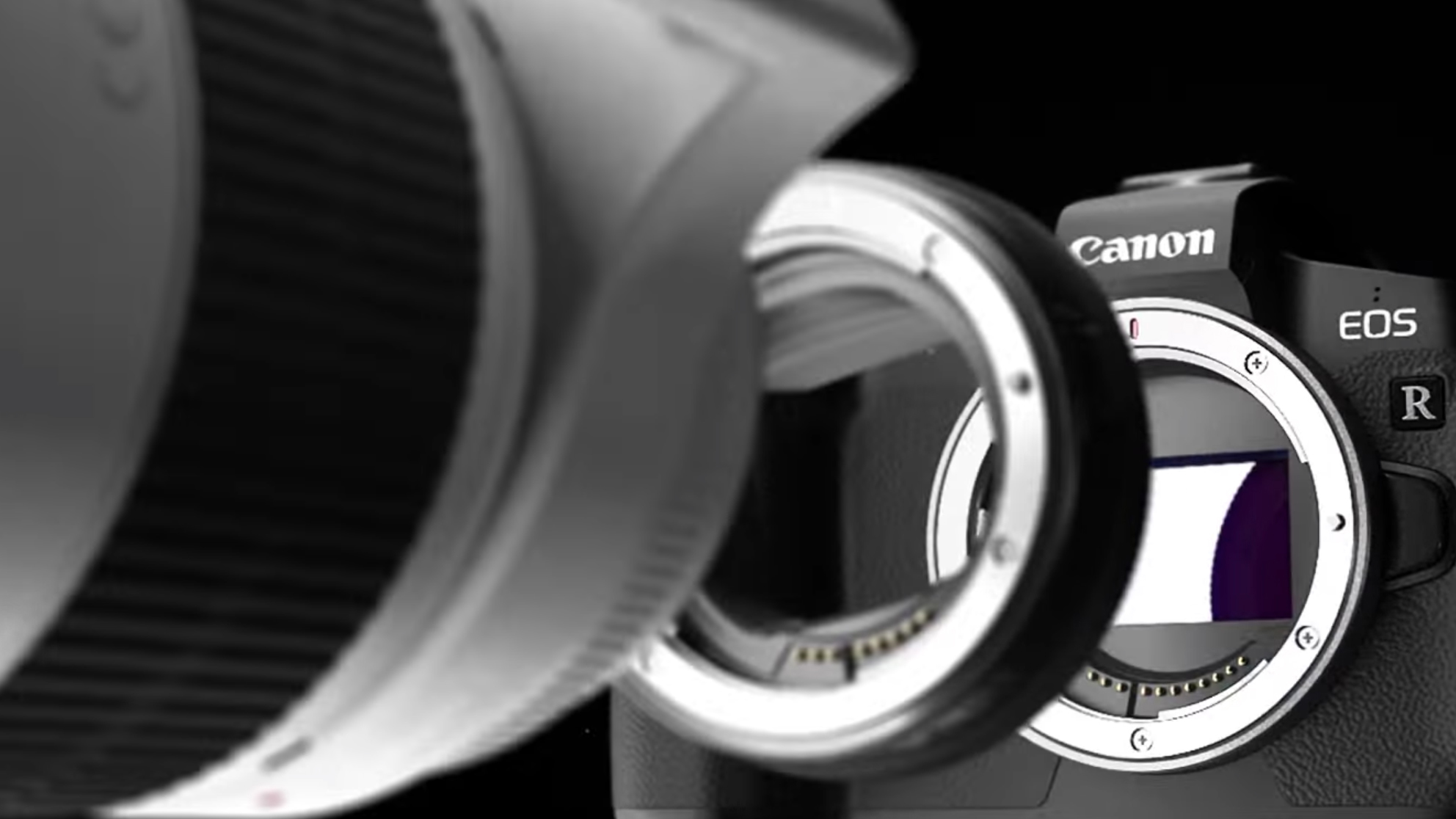 If Fujifilm can develop a superb camera with a 100+ megapixel sensor in the GFX 100, then why not Canon? As crazy as it may sound, Canon Watch is reporting that the Japanese camera maker is developing a full-frame mirrorless snapper housing a 150MP sensor, with the rumored camera being unofficially dubbed the EOS R3.

While it may sound like megapixel madness, it is quite plausible. Last year, Canon showed off a 120MP sensor at the Sensors Expo & Conference in San Jose, California. So it’s not too much of a stretch to expect the company to produce an even higher resolution option. That said, the 120MP was not a 35mm full-frame sensor; it was APS-H in size – the sensors that were used in previous high-end EOS DSLRs, such as the EOS-1D Mark IV.

Moreover, rumors of a 75MP as well as an 83MP EOS R camera have been doing the rounds since last year, which could indicate that Canon is at least thinking about a super-high-resolution mirrorless camera, one that sits above the EOS R5 (which could have a 45MP sensor resolution, although Canon has not confirmed that as yet).

Whether the rumors of a 150MP Canon camera are true or not, the question here is do we really need such a high resolution sensor? File sizes would be massive and it would take a lot of processing power on a computer to edit those in post.

However, both the Fujifilm GFX 100 and the 61MP Sony Alpha A7R IV have proved that ultra high-res sensors work marvellously well, capturing plenty of detail. And it wouldn’t surprise us in the least if Sony, too, is looking to outdo itself and develop a 100+ MP sensor for the next A7R shooter.

While we’d suggest you take the news of a Canon EOS R3 and its 150MP sensor with a pinch of salt, it would definitely have the photography world abuzz if it turns out to be true.