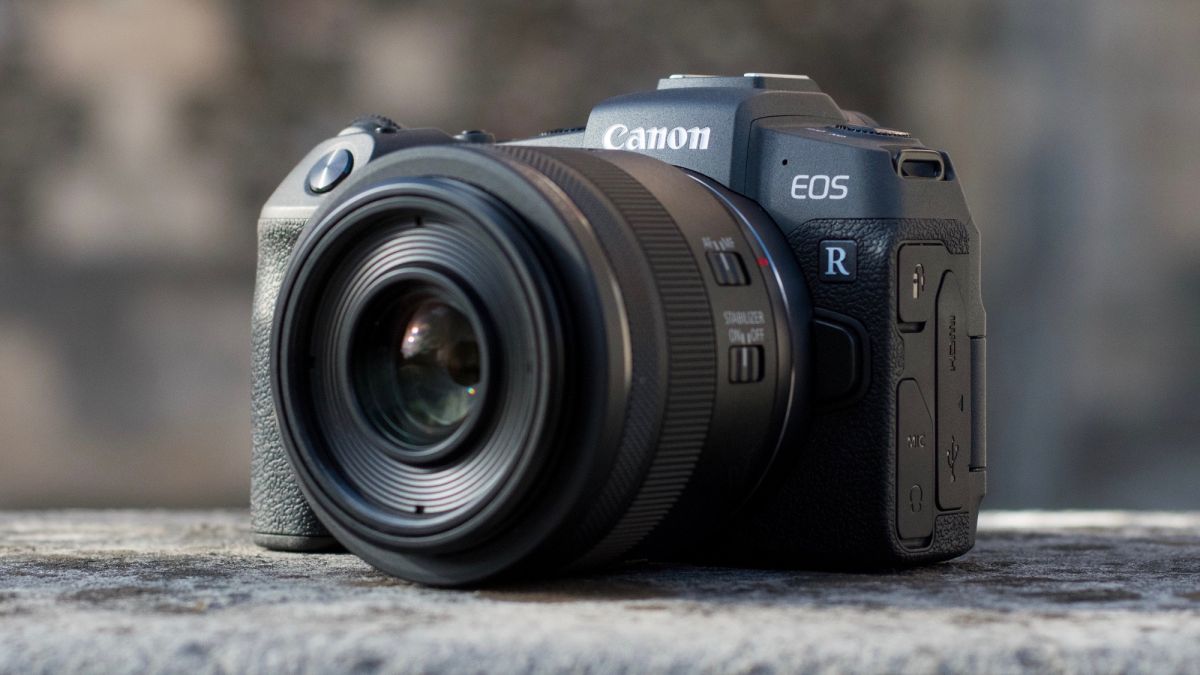 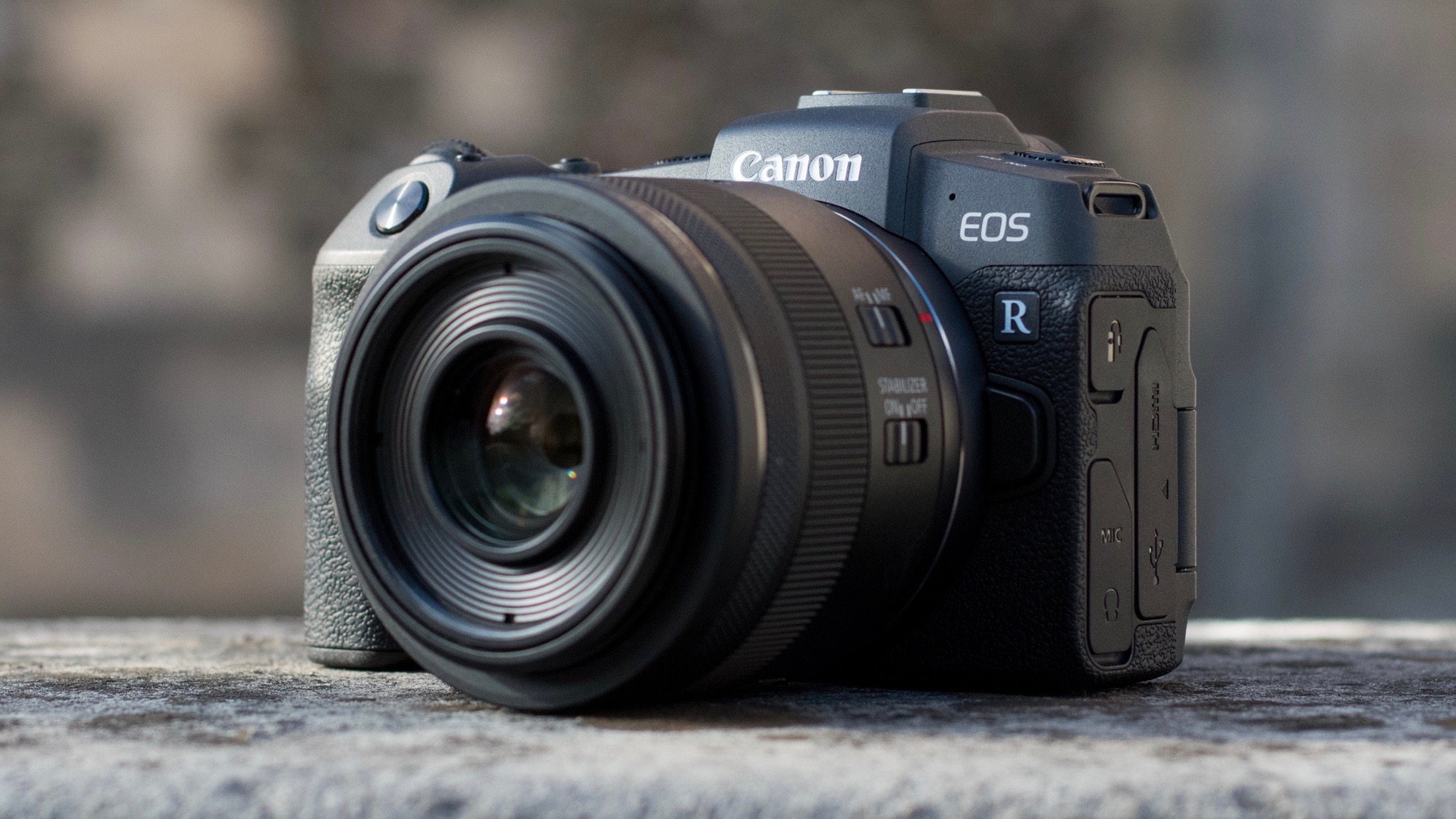 While the photography world’s attention has been fixed on the Canon EOS R5, there has been chatter on the grapevine about an entry-level version of the full-frame mirrorless camera as well.

Unofficially dubbed the EOS R6, it’s rumored to arrive in May/June, perhaps with an announcement either at Photokina or just prior to the photography trade show. We’ve also previously heard that it will have a 20MP sensor which, some are speculating, could be the same 20.1MP flavour that is currently in use in the professional sports DSLR, the EOS 1D X Mark III.

It’s also been rumored that it will likely boast in-body image stabilization (IBIS) as the EOS R5 will, but the latest report from trustworthy source Canon Rumors suggests it will even match the R5’s continuous shooting speed. That means the R6 will be capable of shooting at 12fps when using its mechanical shutter and a whopping 20fps when its electronic shutter is in use.

That puts this entry-level model almost on par with pro shooters like its 1D X Mark III cousin and the competition from Sony’s Alpha A9 series. Specs like these make the EOS R6’s place in Canon’s, well, canon rather confusing.

While rumors suggest it’s supposed to be entry-level, those kinds of speeds haven’t yet been seen on an affordable shooter. That said, the Canon EOS M6 Mark II APS-C mirrorless camera that was announced in August 2019 is capable of topping off at 14fps, although there is a 30fps raw shooting mode for those willing to compromise on pixel counts. So there’s always the possibility that the R6 will outdo anything else in the entry-level range when it launches later this year.

On the other hand, Canon Rumors claims that the R6 will not have the same viewfinder resolution as the pro-level R5 (although we don’t yet know how high-res it will be), and will also not have as rugged a build as its more expensive sibling. There will, apparently, be dual card slots, which we’re assuming will support UHS-II SD cards, and its video specs also look impressive with 4K/60p capabilities.

No other R6 specs have yet leaked and we’re hoping it does debut as per schedule – with the coronavirus pandemic spreading, there have been reports of Canon shutting factories due to shortages in the supply chain.