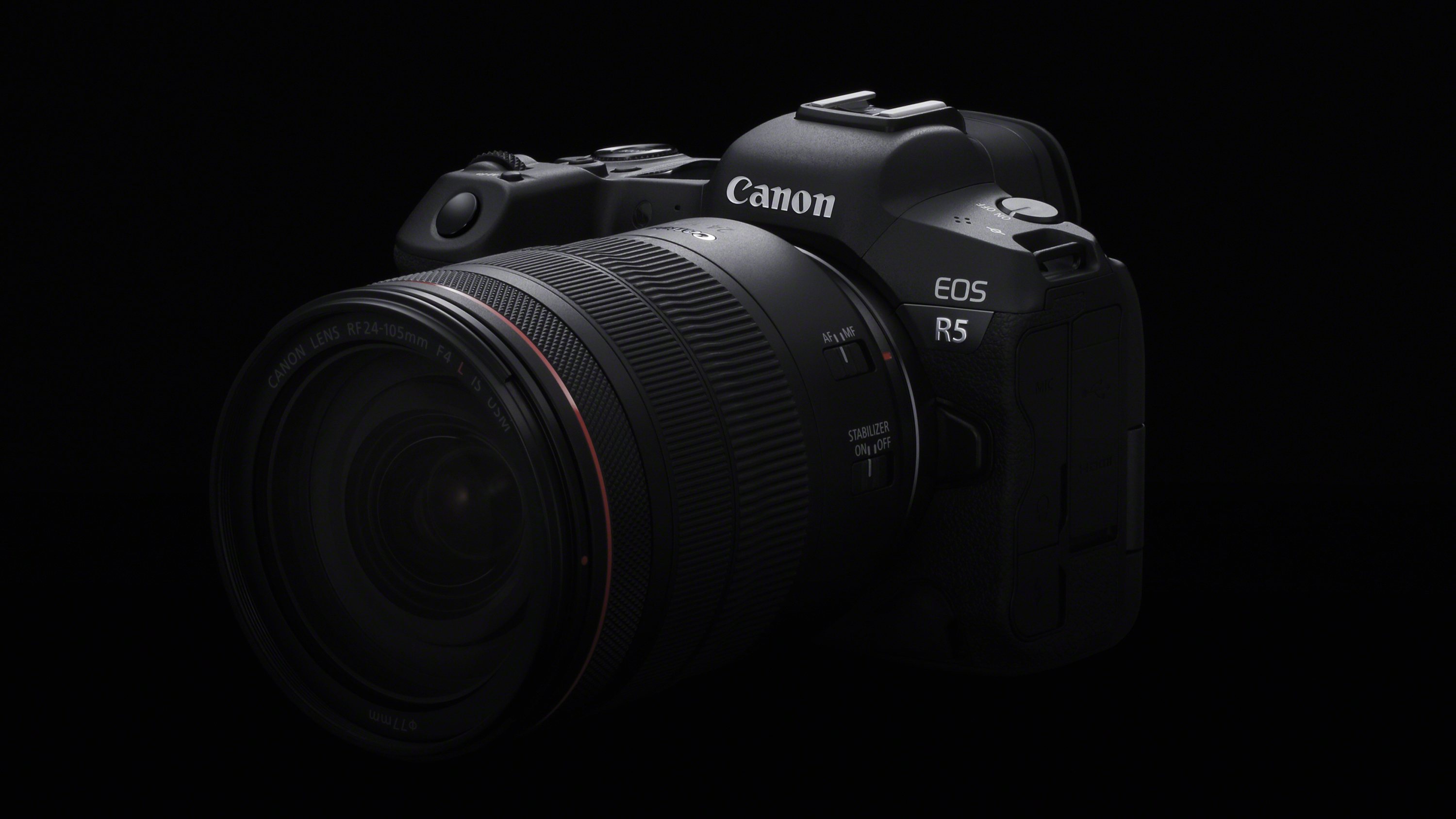 The rapid spread of the coronavirus outbreak is having a ripple effect across the tech world, with trade shows like MWC and E3 getting canceled, while others, like The Photography Show, getting postponed. It’s also having a significant effect on the manufacturing sector, with factories in China closing temporarily to combat the spread of the disease.

Earlier this month, reports out of Japan claimed that Canon has shut down five factories in Japan for two weeks due to supply shortages from China, raising speculations as to when we’re likely going to see the highly anticipated EOS R5.

According to online publication Canon Rumors, production of the EOS R5 is currently running at only a quarter of the capacity, leaving Canon with just two choices: either delay the official announcement – which was expected around June/July – or postpone the shipping date to much later in the year.

If Canon chooses to stick to schedule and release the EOS R5 in a few months’ time, there will likely not be enough units to ship out. However, Nikon has officially pushed the shipping date of the D6 from April to May, setting a precedent that Canon could follow. Although, as per Canon Rumors’ report, the delayed shipping date could be as late as October 2020.

The EOS R5 isn’t the only mirrorless camera we’re expecting from Canon this year. There have been rumors of an EOS R6 as well and, if this entry-level shooter too is in the pipeline, it could face a similar situation with delays.

Given the circumstances, though, we doubt anyone would begrudge camera makers a delay at this time, and we’ll just have to wait and see how things pan out.