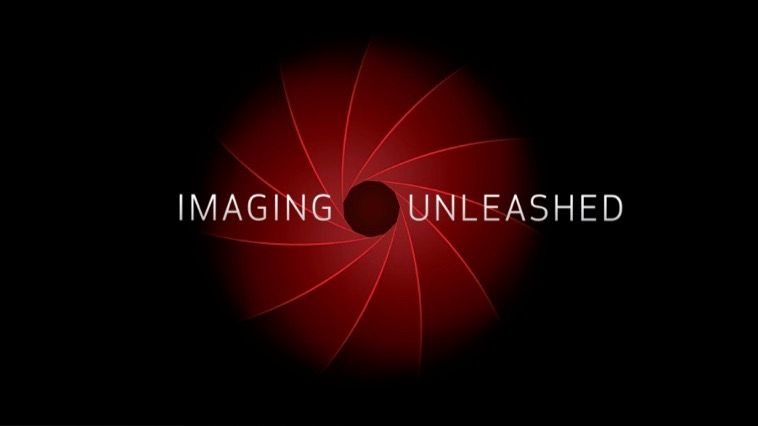 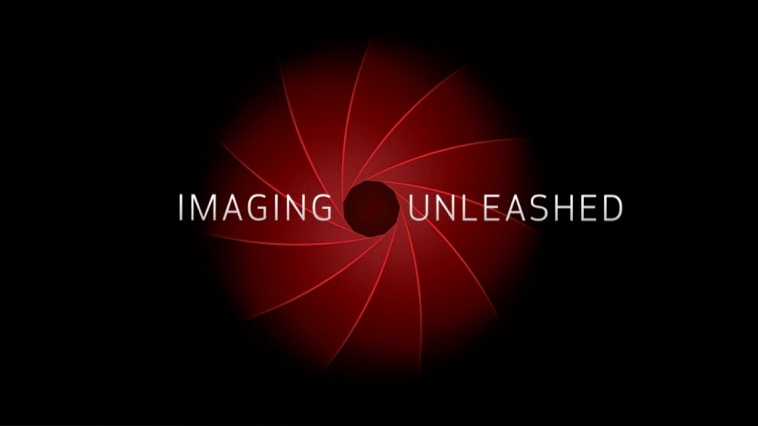 Canon fans have a lot to look forward to in April, with the camera maker announcing a major live stream event to be held on April 20 at 1pm EDT (that would be 6pm on the same date in the UK and April 21 at 3am AEST in Australia).

There’s no mention of what the event is for exactly, except to say it’s to “[introduce] new products and technologies”. We’re hoping that would include the highly anticipated EOS R5 full-frame mirrorless flagship and it’s much-rumored entry-level EOS R6 sibling.

This announcement comes less than 24 hours after online publication Canon Rumors reported that the company was not planning on delaying the launch of both mirrorless cameras.

What makes it even more exciting is that the company has managed to work through these challenging times, despite reports that Canon would delay either the launch of the cameras or the their shipping date after the spread of the Covid-19 virus led to the temporary closure of some of Canon’s Japanese factories.

However, Canon USA has listed the live stream event under the ‘Professional Video Solutions’ section of its website, which could imply the manufacturer might reveal new broadcast and cinema equipment – i.e. the products Canon would have announced at the canceled 2020 NAB Show in Las Vegas.

Don’t take our word for it though – we’re just speculating and eagerly awaiting the reveal on April 20, be it a new cinema shooter or the 8K marvel that is the EOS R5 that we got to ogle at recently.