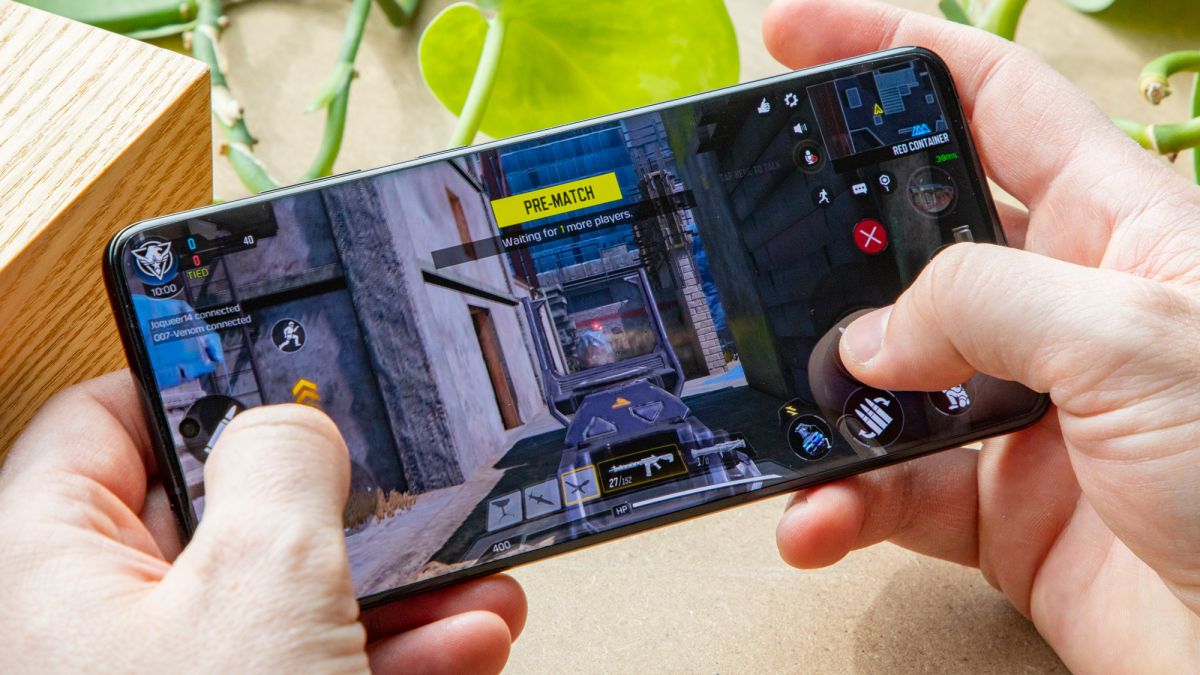 Call of Duty: Warzone just landed; it’s a new free-to-play battle royale game from Activision that’s set to take on genre stalwarts like Fortnite, PUBG and Apex Legends. Combining the big-name franchise, tight gameplay and some interesting new features, it’s certainly got what it takes to topple the best in the biz, so much so that we just gave it five stars in our review.

However, Call of Duty: Warzone is still missing something big – a feature that elevated Fortnite and PUBG from popular battle royale games to huge cultural icons in their own rights. We’re talking about mobile compatibility.

Not only would Call of Duty: Warzone make for a fantastic mobile experience, but the ability to play the game on the go and away from the console is a necessary experience if Activision wants its game to topple competitors’. Here’s why.

A perfect game for mobile

Some battle royale games, like Apex Legends, are fast-paced and hectic, and therefore wouldn’t translate too well to mobile, where the controls don’t lend themselves well to fast gameplay. Call of Duty: Warzone, however, is far from a fast-paced game.

With players dropped into an absolutely massive map, the majority of each Warzone game is spend creeping around abandoned buildings, finding loot and hoping you don’t bump into other squads. It’s slow, with tension replacing Call of Duty’s typical frenetic atmosphere, as encounters are fairly rare.

This is the kind of game which works perfectly on mobile – a game of PUBG Mobile, which is similar, consists of plenty of sneaking around towns and outposts, picking up the scant guns and ammo found, with the occasional terse and slow firefight taking place over long distance. Accuracy and timing is more important than spraying bullets and dashing about, that’s for sure.

If you were to play Call of Duty: Warzone on mobile, then, the gameplay wouldn’t be too different from on PC or consoles. In fact, in some cases it may be better: Warzone’s iffy ping system would be greatly improved by the versatility of a touch-screen, for example.

It’s possible that Activision is exploring the possibility of a mobile version of Warzone at some point in the future. If so, there are actually some pretty compelling reasons why it should hurry up.

All the competition is mobile

Fortnite is by far the most popular battle royale game, and it secured its victory over competitors when it launched its mobile app, which gave players access to the game wherever they were. The app isn’t even available to download on the Google Play Store, as you have to download it from a website and install the APK, but it’s still incredibly popular – while Apex Legends has plans to come to mobile in the near future too.

Epic won a big victory with the Fornite app, and Activision isn’t going to pose proper competition with Call of Duty: Warzone until we can play that on as many devices, in as many ways, as Fortnite.

Given the ubiquity of smartphones, it’s generally a more accessible and affordable way of playing games than a console or PC. Fortnite is one of the only games to service this crowd, but it’s a big audience that Call of Duty: Warzone could easily jump on.

Don’t forget, some similar games that didn’t get apps died undignified deaths. No-one remembers, after all, Battlefield V’s Firestorm mode, which is probably the closest thing to Warzone in terms of mechanics and scale.

It’s worth pointing out Activision actually already has the fantastic Call of Duty: Mobile, which includes the Blackout battle royale mode from Black Ops 4. This is an okay mode, and it works well on mobile phones, but it’s not nearly as fleshed-out as Warzone. T

his does show, though, that a Call of Duty battle royale game would work well on mobile, and also that Activision already has an engine and assets that are mobile-ready. That’s not to say the making the game mobile-friendly would necessarily be easy, though.

Things would have to change

If you download Call of Duty: Warzone without owning Modern Warfare, the install file size is roughly 100GB. Few smartphones have that much memory to spare. While 128GB is the ‘standard’ space you’ll find in your mid-range handset, you’ll rarely have 100GB left over after installing your main apps and taking a few photos or videos.

A mobile port of Call of Duty: Warzone, then, would need to be a bit smaller – but that’s totally feasible, given you’re not going to expect all the models and graphics to be high-res on your small smartphone screen.

More intriguing would be the fate of the Blackout mode in Call of Duty: Mobile, as Activision surely wouldn’t want to risk competing with itself by having two battle royale modes available on phones at the same time. It’d be likely Blackout would be axed to give way to the superior Warzone, although it’s possible the latter could replace the former in the app completely.

Given the popularity of mobile gaming, and the fact that all its major competitors have smartphones apps – or will do soon – we’d expect Call of Duty: Warzone to be playable on phones at some point. It’s a shame the game wasn’t there from the beginning – but I guess we can keep playing Fortnite or PUBG Mobile for a little longer while we wait.