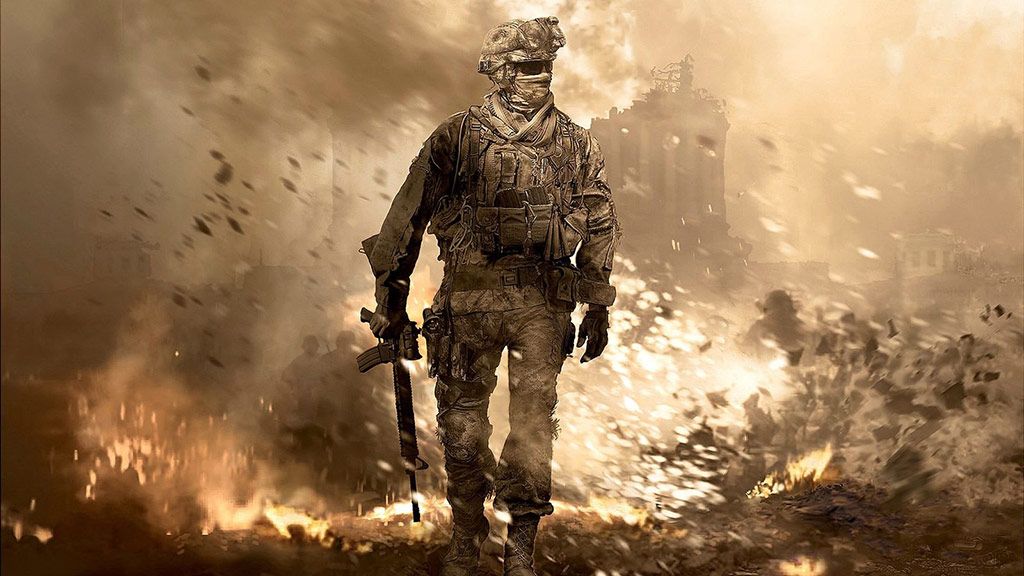 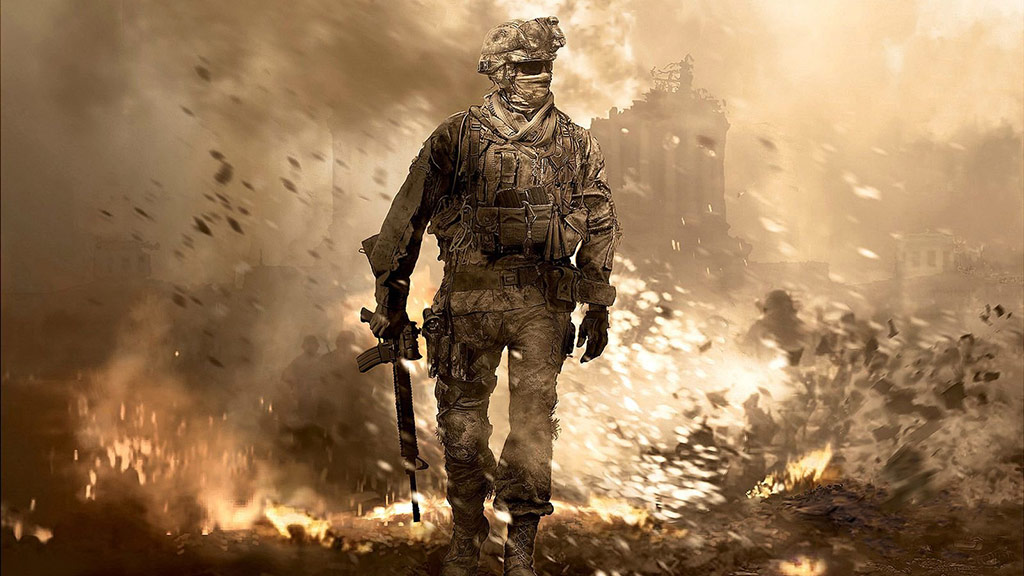 Yesterday, we reported on a leak which stated that a Call of Duty: Modern Warfare 2 remaster was on the eve of release, and that has now been proven entirely accurate, with the game now officially available to download from the PlayStation Network.

While the game is only available on PS4 for the time being, Call of Duty: Modern Warfare 2 Campaign Remastered will also arrive on PC and Xbox One on April 30.

Predictably, the remaster boasts a number of visual enhancements, such as HDR support and resolutions of up to 4K on consoles, while the PC version will be fully optimized, offering uncapped framerates and ultra-wide monitor support.

As the name would suggest, Call of Duty: Modern Warfare 2 Campaign Remastered will only include the single-player portion of the beloved game. Thankfully, that means the inclusion of such classic missions as ‘Cliffhanger’, ‘Takedown’, and the highly controversial ‘No Russian’.

Of course, multiplayer enthusiasts haven’t been left entirely in the cold – those who purchase the game will also receive the Underwater Demo Team Classic Ghost Bundle for immediate use with the current Call of Duty: Modern Warfare game and the free (and standalone) Call of Duty: Warzone battle royale mode.