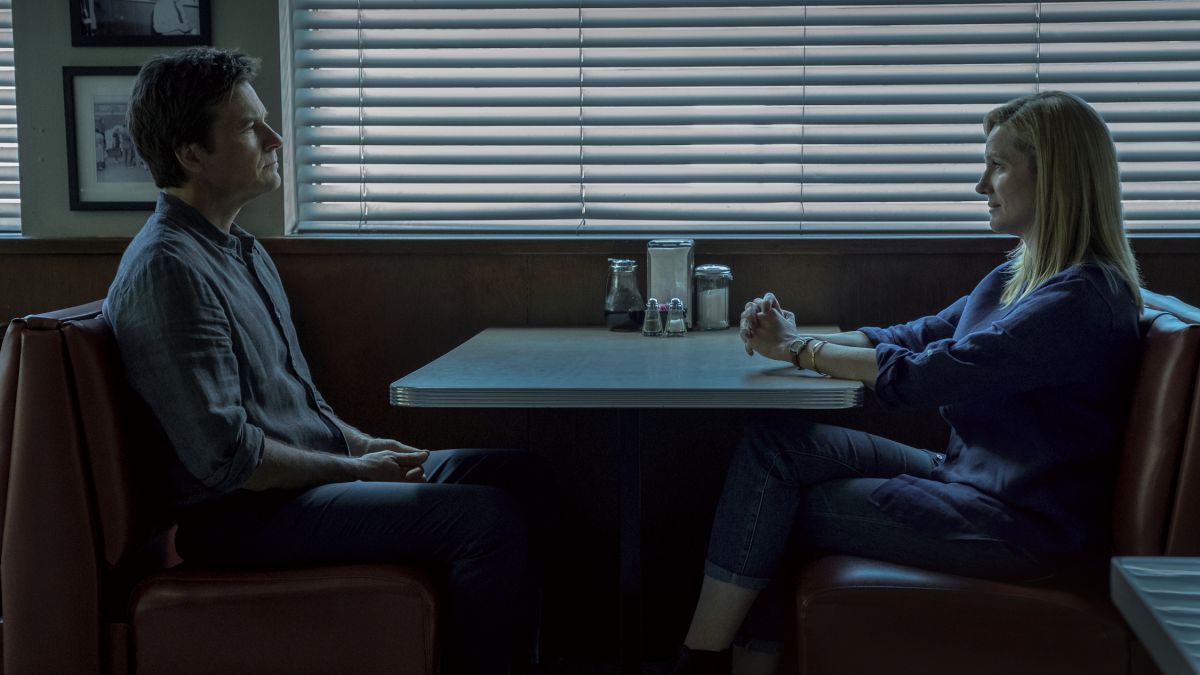 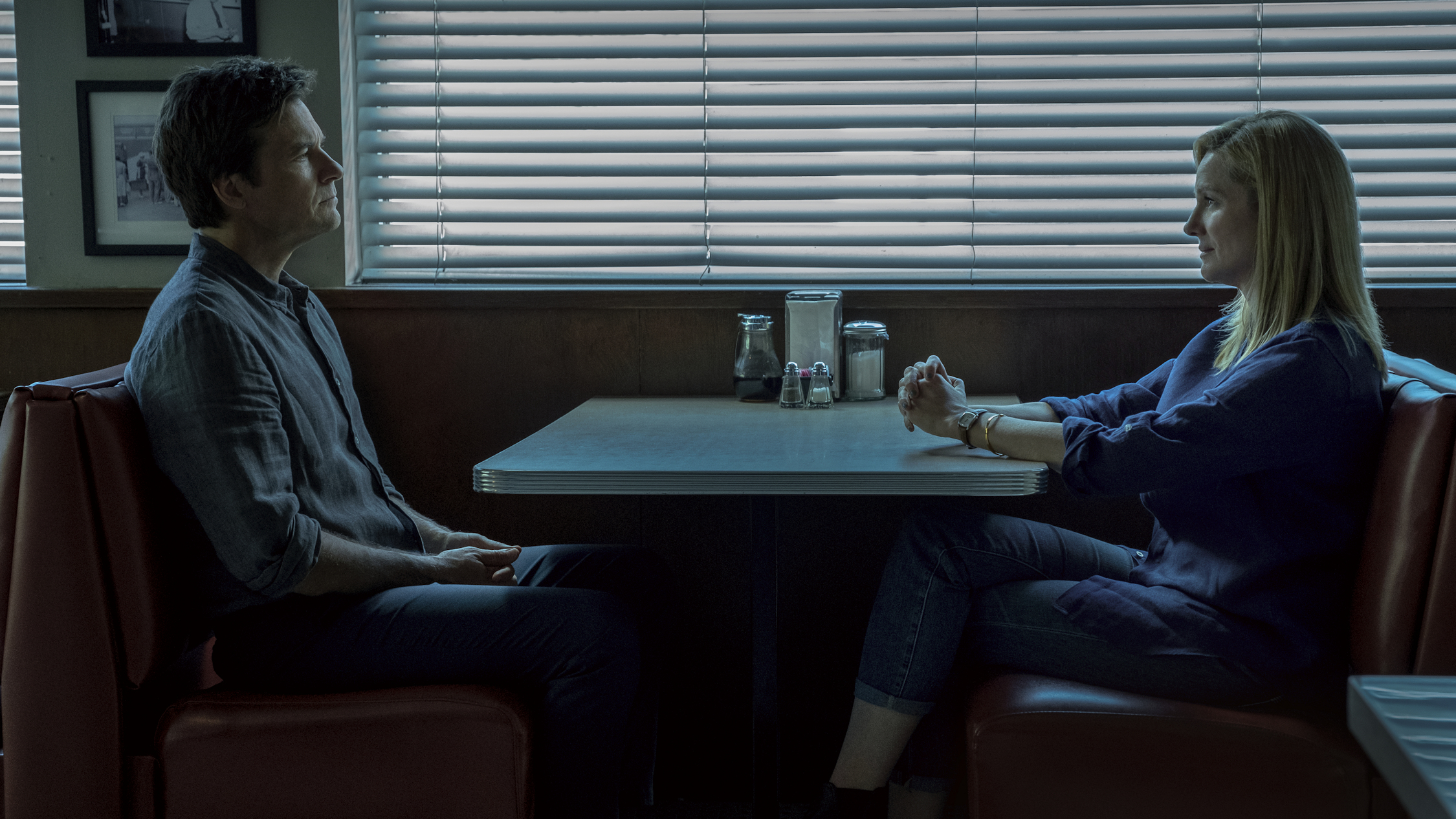 The OA rounds off what has been an exceptional year for television on Netflix. Co-created by and starring the ever-brilliant Brit Marling, the show consists of eight episodes that rival Stranger Things for, well, strangeness. Marling is a blind woman who comes back after disappearing for many years. Her sight is restored and she has a tale to tell. Although there are eight episodes they vary wildly in length – from 70 minutes to 30 minutes. The whole thing has been made to make you feel uneasy and it does a great job of that.

Someone escaping from a Domesday cult shouldn’t be a recipe for comedy but Unbreakable Kimmy Schmidt manages to squeeze the funny out of this premise. Created by Tina Fey and starring Ellie Kemper as the title character, the show sparkles with wit and is the right side of kooky – unlike some other shows *cough* New Girl *cough* we won’t mention.

In Season 4 part 2, Kimmy faces new challenges as the head of HR for tech startup Giztoob. Meanwhile, Jacqueline signs Titus to her fledgling talent agency, White Tale. It’s a guaranteed recipe for laughter so make sure you tune in.

If you’re a child of the late ’80s or early ’90s, you might remember Voltron as being the source of morality for animated TV alongside the likes of GI Joe and Transformers. Voltron Legendary Defender, a new series produced by the masters of animation at Dreamworks, is very much a continuation of that trend, adapted for modern audiences and with way better voice acting.

While the show is obviously geared towards a younger audience, it has moments that older mecha fans can enjoy, too. Plus, let’s be honest, are you really prepared to watch Finding Nemo for the hundreth time? No? Introduce your kids to Voltron and you won’t have to worry about it.