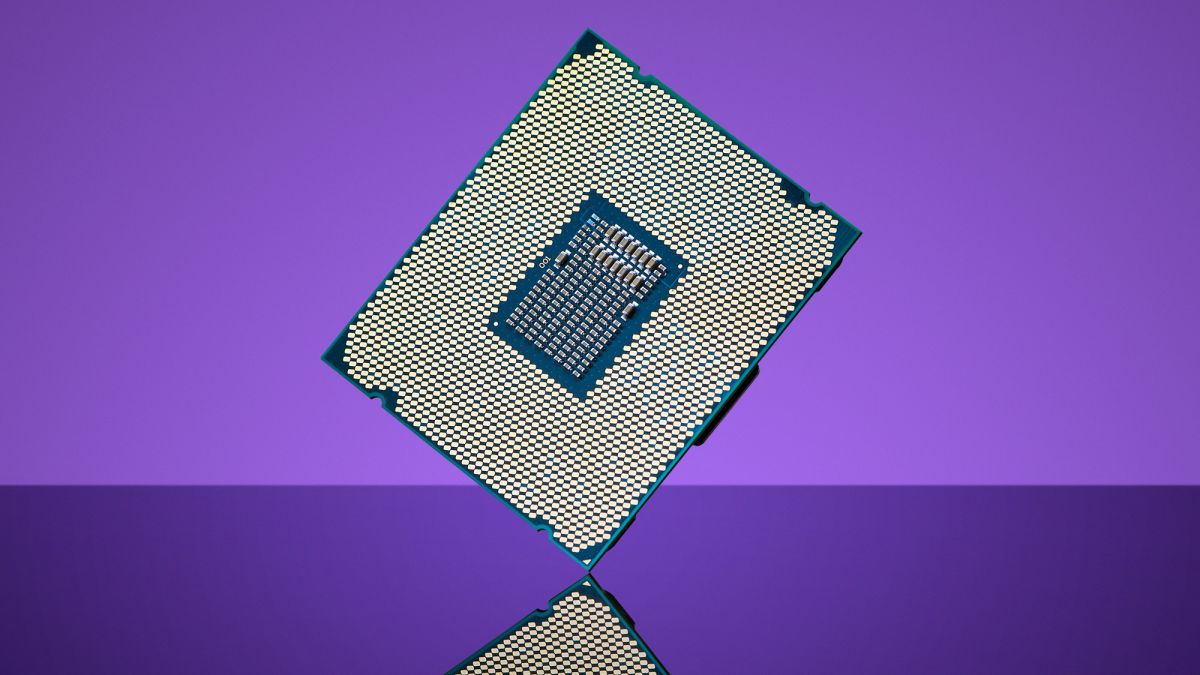 The CPU market is teeming with the best processors we’ve seen to date, making right now an excellent time to invest. Thanks to the fiery competition between Intel and AMD, with AMD rolling out its Ryzen 3rd generation processors while Intel most recently releasing its Coffee Lake Refresh and Ice Lake chips, we now have more options than ever before. And, with competitive prices, no less.

The market is so packed with a number of impressive chips that you can hardly throw a stone without hitting an impressive processor that does the job and more. There are budget big entries like the AMD Ryzen 3 2200G as well as the HEDT heroes like Intel’s Basin Falls Refresh lineup. And, in between are the mid-range megastars that round out this best processors list.

With so many great choices out there, finding the most ideal one for your rig is key. That’s where we come in. We gathered all the best processors 2020 has to offer in one place. Whatever your budget is and however demanding your computing needs are, you’ll find something here that suits you.

Best processors of 2020 at a glance

Included heatsink may not be enough

The AMD Ryzen 9 3900X isn’t just AMD’s best mainstream processor right now; it’s also currently the king of all mainstream processors. With multi-threaded performance that destroys everything in its path to start, you won’t find a processor more impressive without stepping up to the HEDT market. Sure, there are some workloads where the Intel Core i9-9900K will still come out better, like with old games that are completely single threaded. However, thanks to this chip, the gap is definitely starting to narrow.

Falls behind in multi-core performance

Inheriting the best high-end CPU spot from your predecessor isn’t always a good thing, especially when you’ve got big shoes to fill. Luckily for the Intel Core i9-9900KS, it manages to deliver impressive performance that earns it this spot in its own right. Not only does it offer a faster base clock than the Intel Core i9-9900K, but all its eight cores can accelerate to 5.0GHz without the need for overclocking. Though all that comes with a higher TDP and requires a very efficient cooling system, it’s still a pretty impressive upgrade. We only wish that Intel didn’t give it a price jump, as the Intel Core i9-9900K was already pricey enough.

Top performance on a budget

Looking to purchase one of the best processors for content creation on a tight budget? The AMD Ryzen 5 2600X might just be an ideal choice for you. With 6 cores, 12 threads and a base clock of 3.6GHz, you’re getting a much better performance than the pricier Intel Core i5-8600K. As a bonus, you get a gorgeous RGB CPU cooler included. Yes, the gaming performance over the blue team is marginal at best, but when you start multi-tasking – and who doesn’t always end up with 100 chrome tabs open by lunchtime – that value starts to manifest.

Integrated graphics on a budget

If you’re putting together a gaming PC while on the tightest budget, the AMD Ryzen 3 2200G might just be your best investment yet. It doesn’t inherit the hyperthreading capability of its predecessor, the Ryzen 3 1200. However, the introduction of integrated graphics makes this APU one of the most affordable ways to experience casual PC gaming, a good enough reason to give this a spot in our best processors list. Impressively, we were even able to play Overwatch at 4K Ultra-HD resolution at ‘Epic’ settings.

With more threads than the Intel Core i5-9600K, this mid-range graphics card delivers impressive multi-threading performance. However, the AMD Ryzen 5 3600X doesn’t just stop there: it takes that budget-minded stage of performance to a new level, with its increased IPC (instructions per clock) performance and a higher clock speed while staying at the same price point. It also stays competitive in even the most intense single-threaded applications.

Ryzen to the occasion and VR-ready to rumble

Overclocking is touch and go

Initially the Intel Core i7-7700K’s biggest competition, the AMD Ryzen 7 1800X still holds its own today, despite having been succeeded by the Ryzen 7 2800X. Its high core count, when compared to its Intel rival, means that it’s better suited for VR workloads. Now that it’s dropped considerably in price, it’s more affordable than ever. If you’re building a VR rig, do yourself a favor: save some cash without sacrificing too much on performance with the Ryzen 7 1800X. It’s undoubtedly one of the best processors for VR gaming.

The best processor for most people

The single-threaded performance of the AMD Ryzen 7 3700X admittedly still falls behind Intel, but what matters most in video editing and rendering is how a chip does with multi-threaded workloads. If you’re building a computer that can handle your video editing demands, this chip is an absolute beast and our top pick for video editing. That’s not all: this AMD chip offers impressive performance and a Wraith Spire cooler at a very affordable price.

There’s a new king in town

Sits at the top of the HEDT stack

Are you the kind of user that demands world-class performance, and money is no object? The Intel Core i9-9980XE is among the best processors for you. With 18-cores and 36-threads, it absolutely destroys all its competitors on the market right now, if just barely. Multi-threaded applications and workstation-class projects are going to breeze by with this chip. However, if that steep price tag makes you do a double take, then you might want to look somewhere else.

Intel Core i3 power at a Pentium price tag

If you choose the Intel Pentium G4560 over a Core i3 chip, you might not even notice the slight loss of performance, as you’ll be too busy counting all the money you saved. As the first Pentium chip in a long time to boast hyper-threading, the G4560 shows us what low-end CPUs have been missing for a long time. In benchmarks, it proves that it’s easily adjacent to the pricier Intel Core i3-7100.

One of the only things that was missing in AMD’s Ryzen processors when they blew up was the integrated graphics support. But then, the Ryzen 5 2400G hit the streets and changed everything for mainstream PC users. With excellent AMD Vega graphics, it’s a fantastic APU most ideal for anyone looking to build a home theater PC. In addition, now that AMD has slashed the price, you can get your 4K action for cheaper than ever.