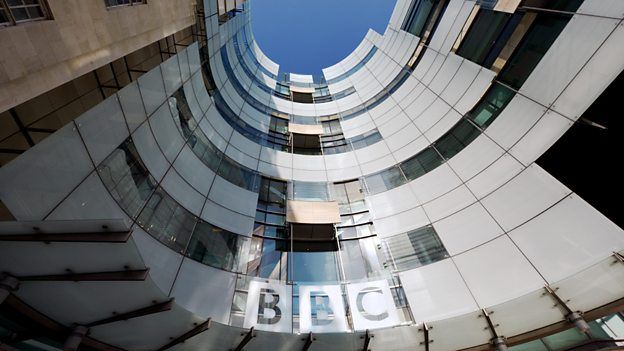 Plans to scrap free TV licences for some aged 75 or over in the UK have been delayed by the BBC. Originally slated for June 1, the BBC has set a new date for the changes of August 1, with coronavirus cited as the reason. According to the BBC, this change is set make 3.7 million people lose free TV licences.

“Changes to the TV licence for people aged over 75 had been due to come into effect on 1 June,” the BBC said in a joint statement with the British government. “But during this time we do not want anyone to be worried about any potential change.”

“The BBC’s priority over the coming period will be to do everything we can to serve the nation at this uniquely challenging time. As the national broadcaster, the BBC has a vital role to play in supplying information to the public in the weeks and months ahead.

The new start date is the current plan, but the statement says the issue will be kept “under review” as the situation around the coronavirus develops in the UK.

How will the TV licence changes work?

There’s an explainer page here if you’re wondering how it’ll work, but as of the time of writing, the date still says June 1 rather than the updated timeframe of August 1. It’s possible the timing will change again depending on how the next few months pan out.