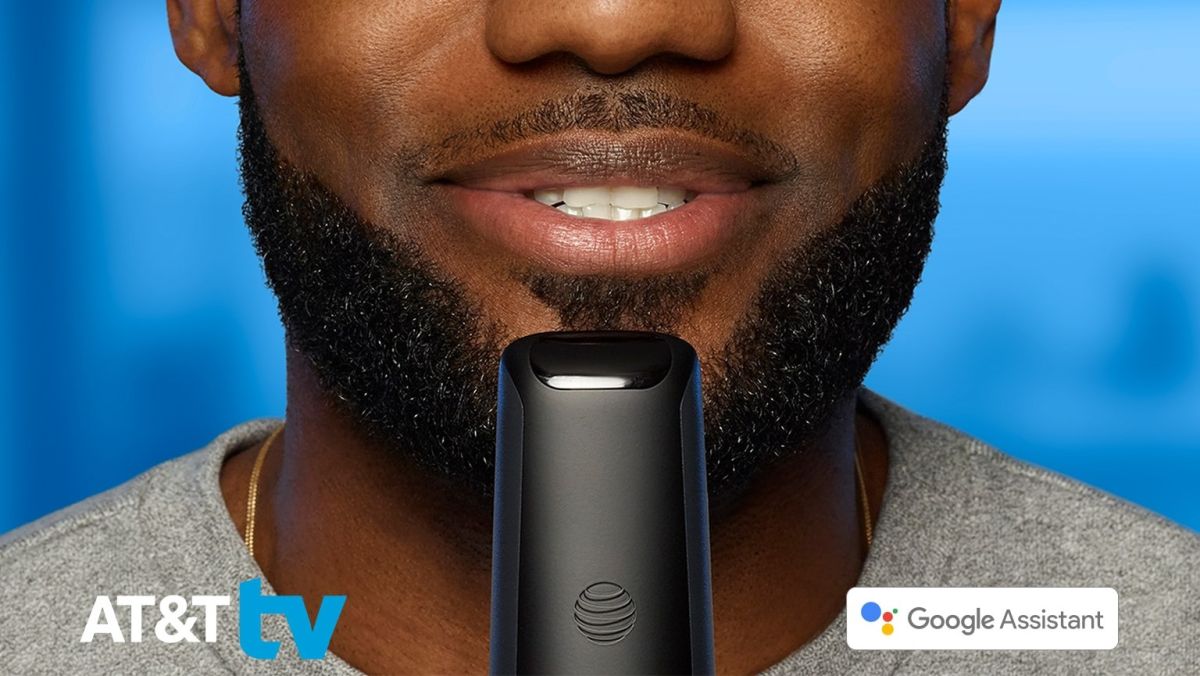 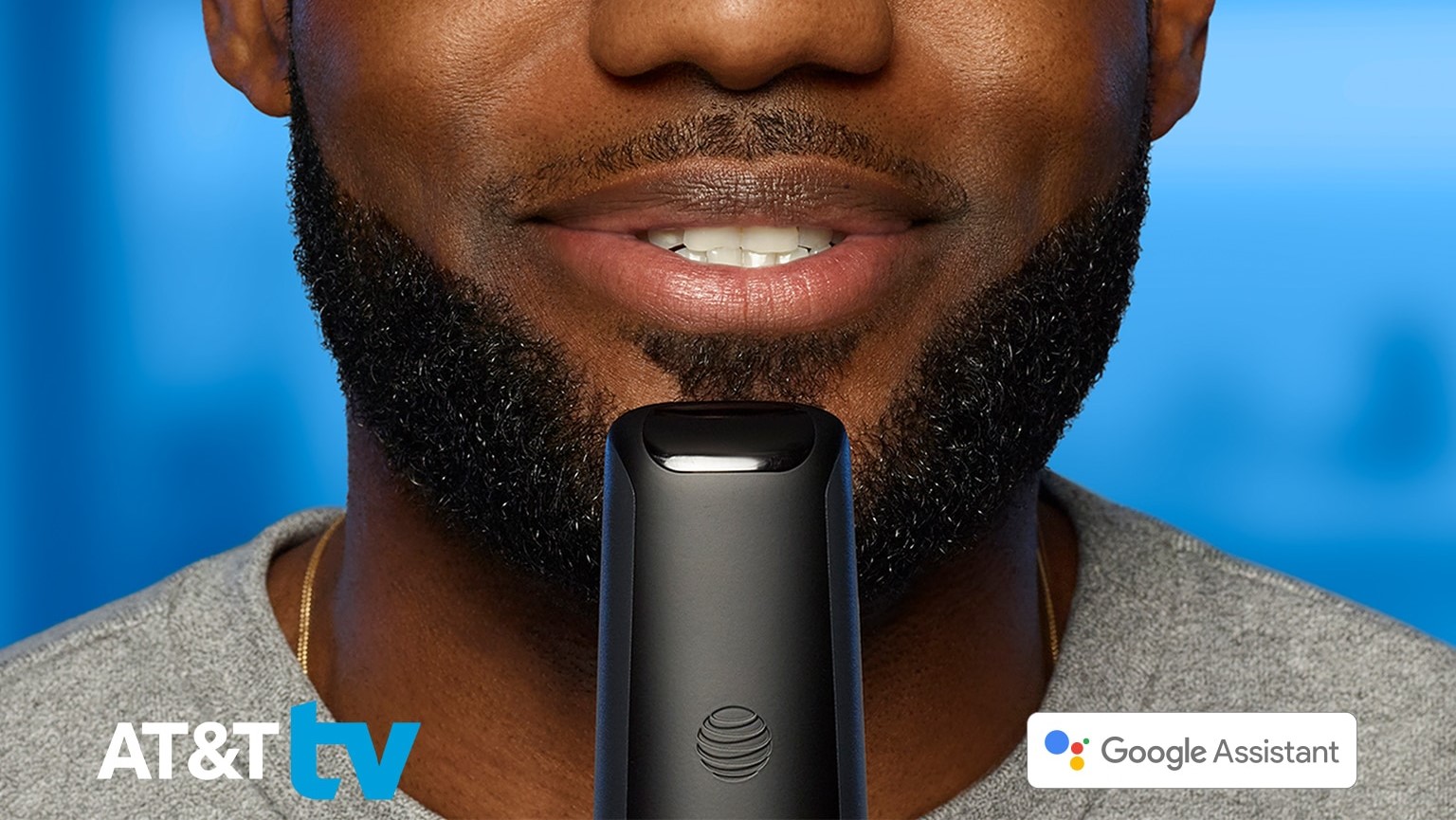 Over the weekend AT&T unleashed its new streaming service called AT&T TV that will rival the likes of YouTube TV, Sling TV and Hulu. Unlike the services already on the market, though, AT&T TV is both a streaming service and the name of the Android TV hardware that AT&T sells you with each subscription.

The service allows you to stream more than 170 channels of TV with 40,000 on-demand titles and 500 hours of DVR storage space, making it probably the most robust live TV streaming service on the market.

The internet-delivered streaming service is available now throughout the US to both non-AT&T and AT&T cable subscribers alike in three tiers:

So what’s the catch? According to Variety, the first year of the service will be heavily discounted with a big price bump after the first year is over… unless you commit upfront to a two-year contract.

To put that into context, the introductory-level Entertainment plan is marketed at $49.99 per month for the first year and then jumps to $93 per month after the promo expires. The Xtra package, which starts at just $64.99, jumps to $124.99 per month plus a ‘Regional Sports Fee’ of up to $8.49 extra per month.

Although it’s competing against AT&T’s other services like DirecTV Now and the upcoming HBO Max, AT&T TV will be the company’s flagship service – one that you can expect to see pretty highly publicized from here on out. (According to Variety, the service won’t be outright replacing DirecTV Now, AT&T’s previous streaming endeavor, but the latter won’t see much screen time.)

The good news is that you’re welcome to stay with DirecTV Now – the upfront cost is more expensive, but there’s no price jump after the first year like with AT&T TV.

How you see AT&T TV as a viable alternative to cable will depend on whether you see its introductory price as a reprieve from your costly cable bill or merely the oil used to lure the fly to the trap.

In some ways, the low up-front cost and bundled hardware – capable of acting as a 4K streaming device for Netflix, Disney Plus, YouTube, Spotify and Pandora, plus built-in Google Assistant – make it a decent deal.

That said, that deal isn’t nearly as good at $135 per month for the Xtra package in its second year or, if you ever need a second box that costs $120… in fact, it’s probably more expensive than traditional cable at that price.