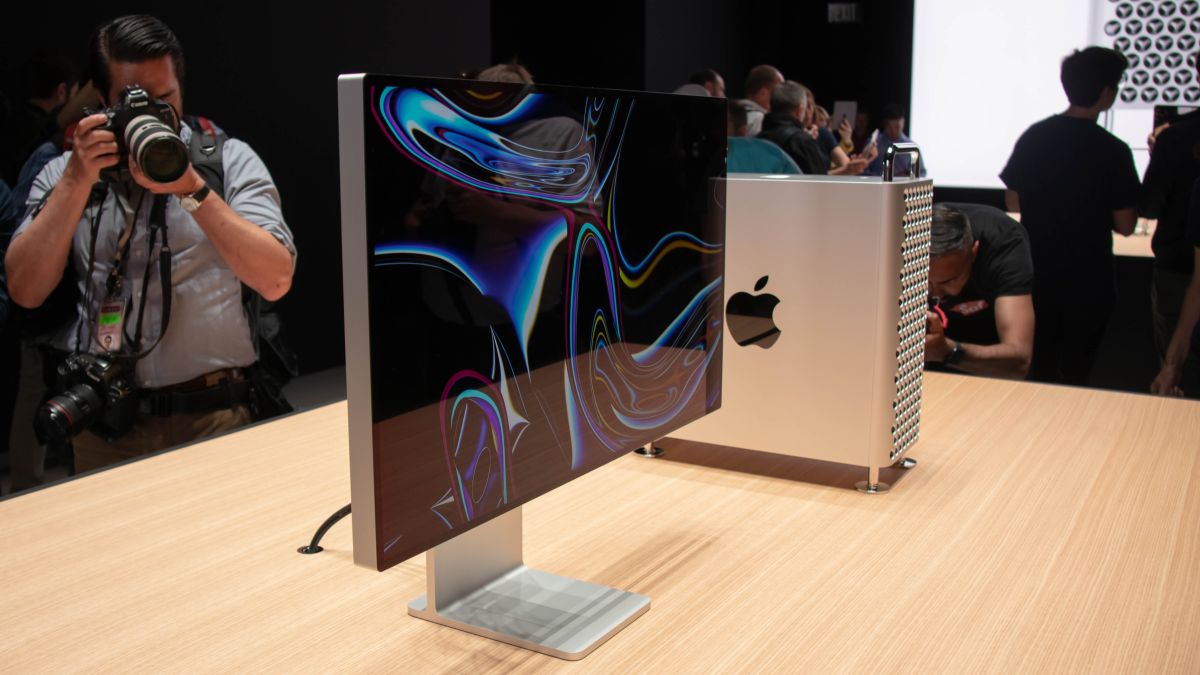 That’s according to a report at Apple Insider, which reveals that many of Apple’s employees are still not trained to deal with Mac Pro problems more than three months after its initial release. One employee it came into contact didn’t even know how to power it –  attempting to power the machine by shoving a USB-C charger into one of its Thunderbolt ports.

This lack of knowledge became evident after Apple Insider contacted the company about an issue affecting its Mac Pro.

The first agent they spoke to was unqualified to deal with Mac Pro issues and transferred them to a “special team”, presumably set up to deal specifically with Mac Pro problems, though they were also unable to assist. After some back-and-forth between a number of clueless support reps, they were eventually advised to lug the 18kg machine to an Apple Store, but things continued to derail.

“An employee rushes out the door to carry it in for us as we entertain looks from all the employees, none of which had seen a 2019 Mac Pro lugged in by a customer before,” the report says, adding that the first Genius Bar employee they met tried to use a standard power cable to boot up the machine as the store didn’t have Mac Pro power cables in stock.

This then led to the aforementioned anecdote of the employee plugging a USB-C cable into one of the tower’s Thunderbolt ports.

After multiple technicians failed to identify the issue, they escalated it to the next level of support, and since then “the machine has been checked in to the Apple Store as they work to resolve our issues, with no resolution as of yet beyond an iffy suggestion that doesn’t make any sense.”

This is unlikely the only case of somebody struggling to get their Mac Pro repaired.

Apple Insider found that the largest Apple retail stores have just one or two employees who have completed Mac Pro training, and in some smaller stores this number is zero.

It’s good news if you’re an enterprise customer, though. The report notes that support for business users of the Mac Pro is “excellent”, with staff clued-up on the machine and readily available to help. That’s hardly surprising, though, when you think that one machine will set you back some $5,999 — and that’ll only get you the lowest-spec model.